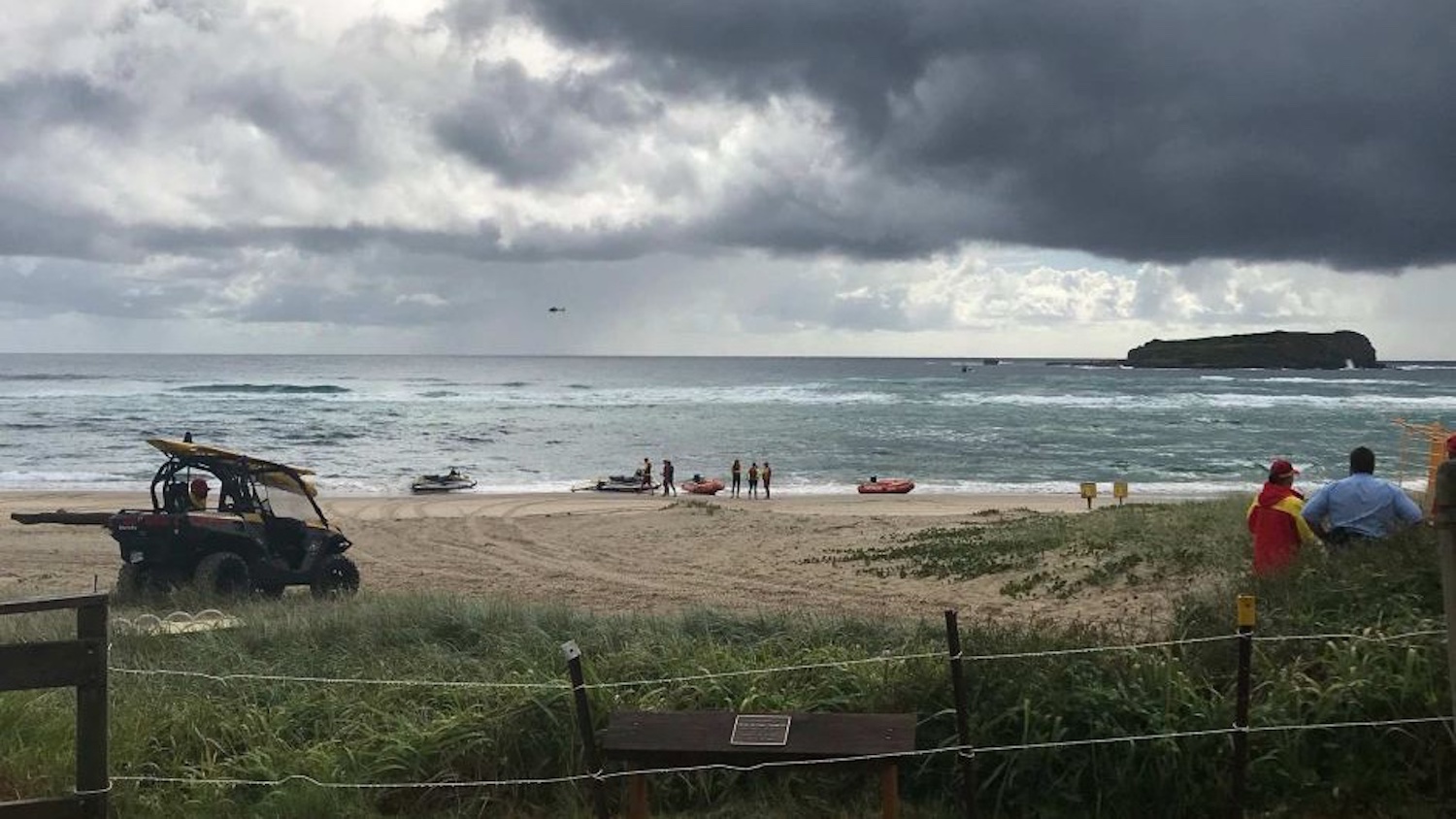 A 22-year-old man, an international tourist, drowned on Wednesday while swimming near Fingal Beach in Northern New South Wales, Australia. For the first time, drones played a role in retrieving the body from the ocean.

Even though emergency services had found the body in the water, dangerous surf conditions prevented them from retrieving the body. With the help of boats, jet skis, police divers, and drones, they were able to safely bring the body back to shore on Thursday morning.

“The drones give us another perspective on the water with a bird’s eye view,” Mr Samuels said. “Drones and helicopters can be very beneficial on a day like this.”

The young man got into trouble while swimming with friends at an unpatrolled beach near Fingal Head. A police official said that the friends were testing the depth of the water and got caught in a riptide.

“They wanted to jump off the ledge, unfortunately there was a really strong rip that pulled them out to sea,” Inspector Cullen said. “One friend was able to go with that and swim back to shore, the 22-year-old male who we located deceased was unfortunately panicked.”

Since 2015, four people have drowned at this unpatrolled beach. Locals say that the ocean here is known for its dangerous riptides.

Australia has been deploying drones on a larger scale than anywhere else in the world for rescuing swimmers and keeping beachgoers safe in general. Recently two swimmers were safely brought back to shore with the help of the Little Ripper drone.