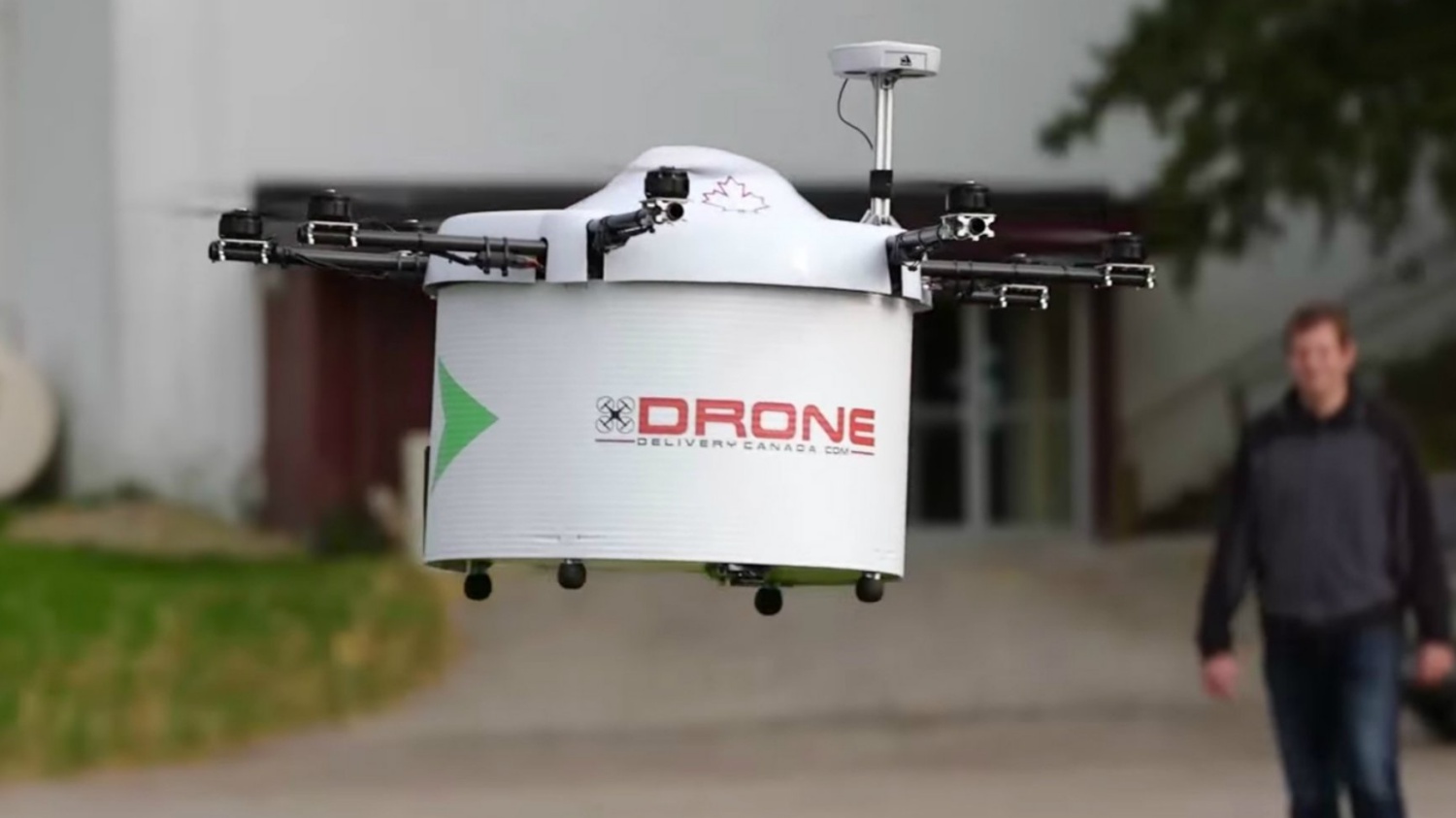 The Compliant UAV Operator Special Flight Operations Certificate (SFOC) that the Vaughan-based company received from Transport Canada, allows for beyond “line-of-sight” drone operations, which is crucial in commercial drone deliveries.

The certificate allows flying beyond line of sight

We first reported on Drone Delivery Canada Corp. after they successfully completed drone delivery tests back in November. Now only a few months later they have received the Compliant UAV Operator Special Flight Operations Certificate (SFOC) that allows them to fly beyond line-of-sight. This is a major step forward for the company.

“With that, our next path is to file flight paths, potentially choose where we can fly to and from — and essentially start up a pilot program and demonstrate how this technology is an infrastructure solution for communities,” Drone Delivery Canada’s chief executive officer Tony Di Benedetto said in an interview with the Financial Post.

“Three or four years ago, when we talked about this idea of using drones to deliver goods, people thought we were absolutely insane,” Di Benedetto said. “But we don’t see it as being a far-stretch endeavour. We’re very fortunate that we have a supportive federal government regulator who sees technology and innovation as a key driving force in Canada. In my opinion, Canada is leading in this technology right now.”

With the certificate in hand, commercial drone deliveries in remote communities in northern Ontario become a reality. Especially the rural areas of Moose Factory and Moosonee, where drone deliveries can make a big impact on the island communities. Moose Factory is an island in the Moose River and twice a year, during the spring and the fall, the island is isolated from the rest of the world when the ice is not thick enough to drive on but the waters are too icy to cross by boat. Drone Delivery Canada’s drone is able to carry loads of up to 10 pounds over distances of 6 miles.

Of course, Drone Delivery Canada Corp. is not the only company that is trying to make drone deliveries a reality. Amazon is doing tests in rural England. Google is testing drones and delivering burritos in Australia. In Palo Alto, there is a company that envisions delivering blood by drone. And Zipline has for the last few years making thousands of drone deliveries in Rwanda. 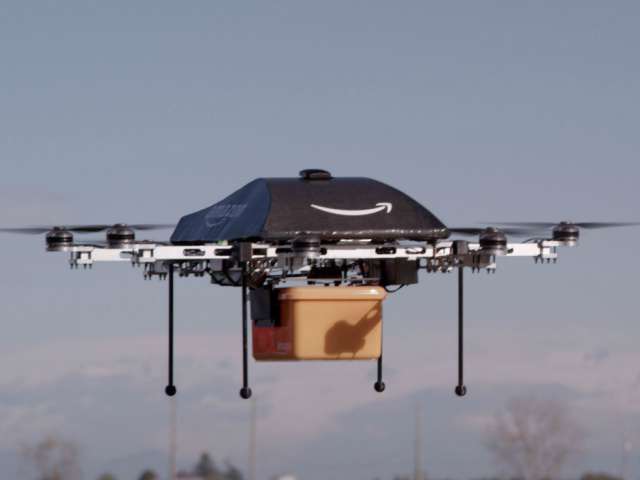