Investigation into what may be U.S.’s first drone-related helicopter crash 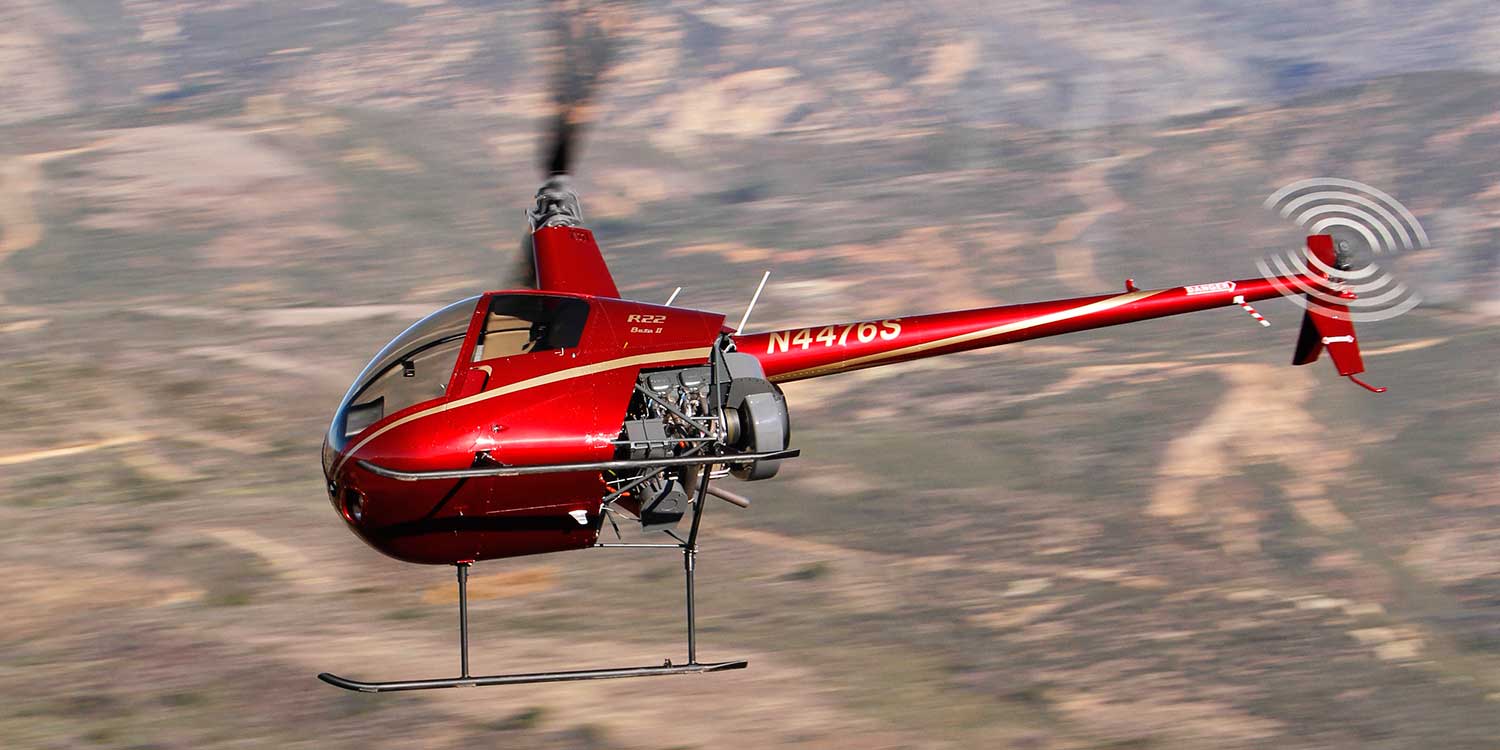 A drone may have been involved in a helicopter’s crash landing in South Carolina earlier this week. This would make it the first drone-related aircraft crash in the United States. The incident happened on Wednesday around 2 pm as a student pilot was practicing low-altitude hovering in a remote area, according to Charleston Police Department report. Luckily both the student and the helicopter instructor were uninjured.

A drone appeared in front of the helicopter

Suddenly a white drone appeared directly in front of the helicopter. Immediately the instructor took over the controls and tried to avoid a collision. Unfortunately, in doing so the tail of the Robinson Helicopter Co. R22 hit a tree or bushes resulting in a crash landing. The helicopter sustained significant damage but luckily the student pilot and helicopter instructor were unharmed.

According to a statement by the Federal Aviation Administration (FAA), the helicopter went down around 2 pm on Wednesday. The role of a drone in the crash was not confirmed by the FAA. However, Bloomberg reported that The National Transportation Safety Board is aware of initial reports that a drone may have been involved in the crash and is gathering information on the case, spokesman Chris O’Neil.

This is the second drone incident that is being investigated within a week. The first one involved a tour helicopter in Kauai, Hawaii.

There are many rules in the U.S. that are designed to prevent these kinds of incidents from happening. For instance, drones are not allowed to be flown higher than 400 feet, at night or beyond line-of-sight. Furthermore, manned aircraft always have right of way over unmanned aerial vehicles.

Both incidents happened at a time when there already is talk about stricter drone rules in the U.S. and possible drone and drone pilot ID regulation. The FAA has thousands of reports of possible drone safety incidents and in many cases, they involve illegal drone flights such as the one in Las Vegas recently.

In the Charleston incident, a quadcopter drone appeared to be a DJI Phantom, one of the most popular drones in the world. The drone and drone pilot have not been identified as of yet.

In a reaction to Bloomberg, DJI said:

“DJI is trying to learn more about this incident and stands ready to assist investigators. While we cannot comment on what may have happened here, DJI is the industry leader in developing educational and technological solutions to help drone pilots steer clear of traditional aircraft.”

More drones in the air increases likelihood of collision

With the growing number of drone in the hands of consumers, the likelihood of a drone-related accident is increasing. Airlines for America, a trade group representing large carriers, and the Air Line Pilots Association and the National Air Traffic Controllers Association, the unions that represent pilots and controllers have sent a letter to U.S. lawmakers stating that:

“The likelihood that a drone will collide with an airline aircraft is increasing.”

Apart from the Hawaii drone incident last week, we have reported on a DJI Phantom drone colliding with an Army helicopter over Staten Island, NY last year. In that case, the drone was flown well beyond line-of-sight and the drone pilot had not seen the helicopter. Officials were able to track down the drone pilot because part of the drone and a registration number was found lodged in the helicopter.

Our standpoint has not changed since we last wrote about drone incidents. We are firm believers in better and required education for drone pilots and introducing smart solutions that will help less informed drone pilots from making catastrophic mistakes. Drone-rule quizzes, as well as drone and drone pilot ID solutions, seem good starting points to make the airspace safer. However, it is to be expected that when incidents turn into accidents, more rules and regulations will be pushed onto drone operators.

What do you think about drone regulation? Too much or too little? Let us know in the comments below.

Would you like to receive our DroneRise news email every morning? Enter your email below and look for an activation email in your inbox to confirm your DroneRise email sign-up.