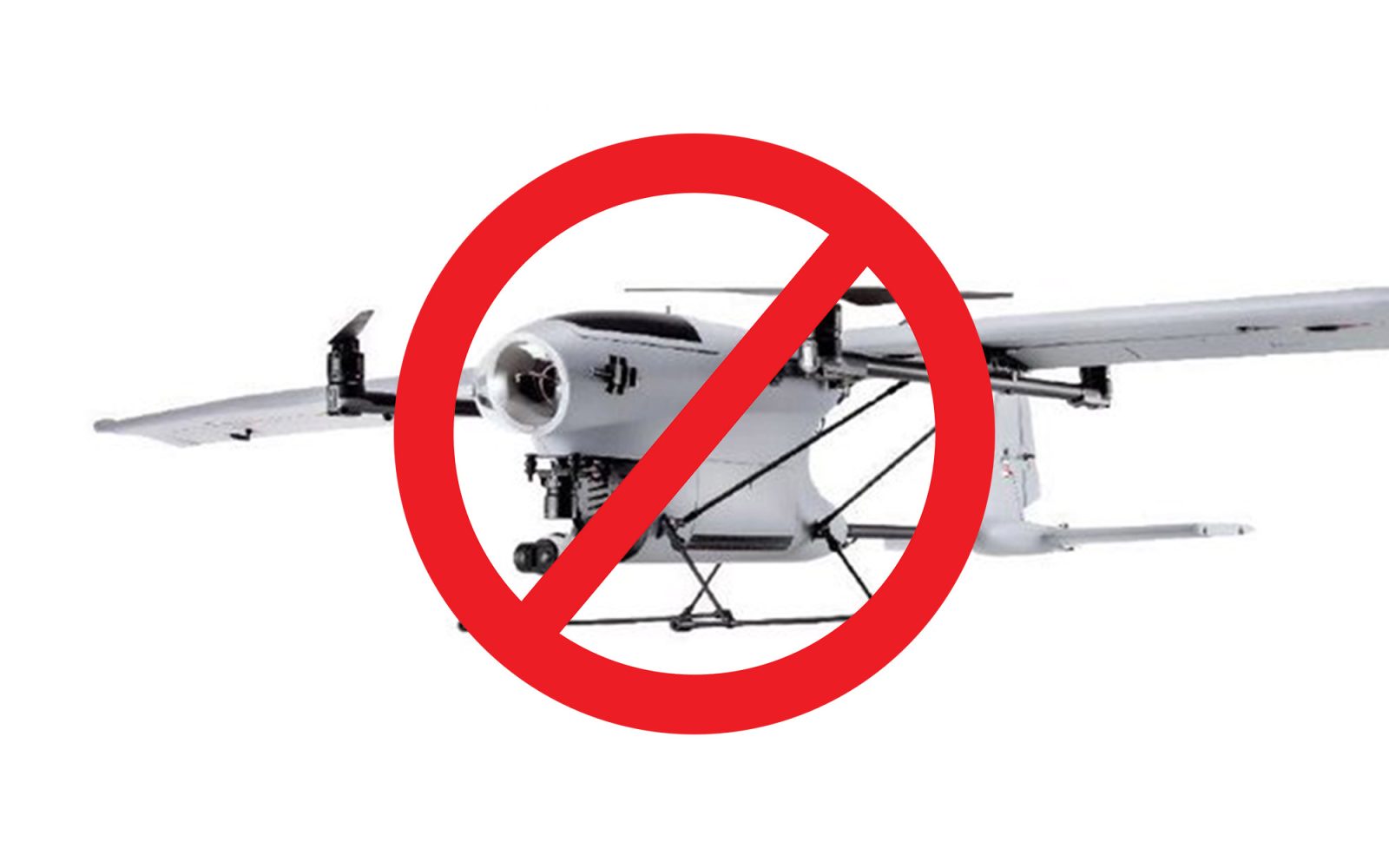 Over the last two days, photos and specs have been going around the internet of a supposedly new DJI fixed-wing VTOL drone. The information originated from two Twitter accounts, that in previous cases have provided very accurate information. This time, detailed photos of the drone showing DJI components and specs were released. All seemingly part of the new DJI fixed-wing VTOL drone. Today, however, we received a message from DJI today dispelling these rumors.

The drone in the images is NOT an official DJI product

In an emailed statement, a spokesman for DJI informs us that:

“The drone you feature is not an official DJI product, but appears to have been custom-built by a third party using DJI components. Our flight control and communication systems are widely acknowledged to be the best in the business, and we are pleased that drone innovators rely on our components to develop new and exciting product ideas.”

So there you have it. The drone featured in the photos is not an official DJI product even though official DJI components are used. It is not uncommon for other companies to use official DJI hardware or software. The Ryze Tello toy-drone is a recent example where DJI partnered with another company to develop a drone.

Does this mean that DJI will not develop a fixed-wing drone? At this point, we do not know. Either way, it will not be this one. 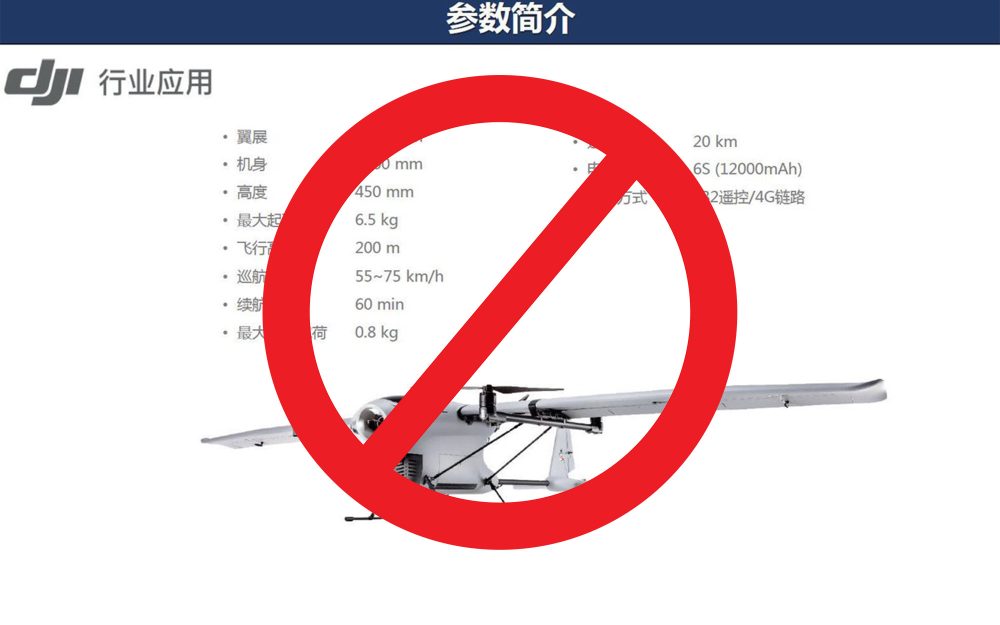 The information and photos originally came to us from two different and trusted sources, @OsitaLV, and @Kanzhaji.