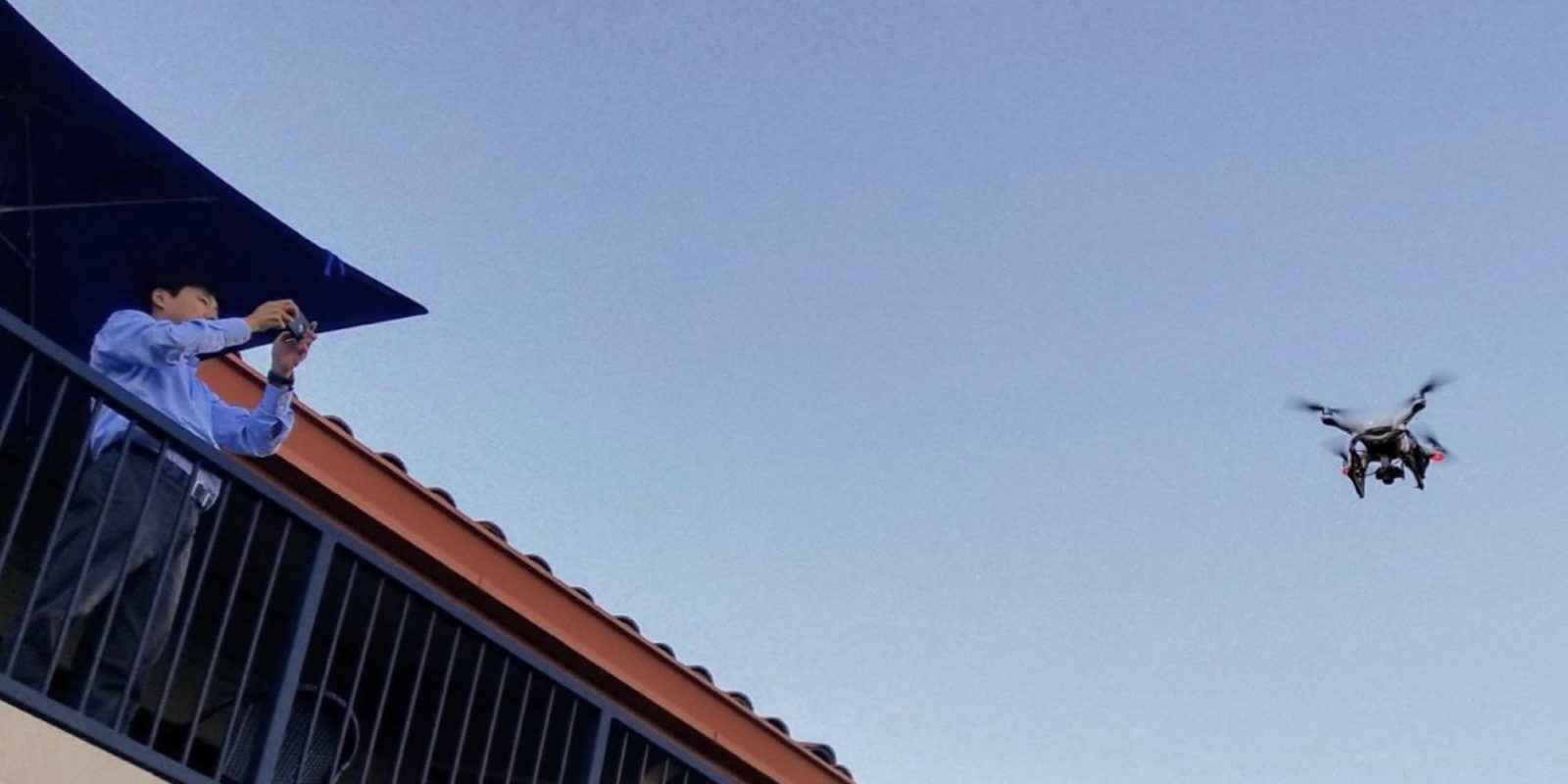 Ford is the third car manufacturer this week to make news in the drone industry. First, we had Porsche and Audi who both announced to be working on passenger or taxi-drones. Now it is Ford’s turn. As unlikely as it may seem the American car company was one of the panelists during the FAA Symposium in Baltimore. Apparently, Ford has been working with the FAA to create a remote tracking and identification system for drones, based on the anti-collision LED lights that you find on most unmanned aerial vehicles.

Use flashing lights to code a drone’s ID

Ford’s approach is a much simpler one than DJI’s Aeroscope solution but comes with its own set of caveats. Instead of tapping into the radio communication between a drone and its pilot as DJI is proposing, the car manufacturer suggests using the flashing anti-collision lights to signal the drone’s identification number, such as the FAA registration number. Using a proprietory app on your smartphone, you would be able to read out the signal from the drone and thus learn its identity.

In a white paper, Ford points out that they have been able to reliably identify airborne drones with smartphones that were as far as 80 feet away. With optical zoom lenses, like those on standard DSLR cameras this range could be extended by 12-20 times, depending on the lens and camera combination. The benefits of a light-based drone identification system are, that you’re using existing equipment. Ford’s solution should, therefore, be easier and more affordable to implement.

While this all sounds nice on paper, in reality, it may not be so easy to track a fast-moving drone with a strong zoom lens. Drones at some distance away are very hard to spot with the naked eye and it will be challenging to find it in the air with a strong zoom lens, focus on it and then track long enough to read out the code as the drone moves. Anybody who’s ever tried to photograph a flying bird with a DSLR camera will know that this takes some training as well as quality equipment.

What do you think about Ford’s solution? Good idea or not really? Let us know in the comments below.