Drones used by professor to fight hunger in Malawi, Africa 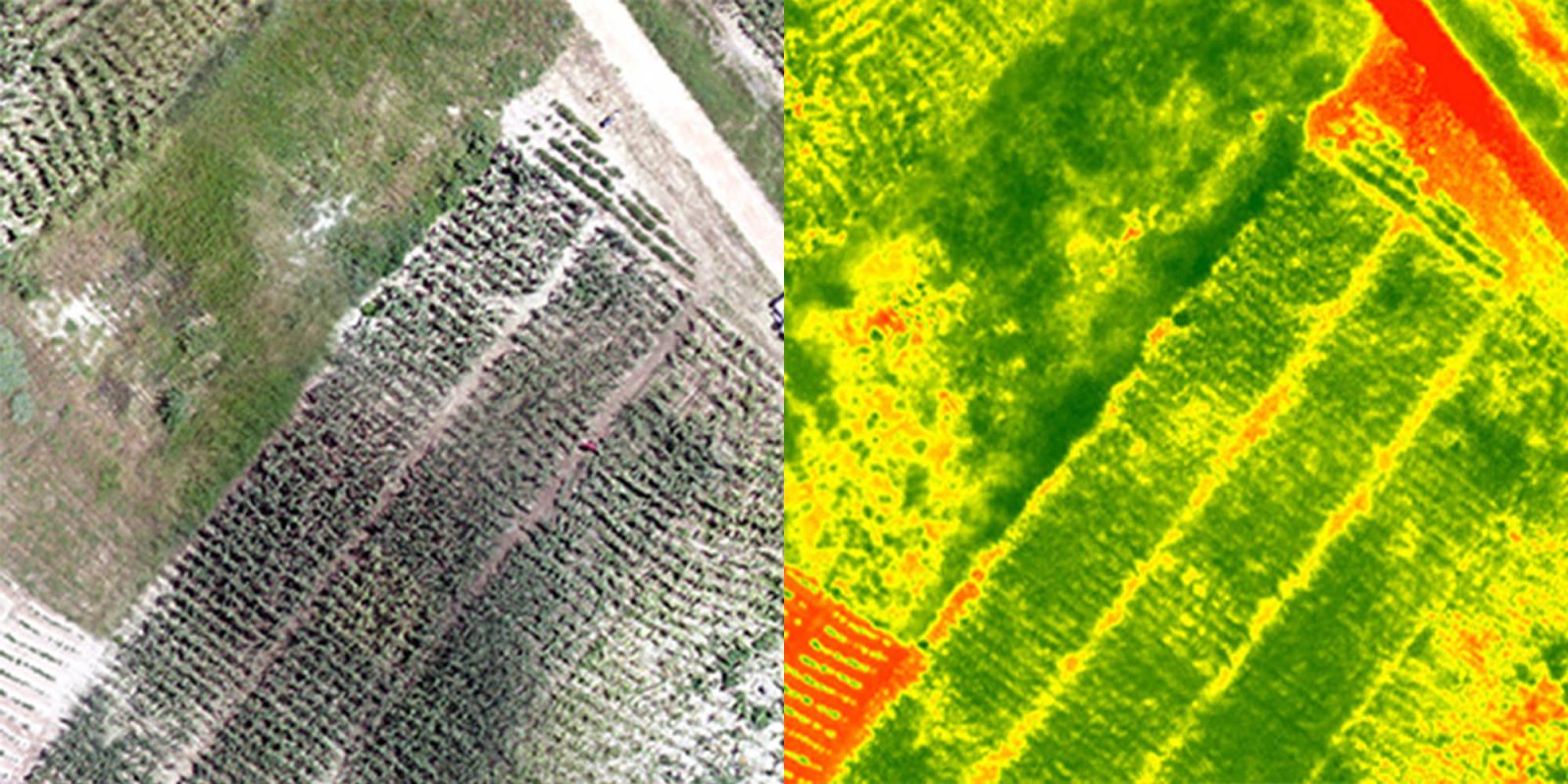 Oakland University professor Jon Carroll, Ph.D., is bringing agricultural drone technology, that is widely used in the US to Africa. The anthropology professor traveled to Liwonde, Malawi to help farmers optimize their crop production by using drone technology and to promote sustainable agriculture in Africa.

Multispectral aerial images show you where to water or fertilize

Carroll traveled to Liwonde to help local farmers improve their crop production as part of a project called “Precision Agriculture for Smallholder Systems in Africa,” which is part of Feed the Future, the U.S. government’s global hunger, and food security initiative. Carroll was asked to join the team because of his extensive work with unmanned aerial vehicles. In a web publication of the Oakland University he says:

“They knew of the work I had been doing in different parts of the world, and they thought that drone capability would be a great asset to the project,” said Carroll, a Registered Professional Archaeologist, FAA-licensed drone pilot and assistant professor in OU’s Department of Sociology, Anthropology, Social Work and Criminal Justice.

Professor Carroll is pictured with representatives from the Africa RISING program and the International Institute of Tropical Agriculture, as well as local children who were interested in the project.

With the drone, the team is able to create multispectral aerial images that show the health of the crops. As Carroll explained:

“What we are doing is bringing highly detailed aerial imagery together with weather station data to understand what’s going on with these farm fields. This approach is widely available in the U.S., but in Africa, they simply don’t have access to these technologies. The answer could be water or fertilizer, or it may be that they are growing the wrong types of crops for that soil.”

According to United States Agency for International Development (USAID), that fund the project, Malawi’s farmers have been suffering from repeated droughts. Furthermore, 38$ of Malawians live below the poverty line and almost half of all the children are malnourished.

Carrol was in Malawi during their growing season in February and said that it didn’t rain once while they were there. Whenever he would fly his drone, Carroll would attract quite a crowd.

“This is an area where people are just not used to seeing this type of technology, so any time that I flew the drone, we always had a crowd,” he said. “Entire families would come out to see what was going on, and I would make it a point to try to explain to the people what we were doing and answer their questions, either in English or through an interpreter.”

According to Carroll, Oakland University is leading the way in applying drone technology around the world to help solve urgent problems, like helping people whose livelihood depend on achieving sustainable agriculture.

Aerial image of a farm field in Liwonde, Malawi. Professor Carroll captured the image via drone at about 150 feet above ground level. Missions were flown at altitudes ranging from 100 to 1,000 feet.

It is exciting to see drone technology being used to help people in need. Especially in part of the world where the people who need it most, simply do not have access to this kind of new technology. We have reported recently on the many drone projects that are happening in counties such as Rwanda, Sudan, and Nigeria. We applaud professor Jon Carroll and Oakland University for their work in Malawi.

What do you think about drones being used in agricultural or humanitarian projects like these? Please let us know if you come across interesting stories of drones being used to help people is such ways. We are always happy to report on them here on DroneDJ.