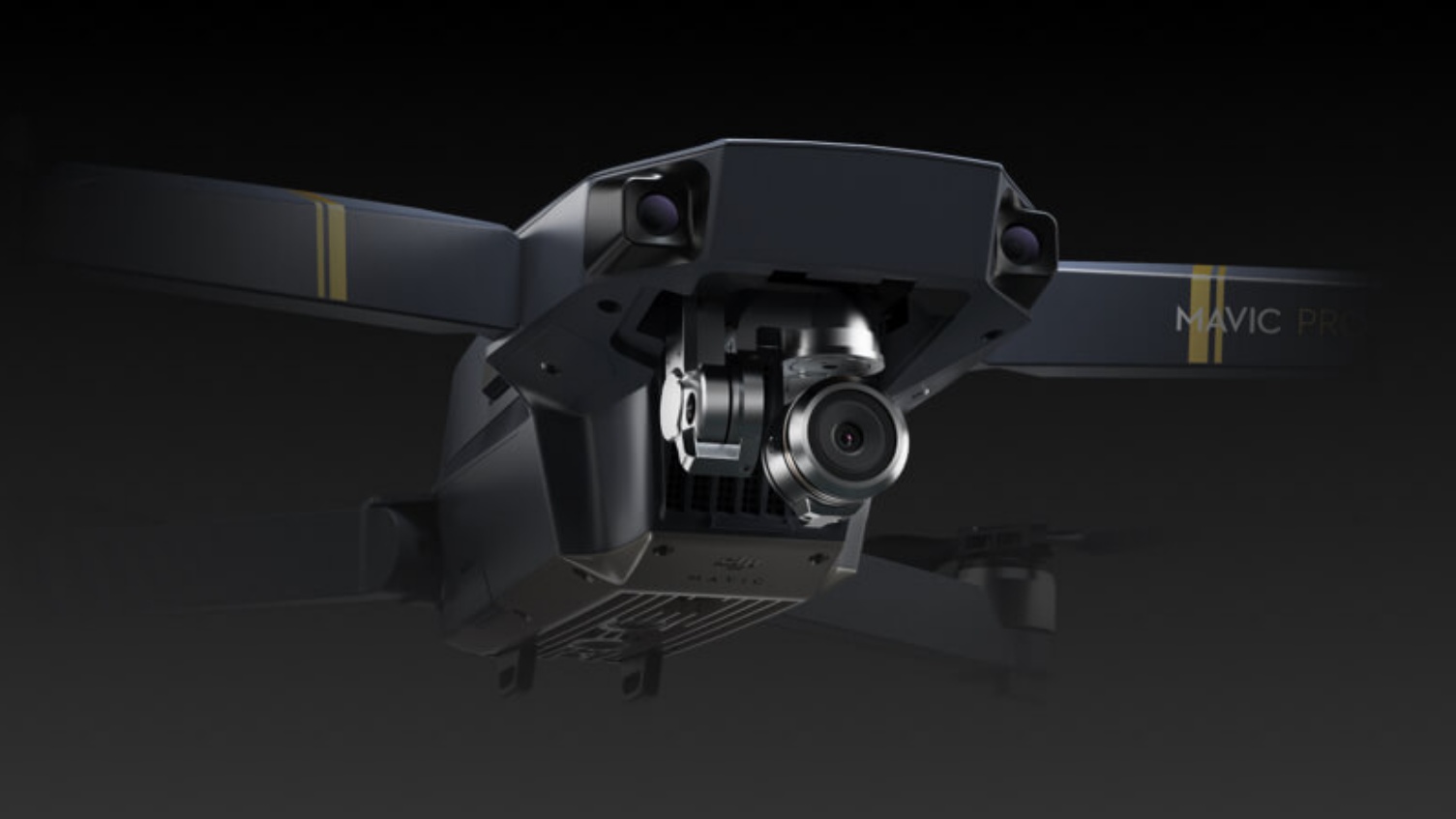 The latest rumors on the DJI Mavic Pro II (2) indicate that the foldable drone may not get the 1-inch sensor that had been rumored before, but a smaller 1/1.7″ sensor instead. The new Mavic Pro II could have obstacle avoidance in all directions and a silver-gray body, darker than the Mavic Pro Platinum.

In a series of tweets, OsitaLV reported that beta testers of the third generation of the Mavic Pro II (2) told him that DJI had shrunk the sensor on the new foldable drone from a 1-inch sensor to a 1/1.7″ sensor. In reactions on Twitter, many people voiced their disappointment on this news.

“All right folks, some very important intel about MPII from the 3rd-gen prototype beta testers, I’m NOT sure whether it’s ture or not, but first of all DJI has changed the size of the sensor to 1/1.7″ instead of 1″. Disappointed,” OsitaLV tweeted.

The current DJI Mavic Pro features a 1/2.3” (CMOS) so a 1/1.7″ sensor would still be a step up for the new Mavic Pro II. OsitaLV speculates that the Sony IMX226 CMOS may be the one DJI used on the 3rd generation of the Mavic Pro II.

OsitaLV also speculates that maybe DJI is shrinking the sensor size to accommodate for either a larger “machine vision module” or to create enough of a distinction between the Mavic Pro II and the Phantom 5.

How do you value sensor size, i.e. image quality versus portability? If we cannot have the DJI Mavic Pro II with a 1-inch sensor, would you settle for the foldable drone with a 1/1.7″ sensor or would you wait for the Phantom 5, assuming that it will come with a 1-inch sensor? Please, ignore all the other features such as pricing, etc.

Obstacle avoidance in all directions

On a more positive note, OsitaLV also tweeted that the new Mavic Pro II will have obstacle-avoidance in all directions. The new drone will also come with a silver-gray body, darker than the DJI Mavic Pro Platinum. This time OsitaLV warns that he has not seen the drone himself so keep that in mind. He tweeted:

“Second, 3rd-gen prototype has obstacle avoidance in every direction and it has a silver gray shell, a little bit darker than Mavic Pro Platinum. I didn’t see the true thing, just let you know. Be prepared!”

Second, 3rd-gen prototype has obstacle avoidance in every direction and it has a silver gray shell, a little bit darker than Mavic Pro Platinum. I didn't see the true thing, just let you know. Be prepared!