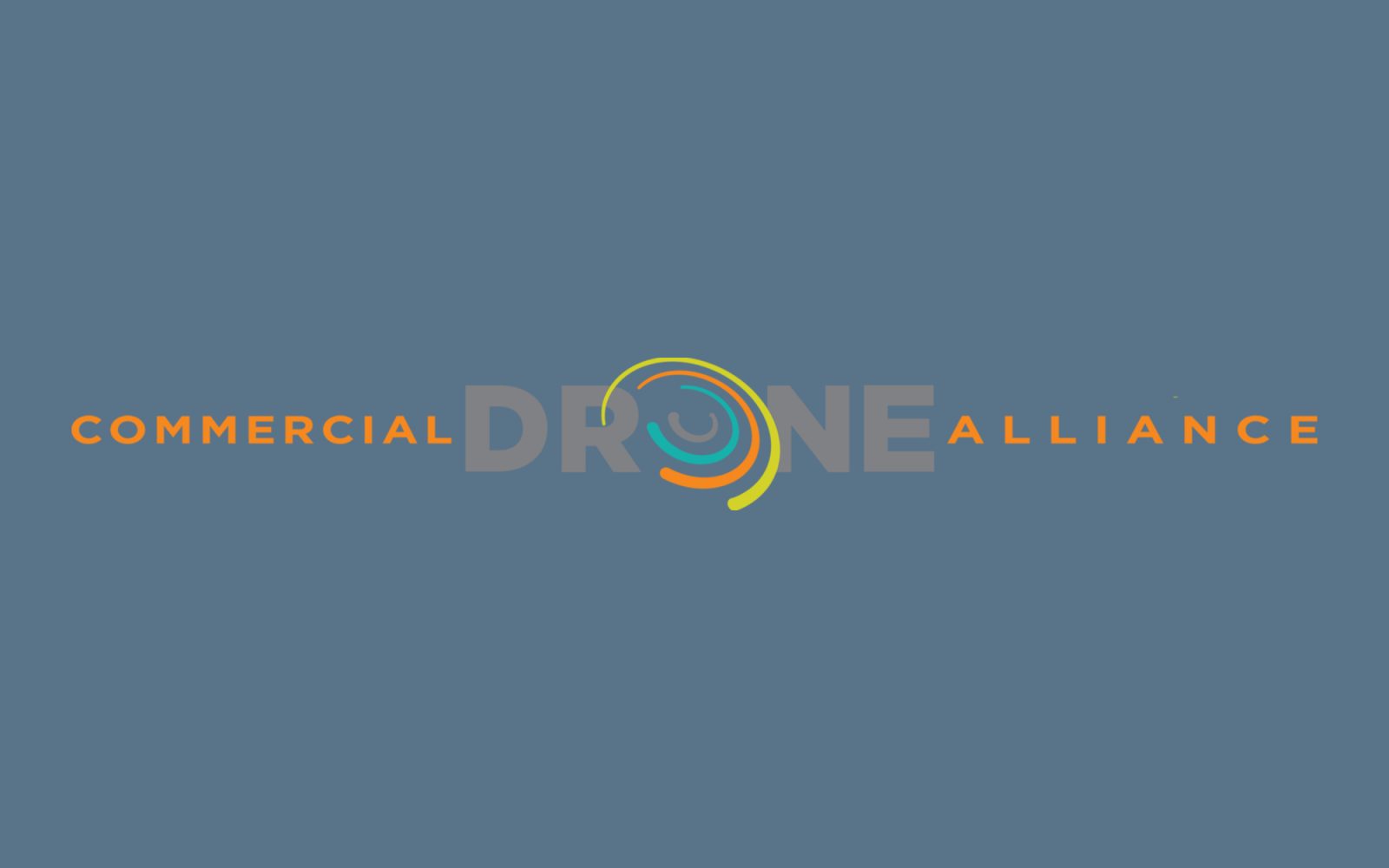 Today, the Commercial Drone Alliance asked Congress to revoke Section 336 of the FAA Modernization and Reform Act of 2012, the special rule for model aircraft, that allows drone hobbyists or recreational drone flyers to fly their unmanned vehicles without a license if they adhere to certain safety standards.

The Commercial Drone Alliance asked Congress today to revoke the law (Section 336 of the FAA Modernization and Reform Act of 2012) that was passed in 2012 exempting hobbyist drone operators or recreational drone pilots from U.S. aviation rules, if they adhered to safety rules established by users’ groups.

Currently, hobbyist drone operators and recreational drone pilots can fly their unmanned aerial devices without a license. If the Commercial Drone Alliance gets their way this will no longer be allowed.

In a press release on Wednesday, the alliance announced that they had asked lawmakers to revoke provision 336 so that all drone pilots, commercial as well as hobbyist, should be subject to the rules and regulations of the Federal Aviation Administration (FAA). According to the Commercial Drone Alliance, all drones should “abide by some common sense, low-cost ‘rules of the road’ around remote identification and more.” The current situation has led some drone operators “the mistaken impression they are flying legally.”

The alliance represents companies such as Alphabet Inc.’s Project Wing, Time Warner Inc.’s CNN, Ford Motor Co. and the American Fuel & Petrochemical Manufacturers. Amazon.com Inc.’s Prime Air is not a member of the alliance but the company has sought similar assurances forcing hobbyist drone pilots to follow the same FAA rules before the start of its drone delivery program.

The appeal from the Commercial Drone Alliance comes at a time when the FAA is drafting regulations that would make it a requirement for all small drones to broadcast their identity to enhance security and safety. These new regulations are the result of the increase in the number of drone incidents in the US, but also around the world as well as an increase in fear of drones potentially being used for terror attacks.

Today we're calling upon Congress to repeal Section 336 of the FMRA of 2012, and include new language in the 2018 FAA Reauth Act to let @FAANews properly regulate UAS in a common sense way. More here: https://t.co/MnVYGod5uN

What do you think about Section 336 possibly being revoked? Would you as a hobbyist drone pilot get your license to fly your unmanned aerial device or would you start to look for a new hobby? Let us know in the comments below.