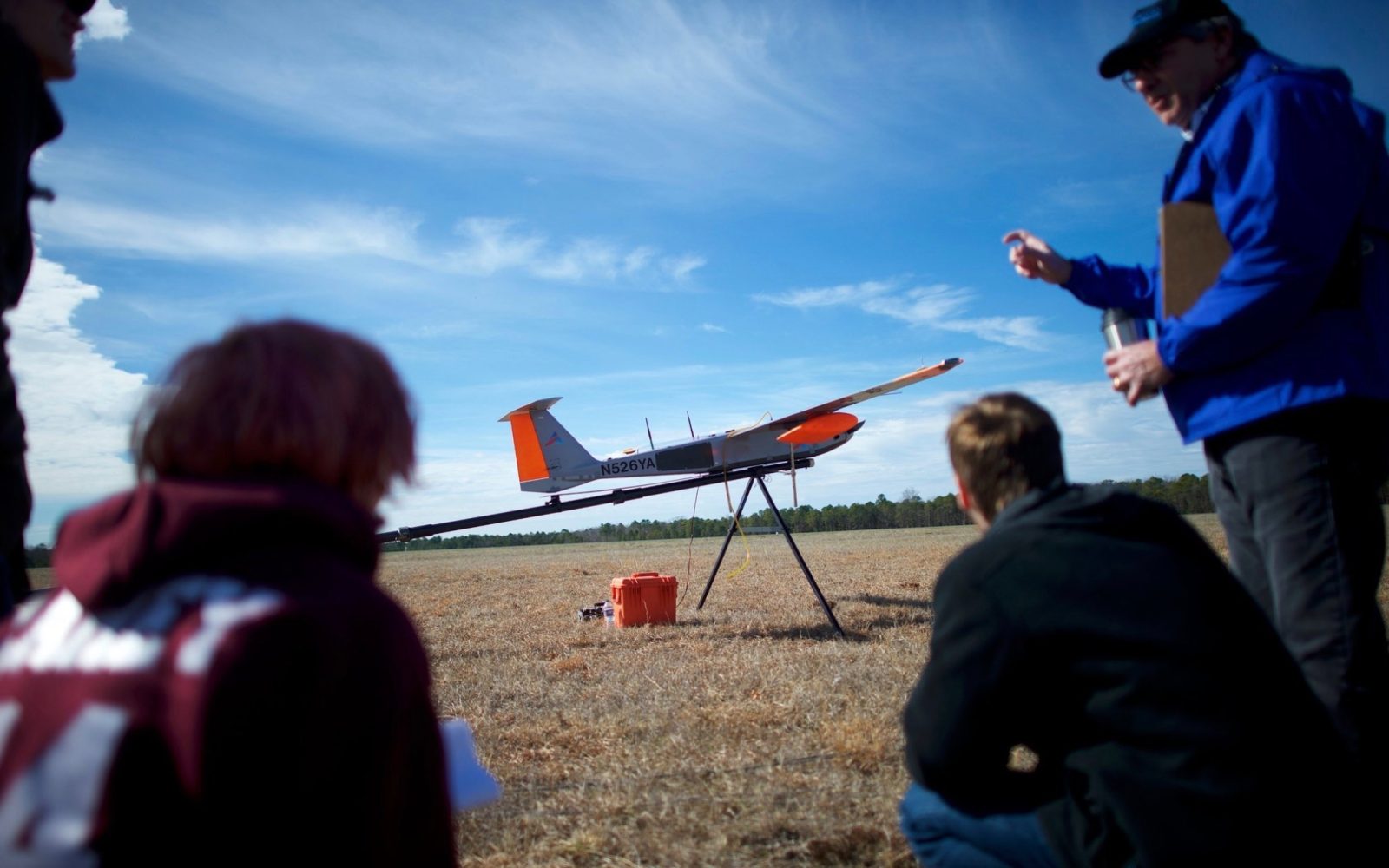 An estimated 10 million drones will be sold globally this year. About 3 million of them will be sold here in the US and among the new drone pilots are many young people. Schools and colleges have taken notice and have started different drone programs and classes.

Among the new drone pilots will be many young people. Schools, colleges, and universities have noticed this development and have started creating various classes to jump on to this trend.

According to an article in the NY Times, at least 6 colleges, including the Embry-Riddle Aeronautical University, Kansas State University, the University of North Dakota and Lewis University in Illinois have started offering degrees in drones. Furthermore, 23 schools in the US, Canada, and the UK have partnered with the Federal Aviation Administration (FAA) to start drone-based research programs.

Whether students are developing, building or using drones for research, they will be applying many different skills and touch upon a variety of study subjects, such as programming, design, engineering, software coding, 3D printing, electronics, aerodynamics, energy management. Maxine Lubner, a professor of management at Vaughn said:

“It feels like the beginning of aviation all over again. With drones, you apply a lot of things — not just programming and electronics, but mechanics and applying thermal energy. You can revolutionize the drones and use them for other things, like research.”

“Working with drones makes our students use all their creativity because they have to think out of the box. They have to think, ‘Which material can make this lighter, more resilient? Which type of motors should I use? These types of questions are very complex. If one, two or three students can build a drone by themselves, they are using their brains to the maximum.”

The strict rules applied by the Federal Aviation Administration (FAA) have been a limiting factor for drone education some drone proponents say. In almost all cases students can only fly their drones in daylight, within line-of-sight, below 400 feet, not over crowds and at least 5 miles away from airports.

“For years we were kneecapped by the FAA’s unwillingness to do anything except regulate [drones] out of business. The FAA has made big strides and that’s good because the United States has a more complex airspace system than anyone else.”

However as we learned yesterday, some organizations such as the Commercial Drone Alliance and Amazon are trying to get Section 336 revoked, which if they succeed would make drone flying even more difficult for students as they would have to get their license first.

What do you think about drone programs and classes offered in schools, colleges, and universities? Is that something that gets you excited? Would you be interested in drone classes? Let us know in the comments below.