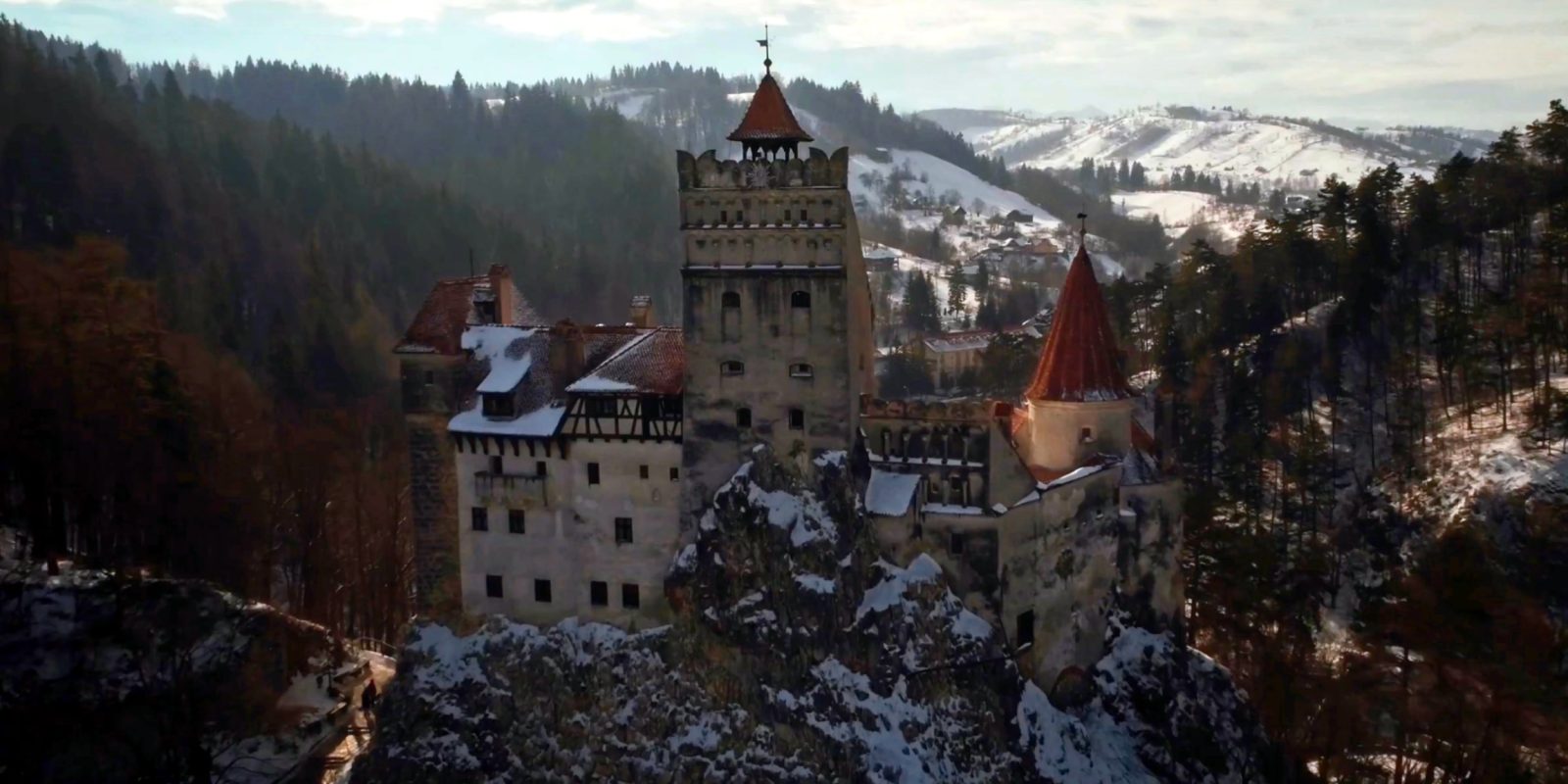 Good morning, here are yesterday’s headlines as well as a video submitted by one of our readers, Stanly. He submitted the following short movie, called Frozen Romania showing off the beauty of the wintery countryside as well as some special zoom effects. Grab a cup of coffee and enjoy Frozen Romania hopefully from a warm place.

Stanly submitted the following short drone film. It is called Frozen Romania and the video shows off the beauty of the Romanian countryside as well as some special zoom effects. We hope you will enjoy the video and feel free to submit yours as well. See below for details. Here is what Stanly had so say about the video:

“A little tale about traveling winter Romania and our adventures along the way! Driving on narrow snowbound roads, some of which were barely wider than our BMW X6, eating traditional Tochitura and breathing fresh mountain air. We had fun time filming the magical atmosphere with our Phantom 4 Pro which handled -16°C and strong winds like a charm.”

“The greatest challenge during filming was the cold winter temperatures that dropped below -20°C. We always kept batteries warm including iPad that randomly shuts down otherwise. Our route was specifically planned so there is enough time to charge batteries between different locations. If planned well – a car charger with two batteries is usually surprisingly enough for us!”

“Phantom 4 Pro’s relatively large sensor captures the contrasty winter scenes flawlessly with a lot of latitude in both highlights and shadows. The variable aperture helped with exposing the image with keeping correct shutter speed. But it was the h.265 codec that did a great job at keeping all that detail for color-grading and bringing more definition to snow.”