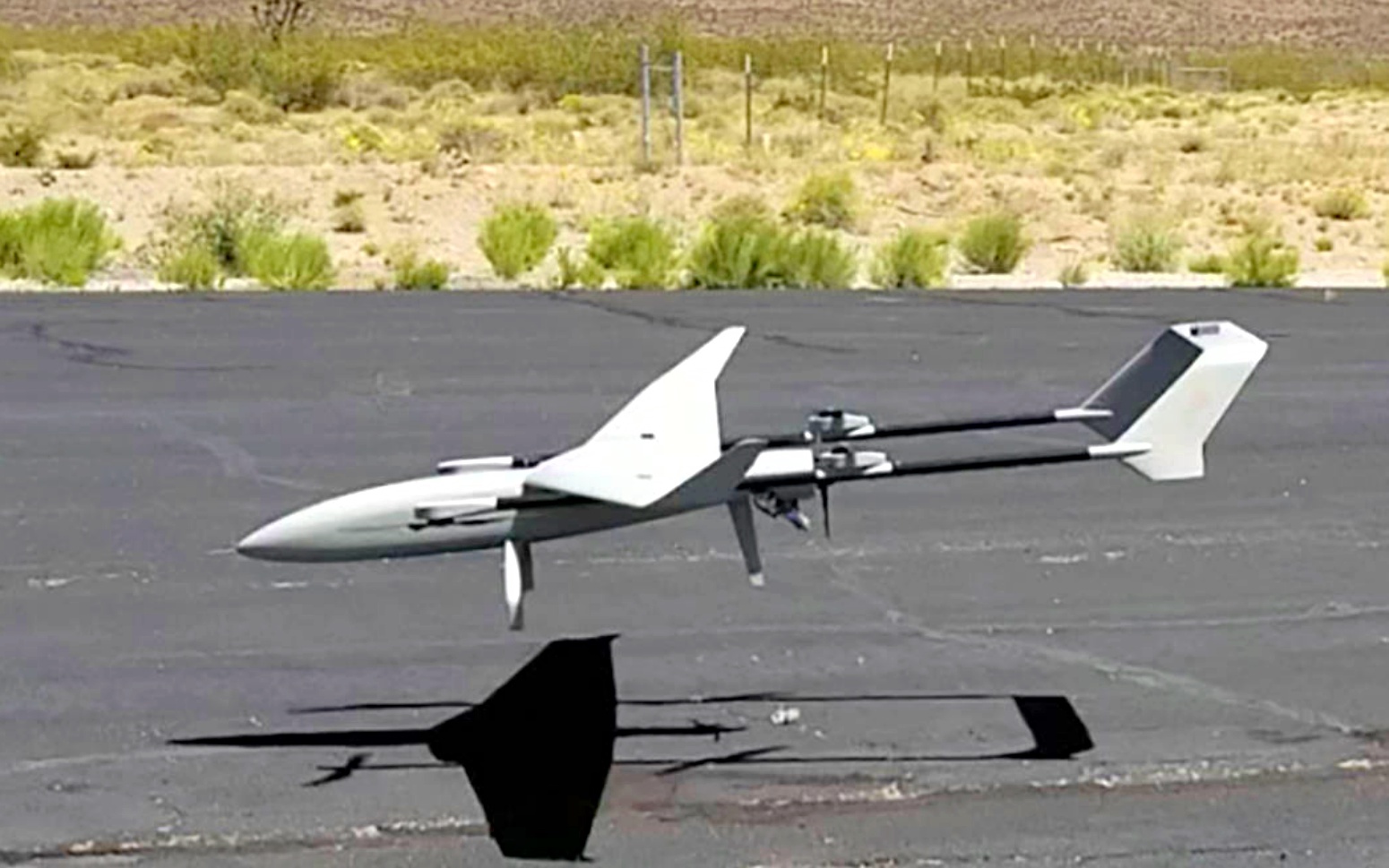 Nevada-based, Praxis Aerospace Concepts International, a company that specializes in robotics and unmanned systems claims to be the first business in the state to have received approval from the Federal Aviation Administration (FAA) to fly drone beyond visual line-of-sight for commercial purposes through a Part 107 waiver. Reportedly, the company is one out of 14 businesses that have received approval from the government agency to do so.

This is the next big step

Praxis Aerospace Concepts International is a family of service-disabled, veteran-owned, small businesses based in Southern Nevada that specializes in robotics and unmanned systems. On their website, it says that “PACI provides comprehensive consulting and technology solutions for the international robotics market”.

Chief Executive Officer Jonathan Daniels said to the Las Vegas Review-Journal that waiver will open up new possibilities for its business partners working with his company’s airpark facility in Searchlight, NV.

“We now we have a chance to go out and challenge theory and see if something that looked good in a university setting is different in a real-world application,” he said.

Prior to receiving the waiver, Daniels said that his company would fly drones as far as the eye could see, land the unmanned aerial system, move toward it, recharge the drone and start the process all over again. With the FAA waiver, the company can now send the drone much further and land it at a location where a second crew recharges the drone before sending it on its way again.

Daniels added that “this is the next big step. It’s faster, it saves you money … It’s an immediate benefit for our client.”

The ability and FAA allowance to fly drones beyond line-of-sight is one of the most important parts for drone deliveries to take off. As part of the “Unmanned Aircraft Systems Integration Pilot” program, a selection of companies is expected to start testing as soon. Recently, Jay Merkle, a senior FAA air-traffic control official, said that some companies such as Amazon “think they might be ready to operate this summer.”