A drone helps in the prosecution of an illegal moose poacher 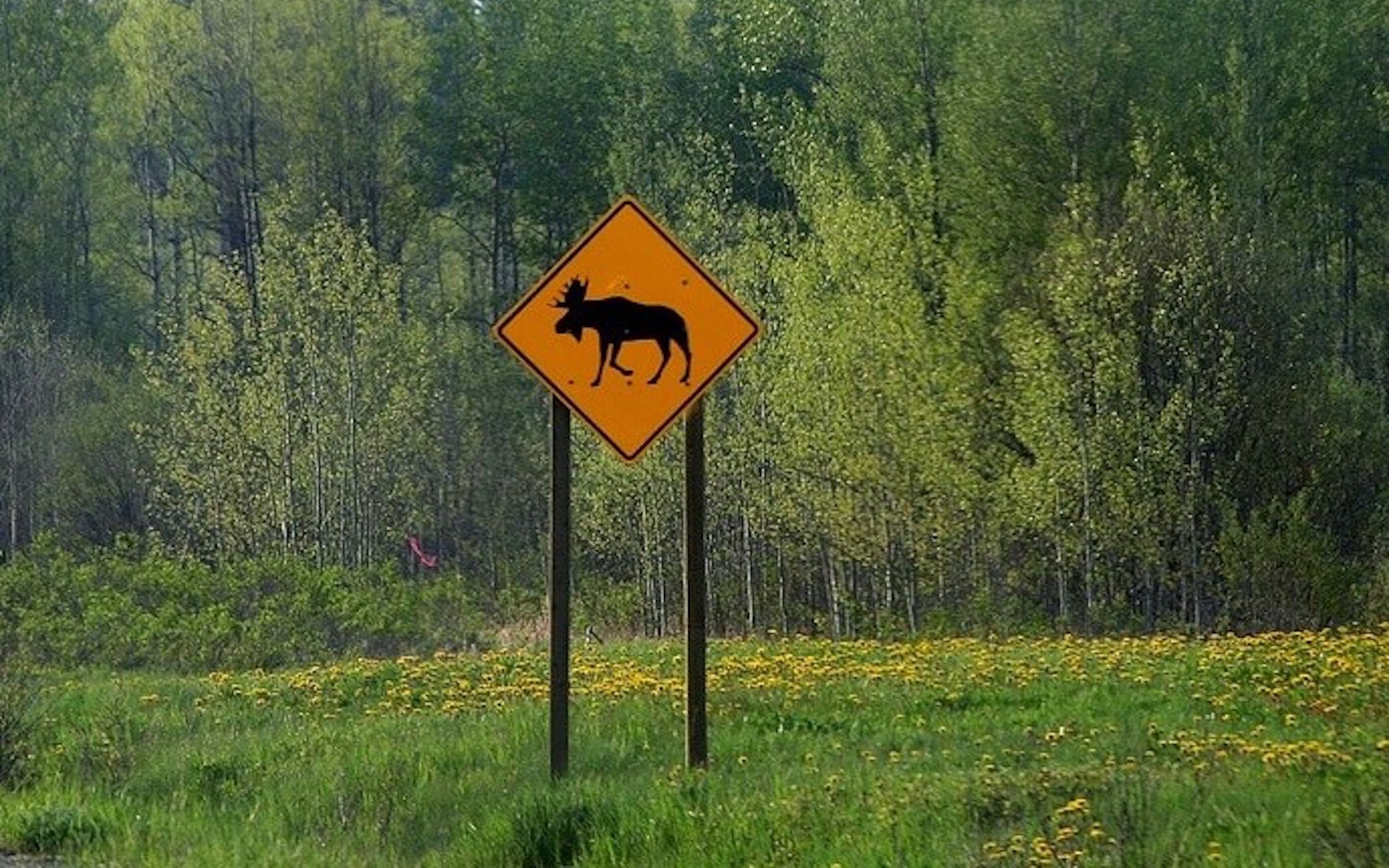 In April 2017 a cow and calf moose were illegally shot near Alvena, Saskatchewan in Canada. To assist in the prosecution, Draganfly Innovations, and Saskatchewan Polytechnic were asked to create a 3D map of the conservation-related crime scene. With an Engage Grant from the Natural Sciences and Engineering Research Council of Canada, the work was started the same month. The team used a fixed-wing drone to create a detailed visual story that would help the prosecution of the illegal moose poacher.

“Our systems provide ease of use and automated data collection, allowing law enforcement officers to easily collect information and recreate those scenes, essentially preserving their crime scene so it can be measured and observed,” Carson explains. “When developing a UAV program, it’s not just taking a drone out and flying it, but understanding the optimal workflow and sharing that with other officers.”

The team used a fixed-wing senseFly eBee drone to create a detailed 3D map of the area consisting of 150 photographs. Special software was used to highlight the tire and moose tracks. The 3D model that was created clearly showed a continues set of tracks from where the moose had been processed to where the vehicle got stuck in a ditch.

“Conservation and environmental protection officers work in wide open spaces, where evidence of movements and actions of perpetrators such as wildlife poachers must be interpreted in complex terrain, unlimited by walls, streets or buildings,” says Halstead, a senior researcher and project manager within Sask Polytech’s School of Natural Resources and Built Environment in Prince Albert.

The 3D model that was generated with the help of the fixed-wing drone gave a detailed story of what had happened to the moose and calf. It helped to solidify the evidence for the prosecution.