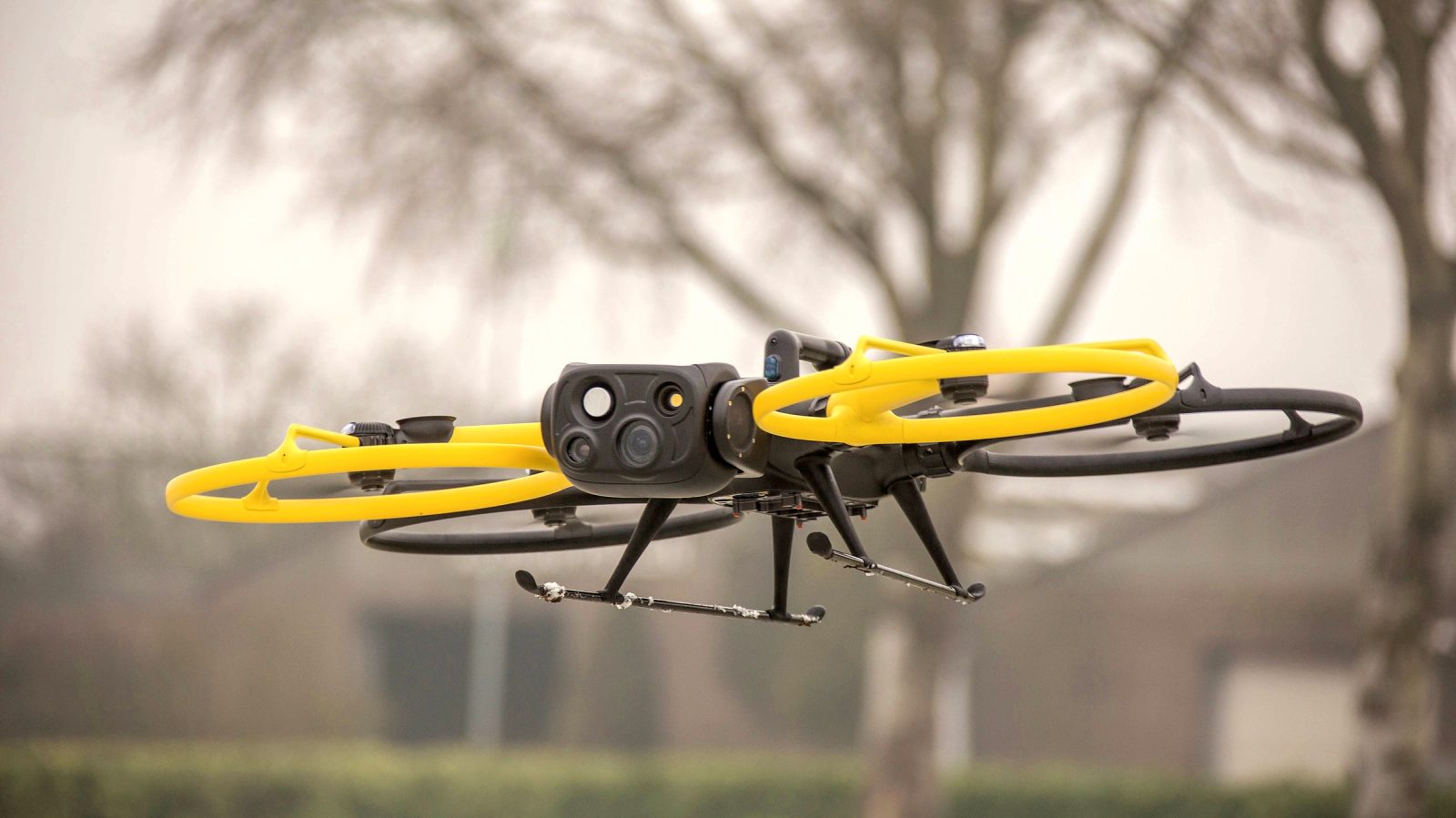 Dutch drone startup, Avular, raised $1,8 million to grow their commercial drone business. The Eindhoven-based company develops industrial unmanned aerial devices as well as other robotics and positioning systems. Since their start in 2014, the company had been mostly focussed on the agricultural and inspection sectors, but now they are looking to expand their business with the new funding. At the heart of their company is the modular drone platform, the Aerial Curiosity, that allows their customers to quickly develop a drone for custom applications without having to build the unmanned aerial device from scratch.

Avular was founded in 2014 and benefited from a close relationship with the Technical University of Eindhoven from which Yuri Steinbuch, one of the company’s founders, graduated. His final thesis received the Tata Steel Thesis Award. From the start, Avular focussed on aerial industrial inspections and agricultural sectors.

Avular’s modular drone platform is called the Aerial Curiosity and it allows its customers to quickly customize and modify their drone to suit their specific needs. Additional functionality, such as positioning systems, humidity sensors, or LED lights for a drone show, can easily be connected to its central nerve center, the Curiosity Core. In an interview with DroneWatch, Steinbuch explained the Curiosity Core as follows:

“The Core is actually the heart of the drone. Both the modularity and the software layer are in this, and the Core can also be used for other robotics applications. You could place the Core on a four-wheeled plate, connect the motors of the wheels to the Core and have a new driving robot in no time. Normally you would have to design a circuit board yourself, write a lot of software and hope that it works. The Core shortens and facilitates that process.”

The company also offers various positioning systems, such as Verax UWB, Verax RTK and a third new system that uses light for even more accurate measurements and positioning. DroneWatch reported Steinbuch saying that:

“We have three different Verax positioning systems. The first is the Verax RTK, based on an RTK GPS system for higher precision. This is of course mainly (if not: only) suitable for applications outside because of the GPS. The second is the Verax UWB, based on an Ultra WideBand technology, which is suitable for both indoors and outdoors. We also have a third technology that we will soon be applying for a patent and which works on the basis of light. With this last system we get under the centimeter accuracy and the orientation to 0.1 degree! “ 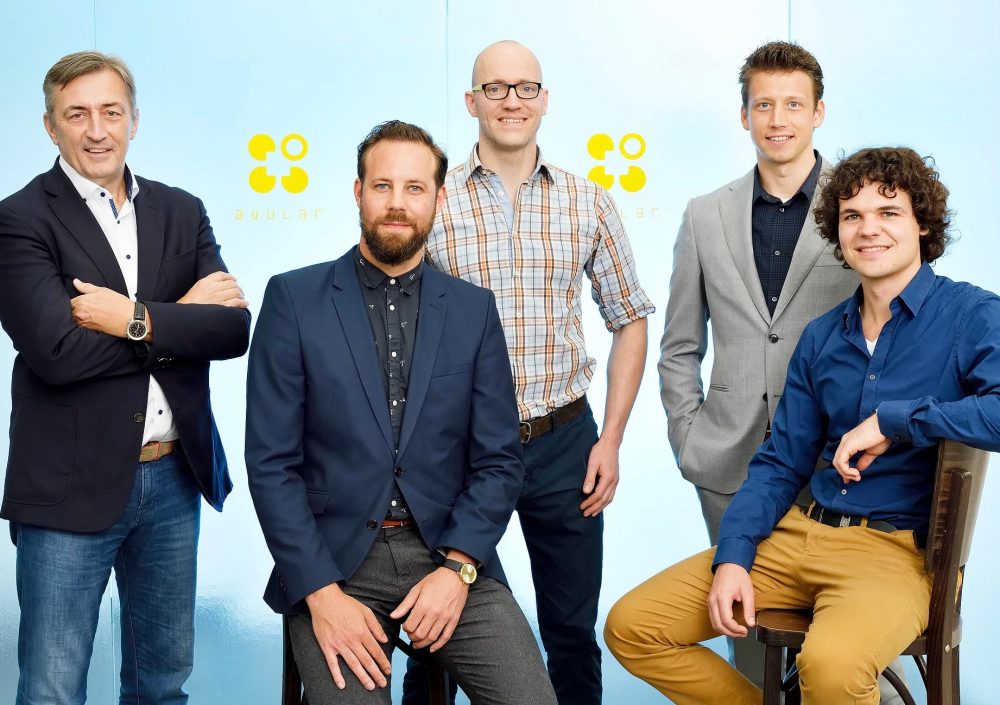 The $1,8 million investment was made by Lumipol Holding, a parent company of a number of niche players in the construction, agricultural, industrial, shipping and aviation sectors. DroneWatch also asked Steinbuch what the additional funding will be used for to which he replied:

“We want to use the money from the investment to get three different products on the market: the Aerial Curiosity, the Verax positioning systems, and the Curiosity Core. This year the focus is really on the Aerial Curiosity, a modular drone platform where you can easily connect new sensors and program in a simple way. The combination of modularity and the software layer makes it the ideal tool to experience new applications; whether you want to do a drone show with different drones, or whether you want to put a new humidity sensor on a drone and use it. This year we will further develop the Verax positioning systems for use with the drone, but also standalone for other robotic applications. Specifically, we want to grow in the coming year with new people in the field of software, electronics, and marketing & PR. We also want to be able to fully focus on developing the Aerial Curiosity and finishing the Verax systems and other ongoing projects. “

Besides the agricultural and inspection industries, Avular also aims at the research markest. Currently, the company has various projects running with several universities in The Netherlands and Belgium as well as with some hi-tech companies. Other parties from Canada, New-Sealand, and Abu Dhabi have also expressed interest but Steinbuch prefers for the initial growth to take place closer to home.