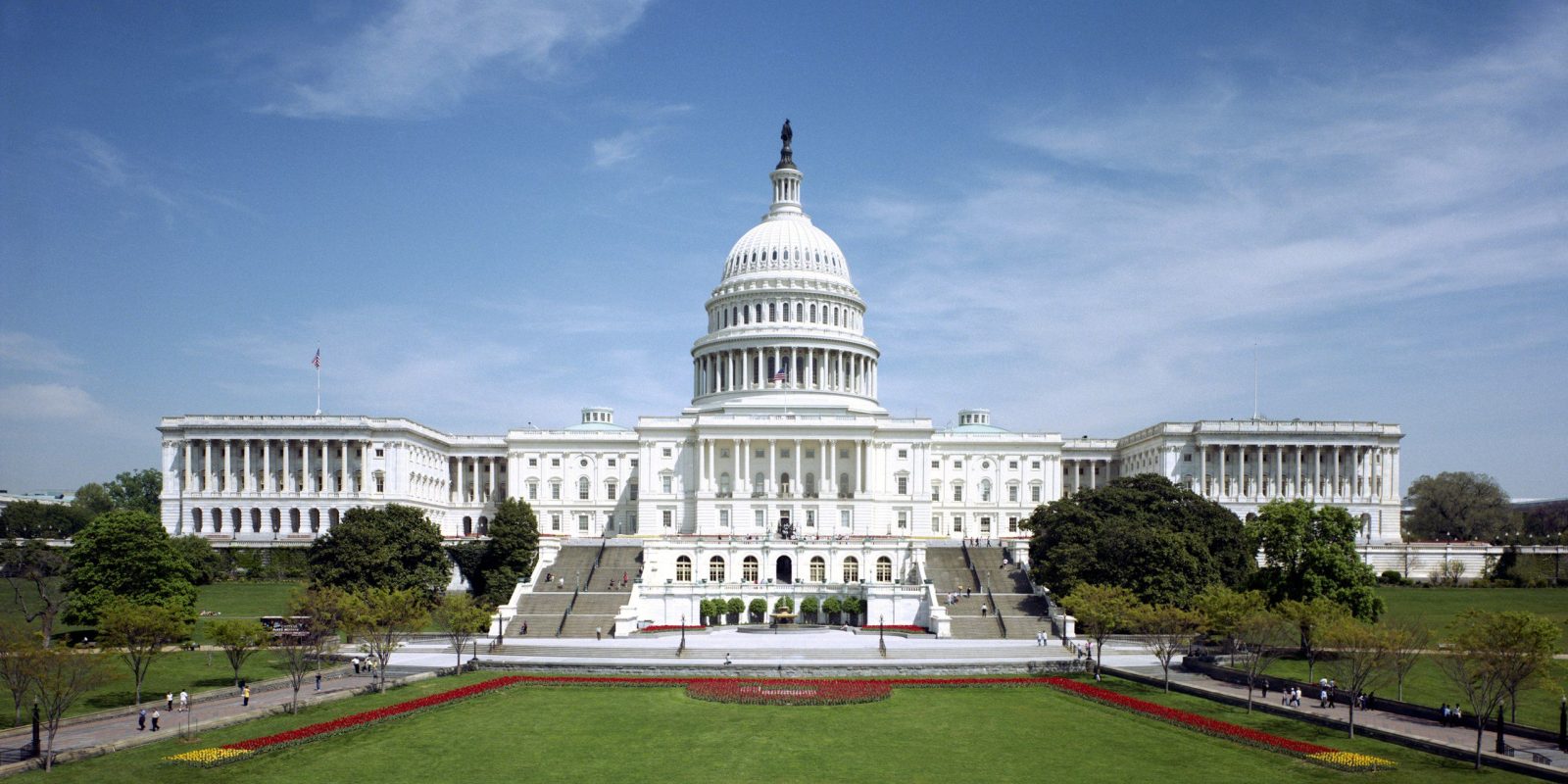 After Republicans gave up on a plan to privatize air traffic control yesterday, the House of Representatives approved a five-year Federal Aviation Administration (FAA) reauthorization bill featuring among other things, support from both parties to expand commercial drone operations in the US.

What does this mean for commercial and hobbyist drone operators?

The entire package valued at roughly $97 billion passed by a 393-13 margin and will now move to the U.S. Senate, which may address it as soon as next month. In past years the FAA has been operating on a series of short-term extensions that prevented the agency from any long-term planning. In a statement, House Speaker Paul Ryan said that the “long-term reauthorization brings the certainty our aviation industry needs to make important improvements.”

At the same time, the Senate is working on its own bill, however, there is strong support from both parties to put together a final version before the end of September when the current legislative authority of the FAA expires. The new legislation aims to set policy priorities and provide long-term solidity for the Federal Aviation Association for the first time since 2012.

On the commercial side, drone industry insiders have been watching the legislative process closely, especially any language promoting the start of limited package-delivery operations beyond line-of-sight of the drone pilots, which may start as soon as this summer.

The WSJ reported that the Small-UAV Coalition, a leading industry trade group said that without the FAA approving such new services on a case-by-case basis, the U.S. “risks relinquishing its role as the world’s leader” in drone innovation.

The FAA has a strong focus on safely integrating commercial drones into the national airspace. Lawmakers have called for faster development of the Low Altitude Authorization and Notification Capability (LAANC) traffic-control systems to facilitate this process. The new bill starts the discussion on how such plans can be financed.

Recently the FAA has started testing with this new system and early on in March, they announced that LAANC will be rolled out to nearly 300 air traffic facilities covering roughly 500 airports starting in April.

Obviously, the FAA reauthorization bill covers a lot more than just drones, but that is beyond the scope of what we report on at DroneDJ.