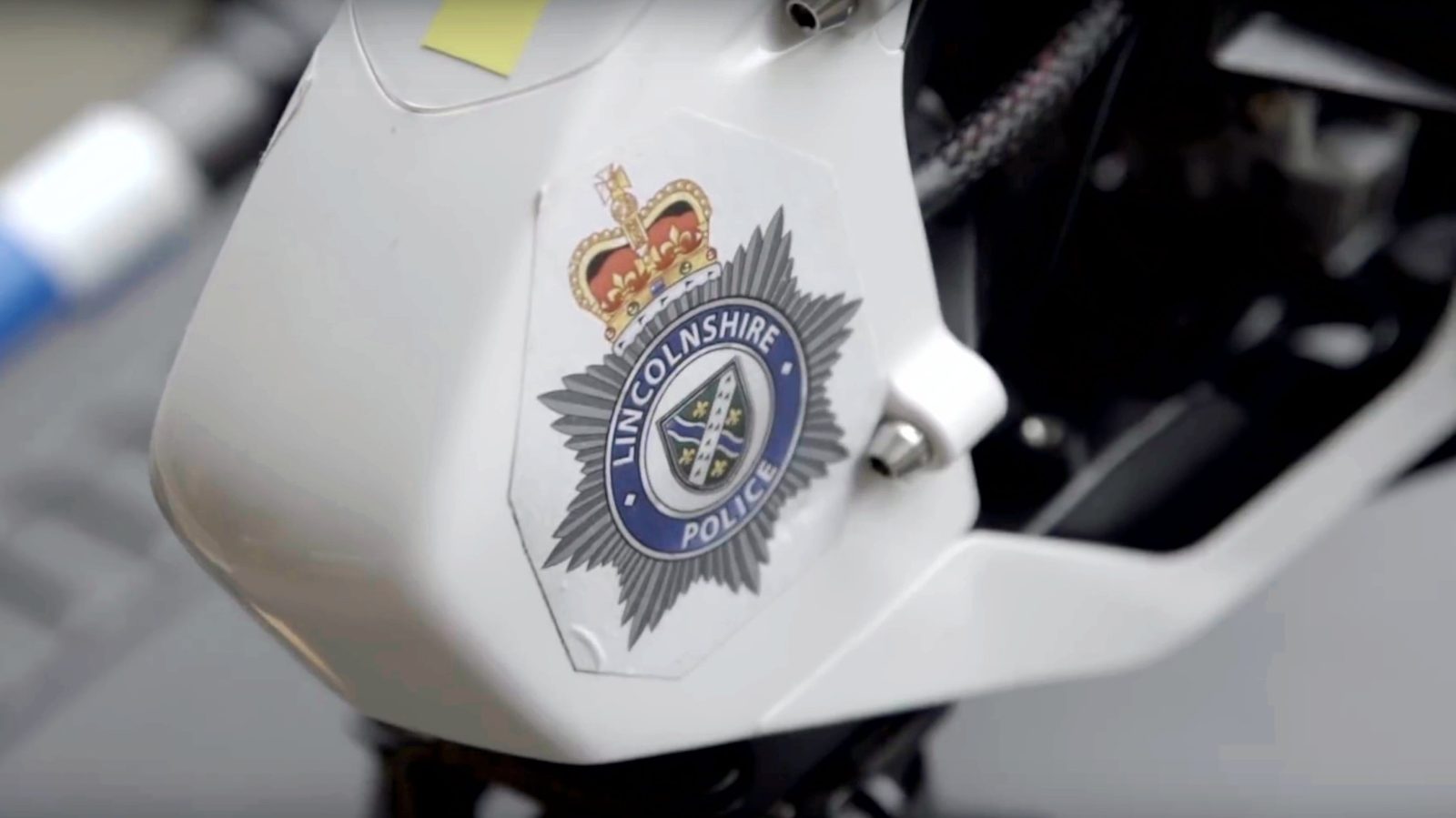 DJI just released a new report that shows that 65 people have been rescued by drones over the course of last year. Combined with data from a previous report, DJI claims that 124 people in total have been saved by unmanned aerial vehicles around the world. Many of the situations where drones came to the rescue have been covered here on DroneDJ, such as the case of the unconscious man who was found in a ditch, or the swimmers who were thrown a flotation device from a drone, or the 86-year old man who was found in a field. Since no register exists where drone rescue missions are tracked, the actual number of people saved by unmanned aircraft is likely to be higher.

Drones to the rescue

Drones have helped many people around the world in life-threatening situations and as more first responders are adding unmanned aircraft to their arsenals this positive trend will continue.

Some drone manufacturers have recently introduced thermal equipment that can be used with unmanned aircraft. Not too long ago Parrot introduced the Bebop-Pro Thermal and more recently DJI launched the Zenmuse XT2 dual-sensor thermal camera, that will also be on display at AUVSI Xponential 2018 in Denver.

Especially thermal cameras have proven to be a significant help in finding people at night. The heat signatures of people or animals become easily visible when a thermal camera is used. DJI’s report describes one incident in North Carolina, where a missing 11-year-old girl had fallen asleep under leaves in a thicket on a 30-degree night. “It was so dark in the woods that even with flashlights, deputies walked right past the child and had to be directed back to her by the drone pilot,” local media reported.

First responders who want to fly drones during their rescue missions in the US have to do so under the FAA’s Part 107 rules. However, these rules do not allow them to fly their drones at night, over people or beyond line-of-sight. Under the current rules, the first responders have to request a waiver from the FAA on a case-by-case basis a process that will be too slow and cumbersome in many rescue operations. DJI urges policymakers to “carefully consider how they affect public safety agencies and the unusual, challenging flight patterns often required in lifesaving missions. Regulations that put undue burdens on emergency drone use will take a toll on public safety.”

There is no central registry available for drone rescue missions, making it impossible to accurately keep track of how many people are saved by drones. The numbers in DJI’s report result from carefully going through media reports. It is almost certain that more people will have been saved by drones than the number reported by DJI.

April 30, 2018 – At least 65 people have been rescued by drones in the last year, according to a new report issued Monday by DJI, the world’s leader in civilian drones and aerial imaging technology. The report gathers accounts from news outlets and public safety agencies around the world, and includes 27 separate incidents on five continents.

The report, “More Lives Saved: A Year Of Drone Rescues Around The World,” is available for download at this link. It highlights how improved drone technology, rapid adoption by first responders and smart aviation regulations have combined to increase the pace of drone use in critical public safety missions.

In conjunction with an earlier report released last year, DJI has now counted at least 124 people around the world rescued by drones. The new report found drones have dropped buoys to struggling swimmers in Australia and Brazil, spotted unconscious victims in sub-freezing weather in England and America, and found stranded people in fields, rivers and mountains.

“Drones allow rescuers a way to find missing people, deliver supplies like food and life vests, and cut search and response times from hours to minutes,” said Brendan Schulman, DJI Vice President for Policy & Legal Affairs. “When laws and regulations allow public safety agencies to deploy drones easily, rescuers are able to save time and money, protect their personnel, and most importantly, rescue people from peril.”

More than one person a week was rescued by a drone over the last year on average, the report found, including at least 18 found by thermal imaging cameras that can sense a person’s body heat even in darkness or when hidden by thick brush.

In one case, police in Lincolnshire, England responded to a car crash on a dark rural road on a cold night but were unable to find the driver. A drone with a thermal imaging camera spotted the driver in a ditch away from the crash scene, and captured the dramatic moments when it guided officers to find him. Click here to watch a video featuring that rescue.

DJI, the world’s leader in civilian drones and aerial imaging technology, was founded and is run by people with a passion for remote-controlled helicopters and experts in flight-control technology and camera stabilization. The company is dedicated to making aerial photography and filmmaking equipment and platforms more accessible, reliable and easier to use for creators and innovators around the world. DJI’s global operations currently span across the Americas, Europe and Asia, and its revolutionary products and solutions have been chosen by customers in over 100 countries for applications in filmmaking, construction, inspection, emergency response, agriculture, conservation and many other industries.