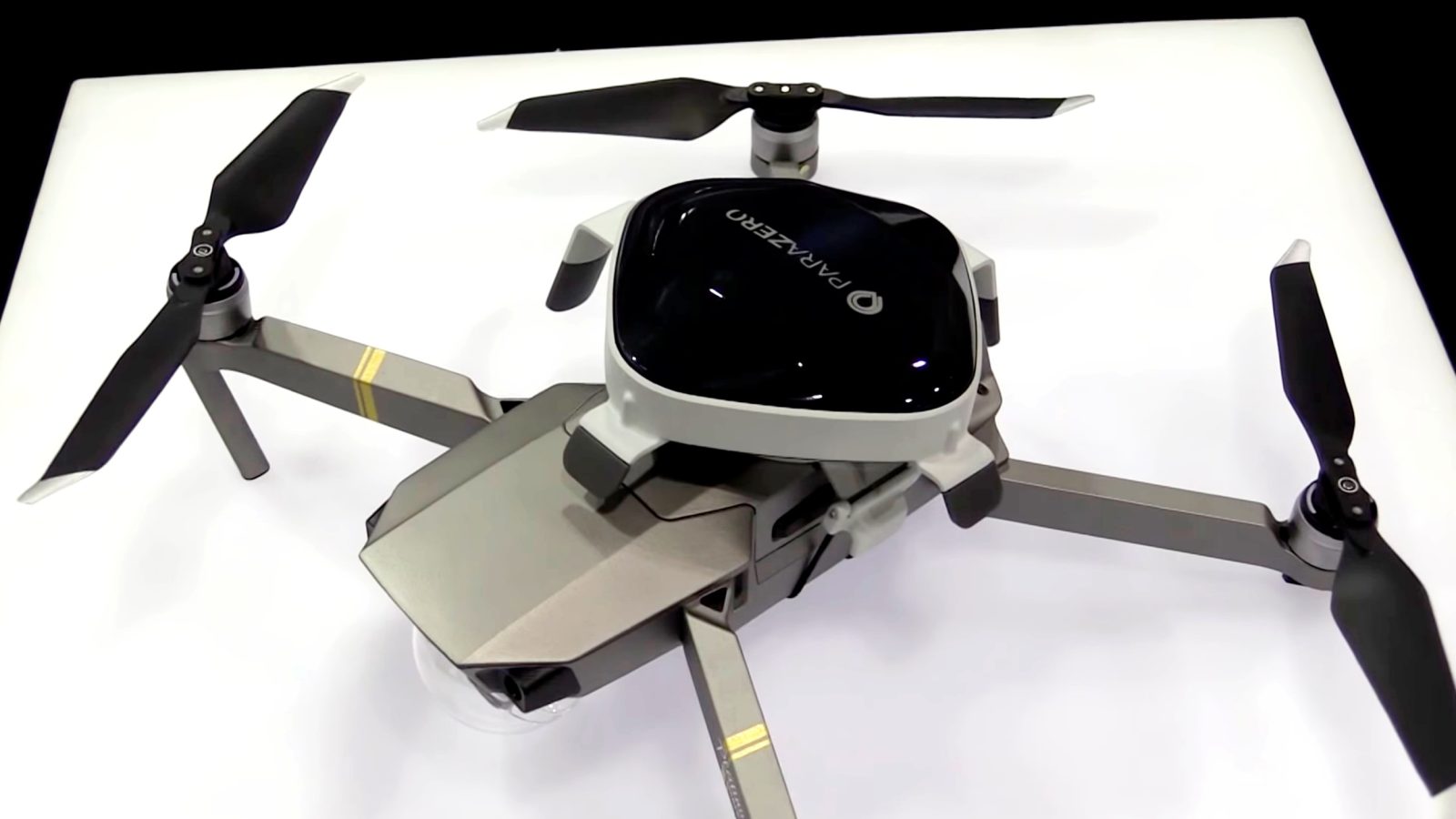 ParaZero just announced a new “SafeAir” parachute system designed for the DJI Mavic Pro and Phantom series. The company already made parachute systems for larger drone models such as the Matrice 600 series but will now be launching similar systems for the smaller DJI drones. One benefit of this latest model is that the parachute is re-packable by the end-user and thus can be re-used. This system does not only work when you encounter a total malfunction of the drone and it comes falling out of the sky but it also when it detects excessive roll angle, in which case it will shut down the propellers before deploying itself.

In the video below, Orin Aviram, the Chief Marketing Officer of ParaZero, is being interviewed about the latest ParaZero parachute solution, the “SafeAir” for the DJI Mavic Pro and Phantom series.

The “SafeAir” parachute is able to detect freefall as well as excessive lean angles in which case it will autonomously terminate the flight and stop the propellers before deploying the parachute.

The device will be strapped onto the drone and even though it sits right on top of the GPS receiver it does not impact the drone’s performance in any way. However, one would think that the additional weight and air-resistance will decrease the flight time somewhat.

According to Aviram, many professional users have been asking for a solution like this so that they may be able to fly their drones in more demanding situations such as close to industrial complexes or crowds.

The new parachutes will be available this summer and even though they may be re-useable they will not be cheap. Aviram estimates that the will retail for several hundred dollars for both versions.

The company ParaZero is also about to introduce a similar parachute system for the DJI M200 and M201 drones. The main difference here is that once deployed, the end-user cannot repack the parachute. A local DJI will be able to replace the unit for the customer. The unit itself will be sent back to ParaZero for repacking. No information on pricing for this version. 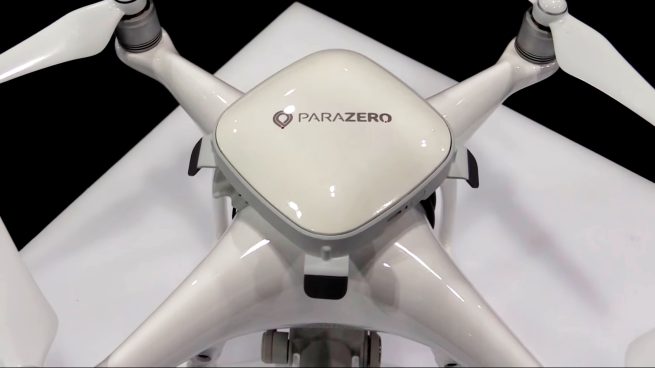 What do you think about a parachute solution for the Mavic Pro and Phantom? Let us know in the comments below.