Simtoo’s Fairy Drone, a small foldable drone that sits in between the DJI Spark and the Tello 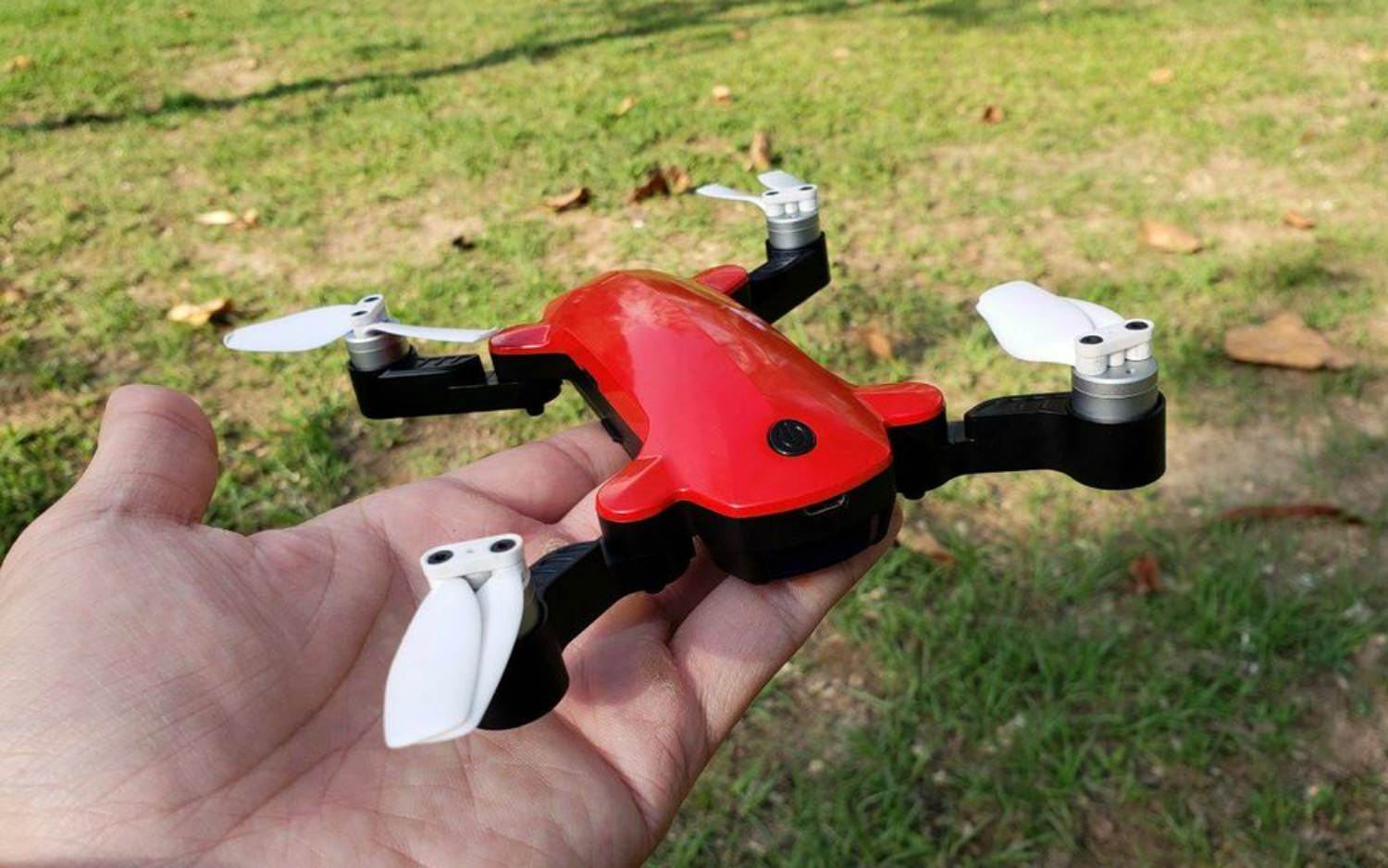 Shenzhen-based Simtoo recently launched a Kickstarter campaign to promote and fund their new foldable Fairy Drone, which they call “the ultra-portable full aerial photographer”. Supposedly this is an ideal drone for beginners and the little aerial device offers a 1080p full HD camera, an auto-tracking mode, motion control and up to 16 minutes of flight time.

Recently a reporter from Forbes had the chance to try this tiny drone out. In his ‘first impression’ article, he pointed out that the Fairy Drone fell short in comparison to the, frequently discounted but still more expensive, DJI Spark and that:

“The Fairy can be flown with the included remote control, but you’ll want to sync it with the companion app and fly it using a smartphone so that you can see in real-time what the drone is seeing. Connecting was simple, and after the smartphone app is well designed with two control methods (on-screen virtual joystick or motion sensing). I found the drone’s flight to be smooth but because it was so light, it really struggled during windy situations. Example: I used it at a park with little issues at first, but later when I took it to a part of town near the Hong Kong harbor it struggled to remain in place.” 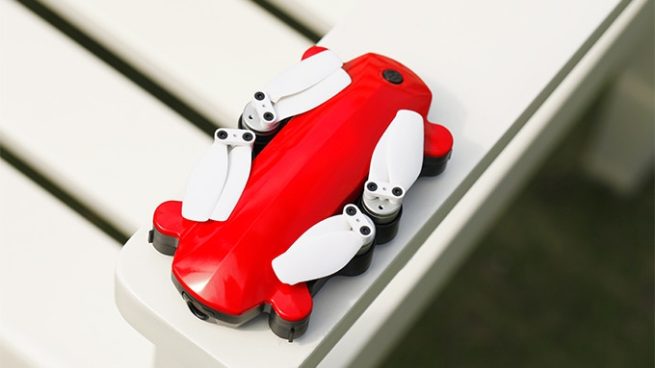 He also pointed out that the video quality was not quite what he expected at 1080p HD. The footage was unstable and later in the evening as the light diminished it was “full of noise”. Simtoo said that this was a software issue, that would be resolved in the next few months.

In conclusion, the Simtoo Fairy drone seems to fall short of the DJI Spark. Maybe a better comparison would be with the Ryze Tello drone, that was recently launched and that was developed in partnership with DJI and Intel. The Tello is even lighter and offers 720p video footage and 5MP still images. The Tello is for sale at DJI’s online store. 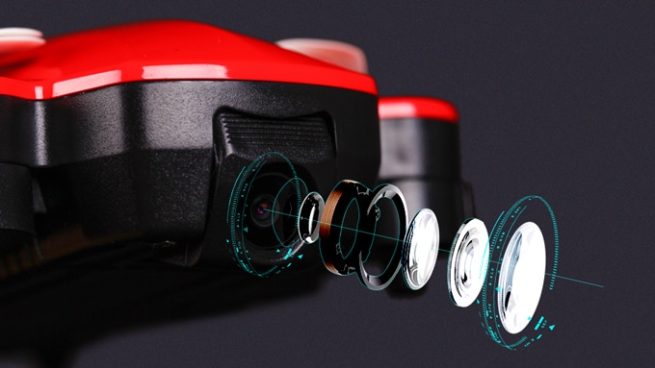 Even though there is no indication that this campaign might fail, but please keep in mind that not all Kickstarter campaigns work out successfully.

What do you think about Simtoo’s Fairy Drone? Let us know in the comments below.