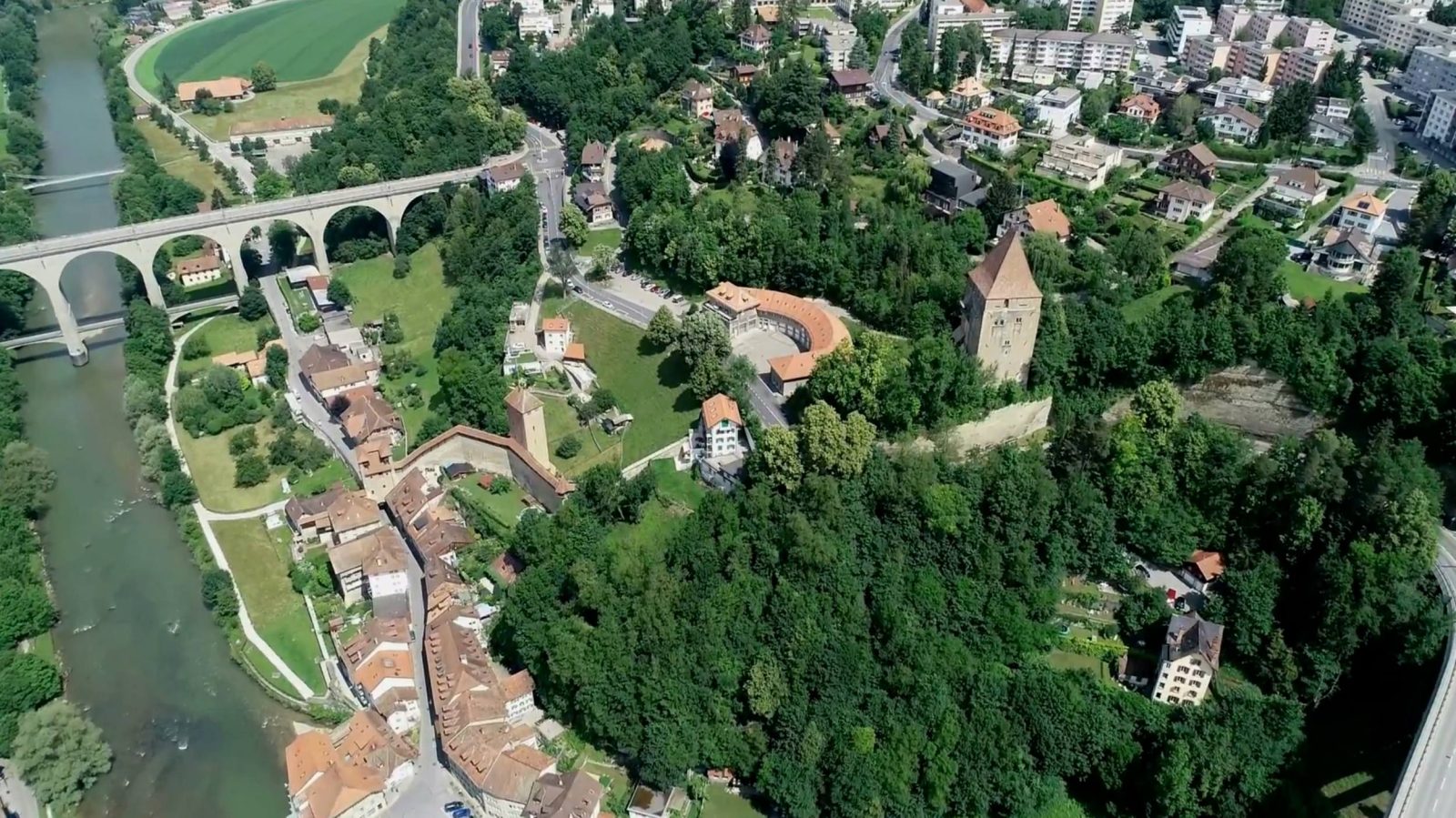 Good morning, here are the headlines you may have missed yesterday with news about a partnership between DJI and Leica Geosystems, the FAA cracking down on drones flying over federal prisons and the introduction of the Drone Innovators Network by the World Economic Forum. Today’s video is a drone flight around the medieval fortifications of Fribourg, Switzerland.

Today’s video is from Roland Bochud, who had contacted us by email. Roland is an active amateur drone pilot flying a Yuneec Q500 4K, then the DJI Phantom 4 Pro and now with a Phantom 4 Pro V2.0. Not too shabby! ;-)

Here’s what Roland had to say about his video that was shot using his DJI Phantom 4 Pro V2.0:

“Drone flight around the medieval fortifications of Fribourg, Switzerland, showing most of the city walls, towers and gates with, in order of appearance: