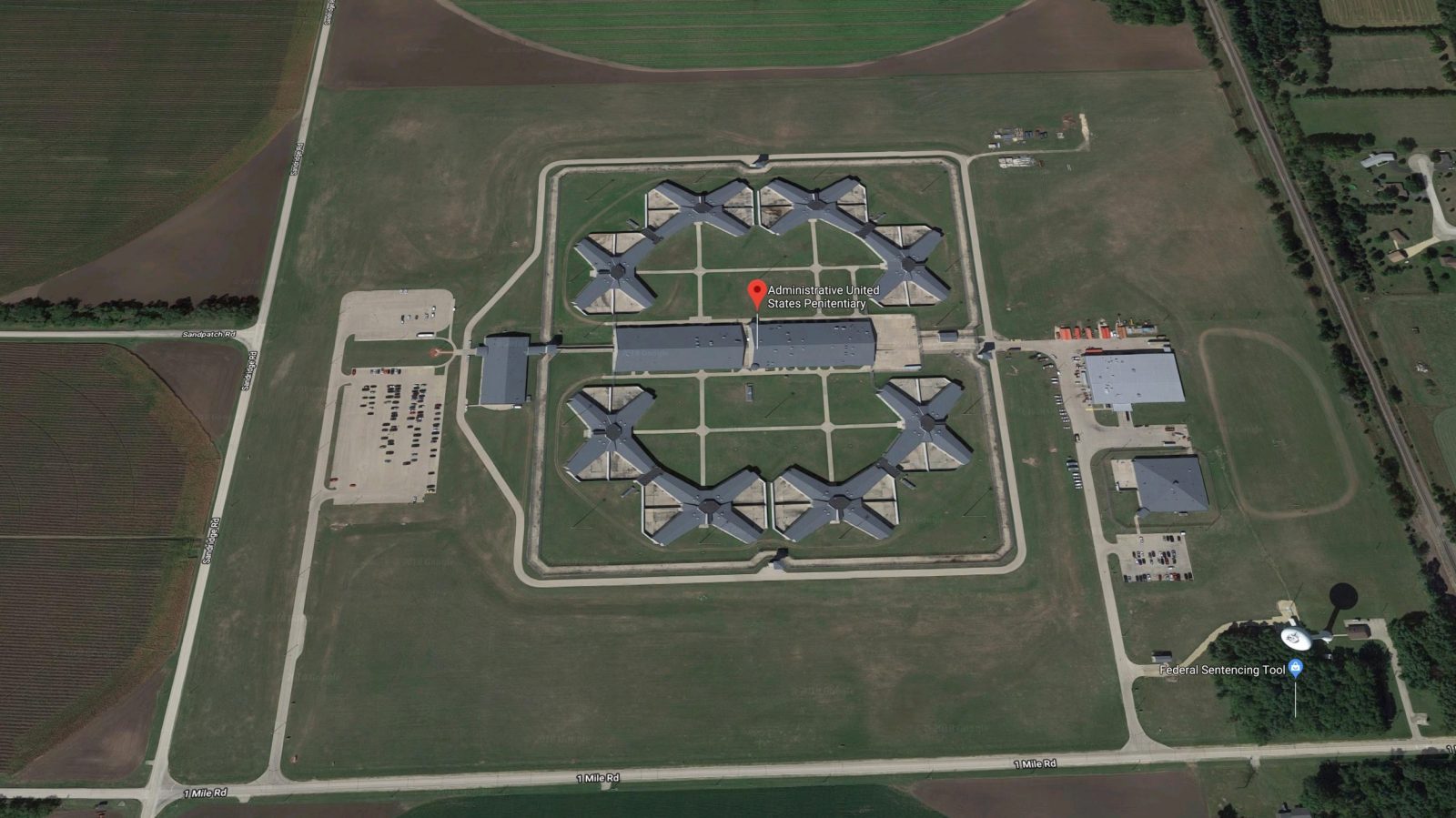 The Federal Aviation Administration (FAA) announced on Tuesday that flying over federal prisons and Coast Guard bases would be forbidden. The flight restrictions will go into effect just under two weeks from now on July 7th. The FAA is authorized to do so under Title 14 of the Code of Federal Regulations (14 CFR) §99.7 – “Special Security Instructions” – to address concerns about drone operations over national security sensitive facilities by establishing temporary Unmanned Aircraft System (UAS) specific flight restrictions. Federal security partners and prison officials requested the restrictions. The concern at hand is prisoners receiving drugs, weapons and other contraband using drones and even escaping from prison. Other concerns are attempted terrorist attacks on federal facilities.

Within the United States, there are certain areas where you are not allowed to fly your unmanned aerial systems (UAS). These are known as no-fly-zones (NFZ’s) and restrict any drone flight within five miles of an airport, near any emergency response efforts, and ultimately where any temporary flight restriction (TFR) is in effect. These new flight restrictions, however, do not fall under an NFZ. Instead, they are marked as a Notice to Airmen (NOTAM).

According to USA Today:

“FAA adopted the drone restrictions as so-called notices to airmen, which are typically used to limit flights around specific airports during construction projects or over specific events such as the Super Bowl. But in this case, the prohibition is against any drone flights within 400 feet of the federal facilities.”

Together with the Department of Justice (DOJ), the FAA has also established a restriction on drone flights up to 400 feet within the lateral boundaries of the Administrative United States Penitentiary Thomson near Clinton, IL

If caught flying in these restricted areas, the operator could face criminal charges which include up to one year in federal prison and a $100,000 fine. This same punishment is given when flying through marked TFR’s with your drone.

Drone pilots may find rules enforced by the FAA restrictive and limiting. Some pilots believe that just because they bought the drone, they should be able to fly it anywhere they please. The truth is, drones are not toys. Without any regulation, drone pilots could cause severe damage whether they are new to the hobby or are highly skilled.

Before this regulation was set into place, it is doubtful that any law-abiding citizen would fly above a prison, but it has been done before as regular readers of DroneDJ would know.

If you want to learn more about these flight restrictions, you can view a map published by the FAA here.