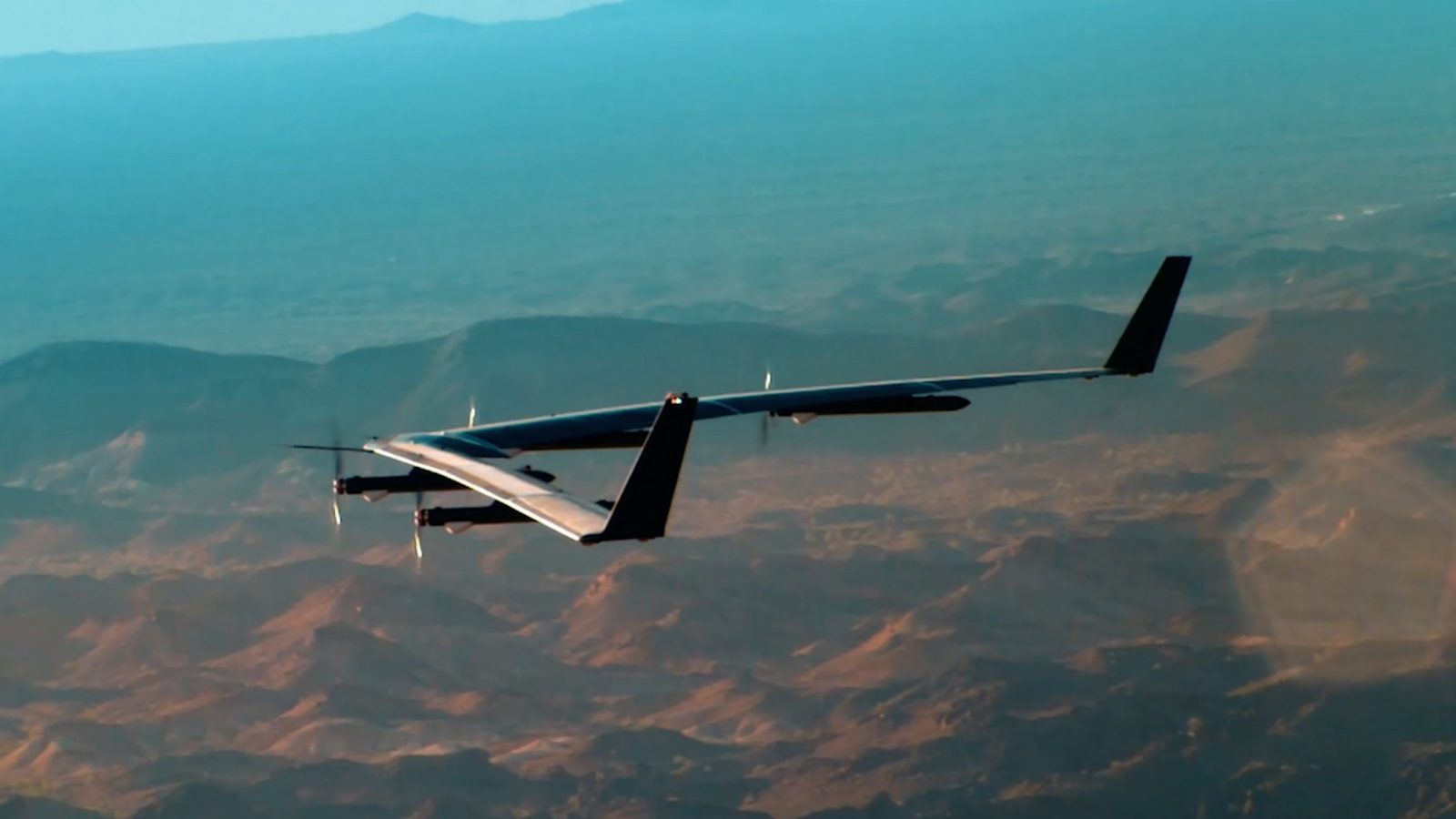 Facebook grounds it’s autonomous drone project after an uneventful four years. Built and designed by Facebook themselves, this impressively large drone featured a wingspan of 141 feet, 28 feet wider than a Boeing 747. Aquila was fully autonomous, powered by an array of solar panels that lined most of the topside of the aircraft. Onboard batteries stored the energy in hopes of flights that would last up to 90 days.

As a software company that connects people together through the internet, Facebook aimed to bring internet to those without access using this high-altitude drone. Flying between 60,000-90,000 feet, Aquila would soar high above commercial jets and any inclement weather systems.

To get internet back down to the ground, the high flying drone would shoot lasers to receivers fixed on the ground. This data would then be converted into a WiFi signal for those on the ground. This would give a new group of people access to Facebook, thus adding to their massive user base.

On its inaugural flight in June of 2016, Aquila suffered a structural failure as it landed. This was not reported by Facebook themselves but was investigated by the National Transportation Safety Board. It took Aquila another year to successfully land.

Andrew Cox, head of the Aquila project, left Facebook early on Tuesday. His company, Ascenta, focused on solar-powered drones and was acquired for $20 million by Facebook in 2014.

Government regulation is the ultimate obstacle in Facebook’s way as trying to get Aquila in the air throughout multiple countries would be no easy feat.

Although this ambitious project came to an end, Facebook’s blog post announcing the end of Aquila featured some upside. They have paved the way for future aerospace companies to invest money into HAPS systems like Aquila. 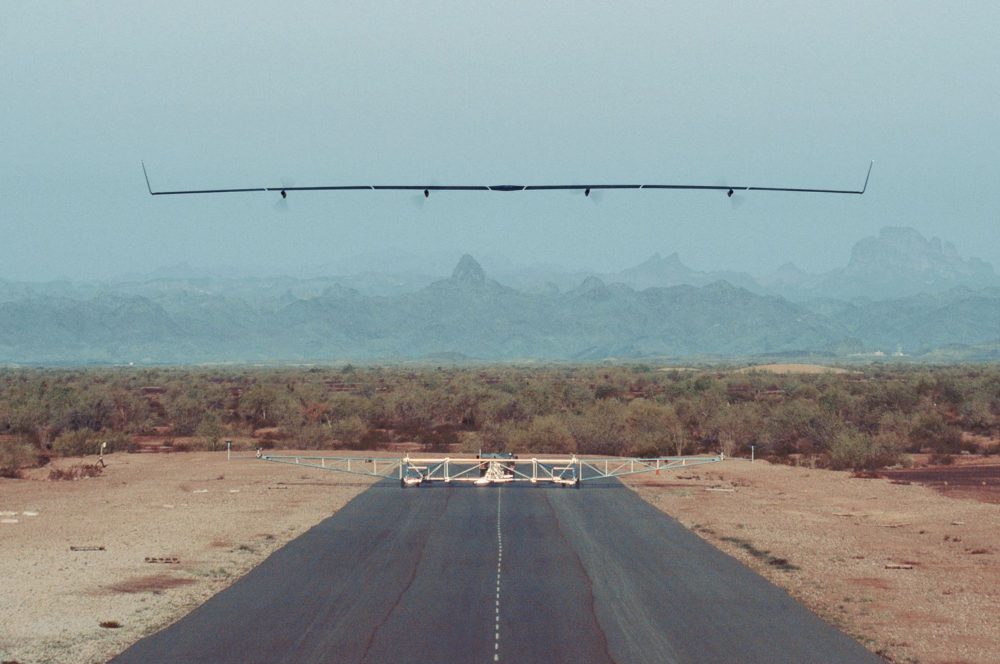