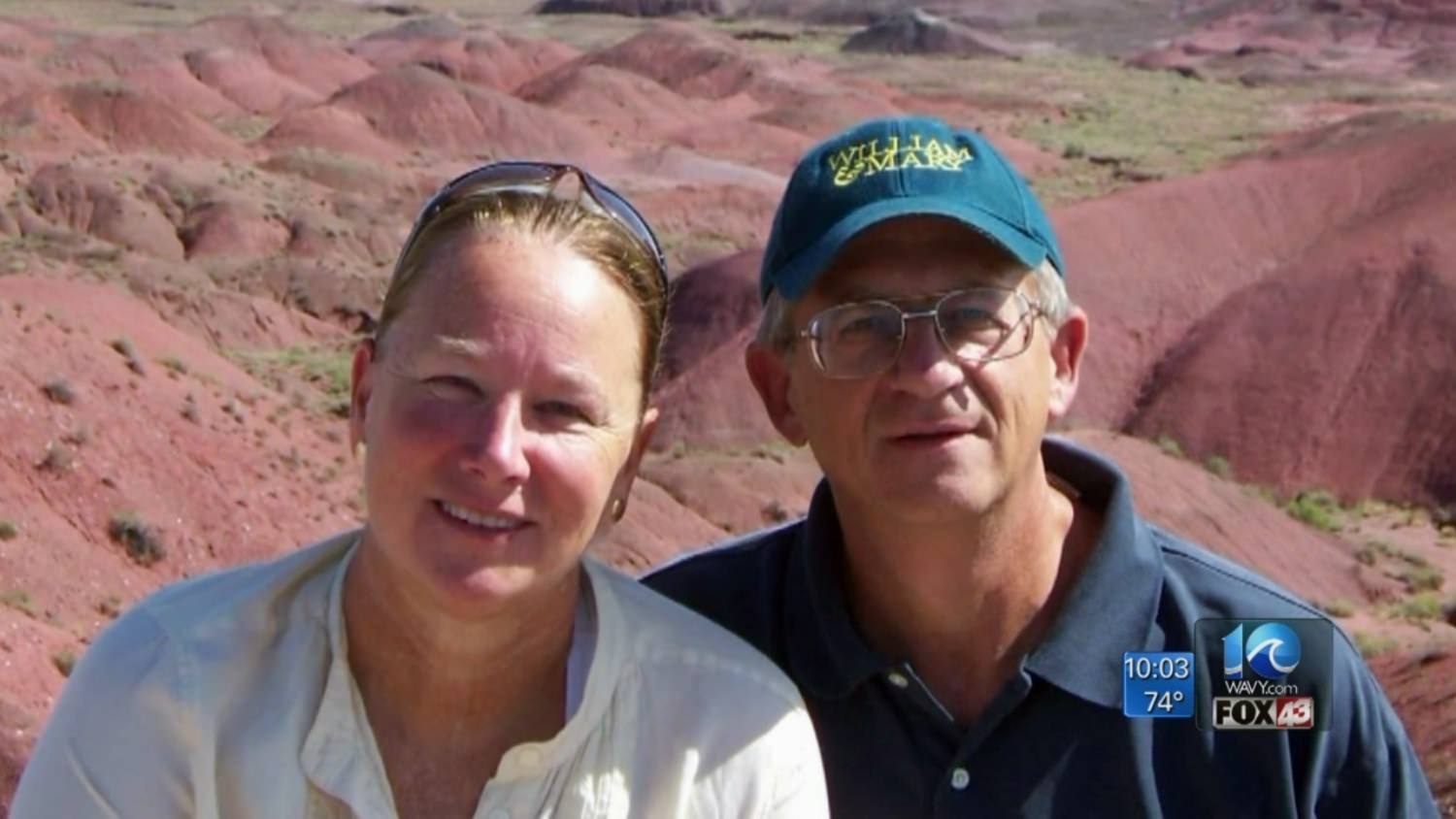 Drone company DroneUp from Chesapeake, VA is assisting in the search for a Williamsburg couple that went missing earlier this month in California. William and Susan Schmeirer were on a cross-country road trip when they disappeared in the Mojave Desert in California. On June 13th, their car was found abandoned at the Amboy Crater Trailhead parking lot.

WAVY reported that friends of the Schmeirer family contacted DroneUp and asked for assistance in the search for the missing couple. The CEO of the drone company, Tom Walker said that professional drone pilots used the unmanned aerial aircraft to take thousands of photos that were stiched together in post-production to create a detailed 360-degree map of the area where the couple might be.

“It is a very large area,” Walker said. “The area that we’ve been focused on is about 10 square miles, which is nearly impassible — rough terrain with temperatures reaching about 117 degrees. When we went out and said to our top pilots in the fleet that we needed assistance. We had over 80 that worked around the clock, reviewing all of the data we were collecting. We’re really proud of what the pilots, of what our pilots, did and the hard work that they put into this. But most importantly, our thoughts and prayers are with the family.”

Three days after having found their car, officials say that a man’s body had been found. Because of the clothing, they believe it to be the body of William Schmeirer, but are awaiting dental records to confirm this. Susan is still missing.