This autonomous racing drone never crashes, even when the course is altered 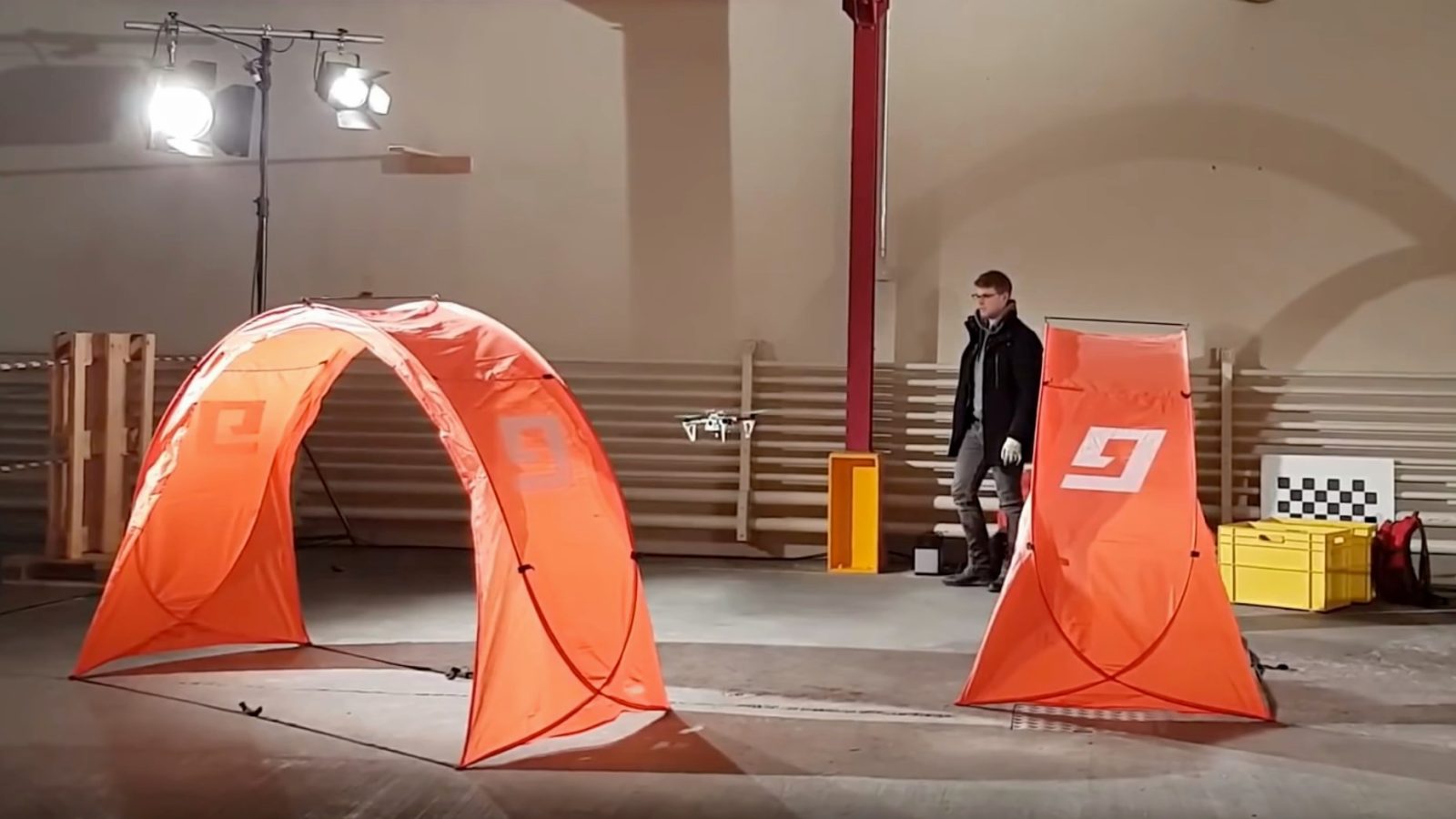 (Semi) autonomous drones are nothing new. DJI drones have countless (semi) autonomous flight features, applications like DroneDeploy turn your aircraft into a map-making slave, and large drones fly by themselves over fields tending to crops. Something new that has come about from researchers at the University of Zurich is a self-flying race drone capable of making agile flight maneuvers.

The drone is able to fly through the course using only its onboard cameras, no external sensors, devices, or maps are needed. This racing drone can complete a course without failure every single time, even when the obstacles are moved mid-flight. Out of 50 loops around the track, the drone did not crash once!

Before being able to fly the course by itself, the operators used simulations to create a reference trajectory through the gates and they would see where the software predicted the flight path would be, when the drone flew.

At the end of the video, we get a glimpse of another trick the autonomous racing drone has up its sleeve; it can squeeze through a narrow gap that is just a bit bigger than itself.

Most of the drones coming to market, consumer or not, have some sort of (semi) autonomous flight features. Using cameras to avoid obstacles, GPS to fly more precisely, and software to track objects, autonomous drones are all over the industry.

These three features and more are seen in drones produced by DJI, Autel, and Parrot for safe flight and to make things easier on the Pilot. Flying a drone can be stressful, but when you have help from onboard equipment it can put the pilot’s mind at ease.

Right now the Skydio R1 seems to be the best on the market for a fully autonomous flight, which we covered 3 months ago upon its launch. When sent into the air the drone can dodge obstacles perfectly while keeping up with a moderately fast moving object, even though small branches.

The autonomous racing drone in the video is much different than all of the above as its only goal is to make it through the course. It doesn’t need to follow an object, but it does need to react to a changing course. I would expect to see vast improvements in the future to the speed at which this drone can maneuver through its course.

It certainly has a long way before it moves through obstacles with ease at high speed, so until then, human drone racers have the upper hand… that is if they don’t crash.

What do you think about self-flying drones, especially agile ones capable of racing? Let us know in the comments below.