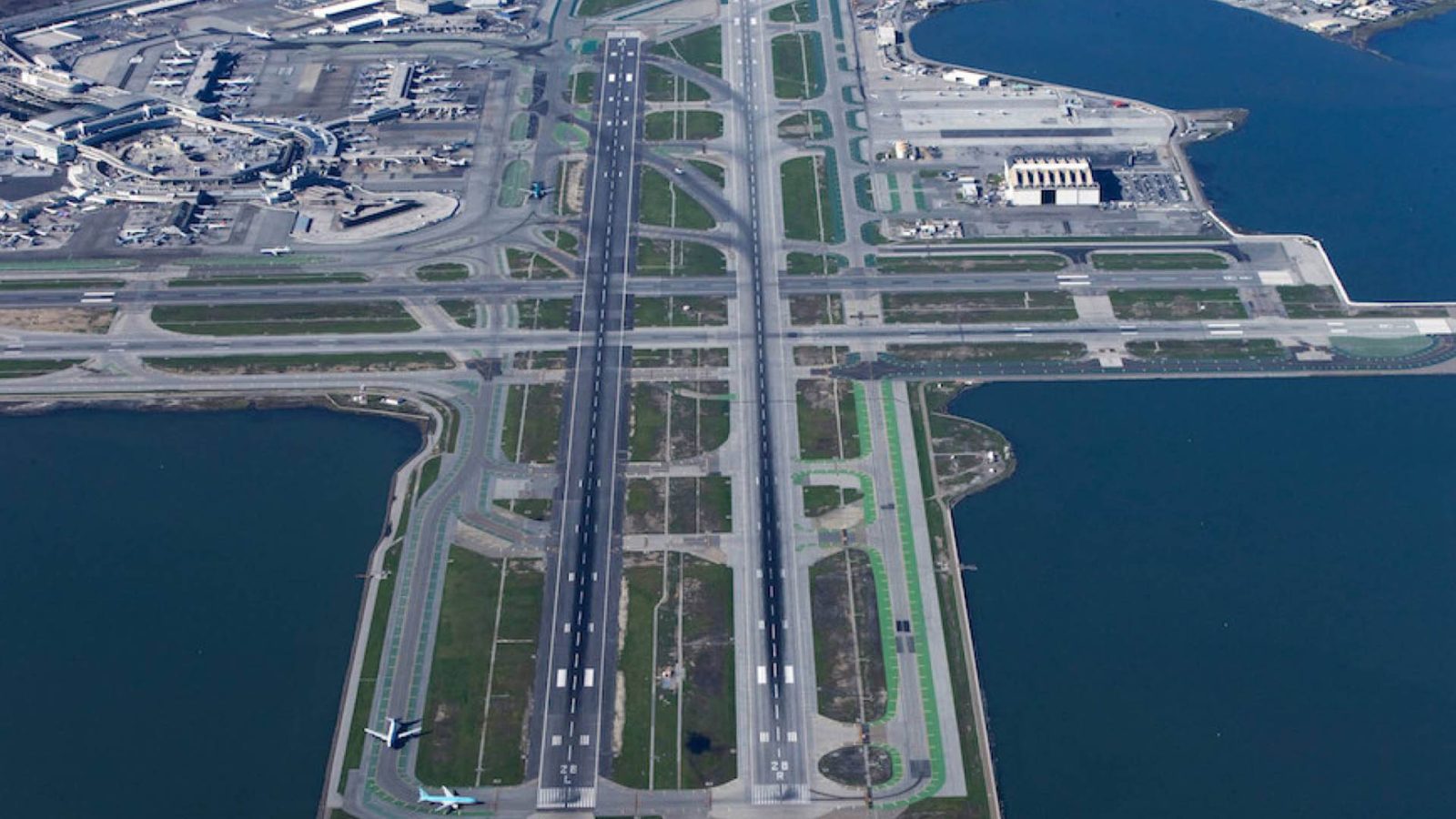 On July 12th a small drone was recovered on the tarmac near a fence within San Francisco International Airport. While not impeding any flights, this incident certainly raises questions about how airports can ensure safety to manned aircraft that are taking off and landing. Although it might look harmless, the fear is that these small drones can have a big impact on the integrity of the larger manned aircraft in case of a collision. According to the FAA rules, you’re not allowed to fly your drone within a 5-mile radius of any airport, unless you have obtained special permission. It is unclear at this point in time, what kind of drone has been found, who flew it and why it was flown so close to the airport.

More on the incident

SFO officials confirmed with NBC Bay Area that the size of the drone was 1 foot by 1 foot and looked like a toy. Exactly which drone was being used is still unconfirmed. Also unconfirmed is what exactly happened to the drone found on the tarmac. Whether it fell from the sky due to a hardware issue, loss of battery power or pilot error is all under investigation.

The FAA’s rules around airports

Experienced drone pilots are (and should be) familiar with the procedures to fly near an airport. If within a 5-mile radius you must call the approach tower to gain clearance, and chances are if you are planning to fly in the parking lot of the airport the answer will be a strong no. The drone flight that took place before this aircraft was found on the tarmac was almost certainly not authorized by SFO or the FAA.

The FAA also requires all pilots to register by providing personal information and $5. Once registered, a number is given to each pilot which is to be displayed on all of their drones, this way the pilot can easily be found. This would be the perfect scenario to find out who might be responsible for flying their drone so close to the San Francisco airport.

Some drone manufacturers, like DJI, have special restriction zones around the runway areas hardcoded into their geofencing, making it impossible to fly your drone into such an airspace, to prevent exactly these kinds of scenarios. DJI’s restriction on can only be lifted with a special code from the Chinese drone manufacturer, which can be requested here. In the past, skilled hackers were able to get around these restrictions so that they could fly higher than what is officially allowed or even enter those no-fly zones from DJI. We have not come across any recent cases where this has happened, which might indicate that DJI has beefed up their software and firmware on their newer drones.

What do you think about this incident? Let us know in the comments below.