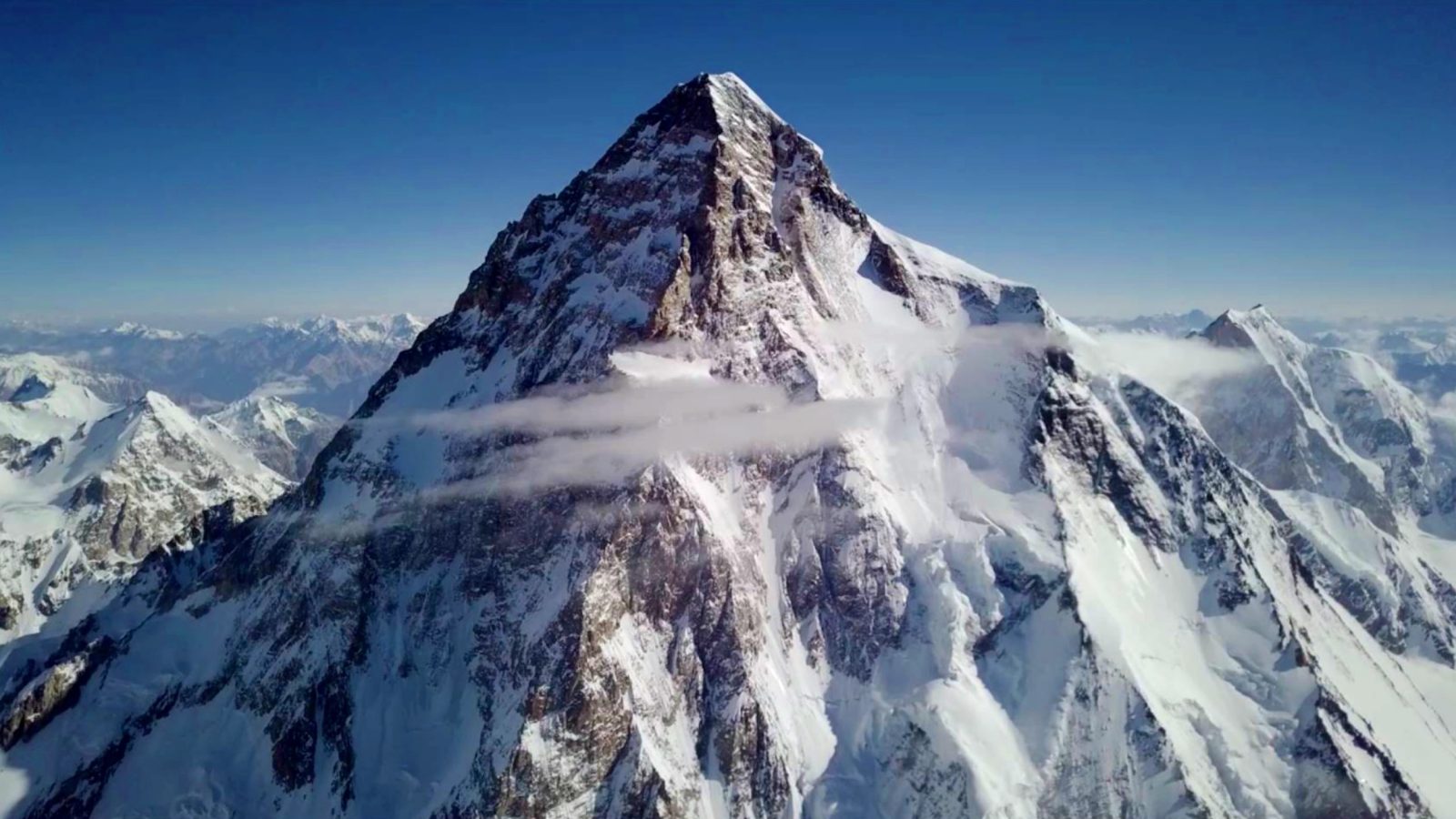 In a continuation of our previous post about the drone rescue of Rick Allen, we wanted to share with you this photo of the K2 mountain that according to various people on social media has been taken with a DJI Mavic Pro at 8,400m or 27,600 feet high. We are working on getting a final confirmation but wanted to share the photo with you already. If true this ranks as one of the most impressive photos ever taken with the Mavic Pro as far as I am concerned. Update: Bartek Bargiel confirms in a comment on Facebook that it is indeed the Mavic. Wow!

K2 mountain as seen from a drone’s perspective

The K2 mountain, also known as the Savage Mountain, is the world’s 2nd highest mountain and is known as one of the most deadly ones to climb. According to Wikipedia, it has the second-highest fatality rate among the eight-thousanders with around 300 successful summits and 77 fatalities.

Apparently, drones have now also become part of the equipment that mountaineers bring with them when trying to scale these massive mountains as the tweet below shows. It took some digging through various posts on Twitter, Facebook, and Instagram but it seems that the drone used to take this amazing photo of the K2 mountain is the DJI Mavic Pro. Many people already considered the Mavic Pro one of the best travel drones and this photo seems to prove that.

The drone photo of K2 was taken by Bartek Bargiel at an altitude of 8,400m or 27,600 feet high, where the air is so thin that almost nothing can fly there. Andrzej Bargiel tweeted:

“K2 from the perspective of my brother Bartek’s drone flight, at the height of the 8400.”

According to DJI’s website, the maximum service ceiling above sea level is 16,404 feet or 5,000 m. Maybe they can update that number now?

You can see more of Bartek’s drone footage here: