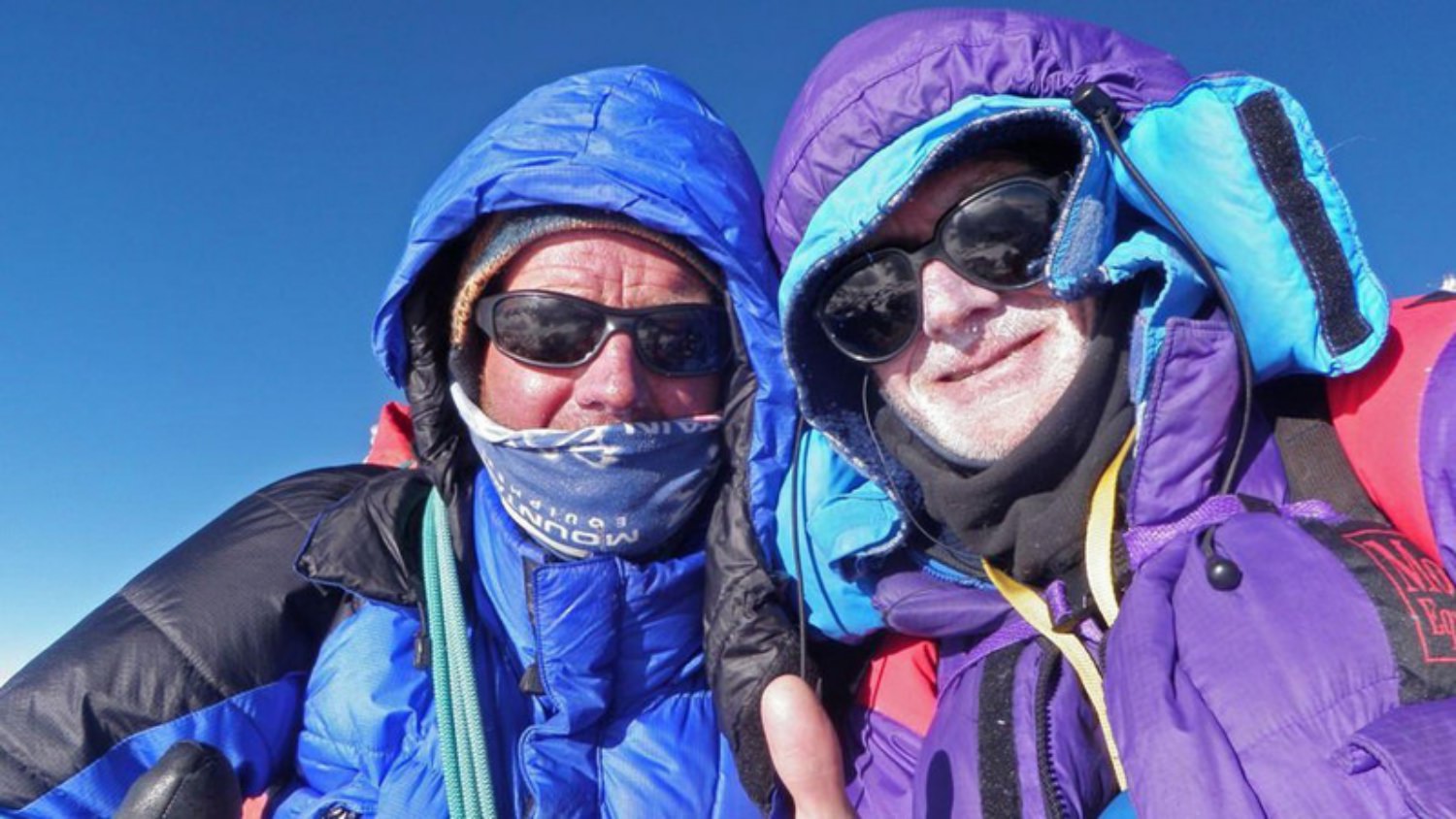 Rick Allen, one of the world’s best known and most accomplished mountaineers was believed to have perished after an accident on Broad Peak, the world’s 12th highest mountain. However, a DJI Mavic Pro drone that was launched from K2’s base camp found him alive and moving. Allen has successfully been rescued and is now safe at K2’s base camp.

Rick Allen is alive and moving!

According to a report on Summit Climb, Allen was reported dead by his climbing partners after he went missing on Broad Peak, the world’s 12th highest mountain in Pakistan’s Karakorum Mountains, at an altitude of 26,000 feet. His team members took his sat phone and continued their descent.

“Yesterday just as @fredrikstrang and I were about to leave after a night at camp 3 (7,000 m), we heard a radio call that a missing climber needed rescue high on the mountain. He had fallen off an ice cliff, and been solo on the mountain for 36 hours without a stove to melt water. The climber had been presumed dead until a drone pilot from K2 basecamp spotted him still moving and off route. We headed first down then up the mountain with rope, water, and medicine looking for him and were later joined by Tenji Sherpa from Summit Climb. With the help of the drone pilot we were able to eventually locate him in very dangerous terrain — a fall would’ve taken him either down a crevasse or all the way to the base of the mountain — and the three of us got him down and into a tent at camp 3 just as it was getting dark. Then the Summit Climb team took over.”

More details of the rescue are provided in a follow-up on Sandy Allen’s blog. It states that:

“Sandy and Rick are now both back at Base Camp following a couple of days making a summit attempt. Sandy returned back to camp himself after deciding to descend due to high winds. The rest of the team stayed at Camp 3 and considered their options for the summit. Rick made a summit attempt on 9th July after climbing all day and night. Rick was missing from the group and feared injured from 9th July until he was spotted by a drone, piloted by climbers at K2 Base Camp on July 10th.”

With the help of Andrej Berdel and his brother Bartek and their drone, Sandy was able to direct climbers on Broad Peak to the Rick Allen’s location right before darkness set in. Rick was safely brought back to Base Camp on June 12th with the help of Dan Mazur and his sherpas. Andrzej Bargiel posted that it was his brother who controlled the drone,

“My brother Bartek Bargiel flight his drone up to 8400m! Is that some kind of world record?”

Luckily Rick only suffered a few superficial cuts and some frostnip and was declared ok after an examination by a doctor at the base camp. Needless to say that we are all glad to hear that Rick made it back to base camp safely and is in good shape.

We have not received any word on what drone was used in the rescue, but we will try and find out as we’d like to know what drone can fly at an altitude of 27,600 feet in the thin air and possibly strong winds.

Update: after digging through a number of posts on Facebook it seems that the drone in question has been a DJI Mavic Pro. We already knew that the Mavic Pro is an amazing drone but that it can fly at these kinds of altitudes… Wow! According to DJI’s website, the maximum service ceiling above sea level is 16,404 feet or 5,000 m.

Update 2: You can read our interview with Bartek Bargiel here. 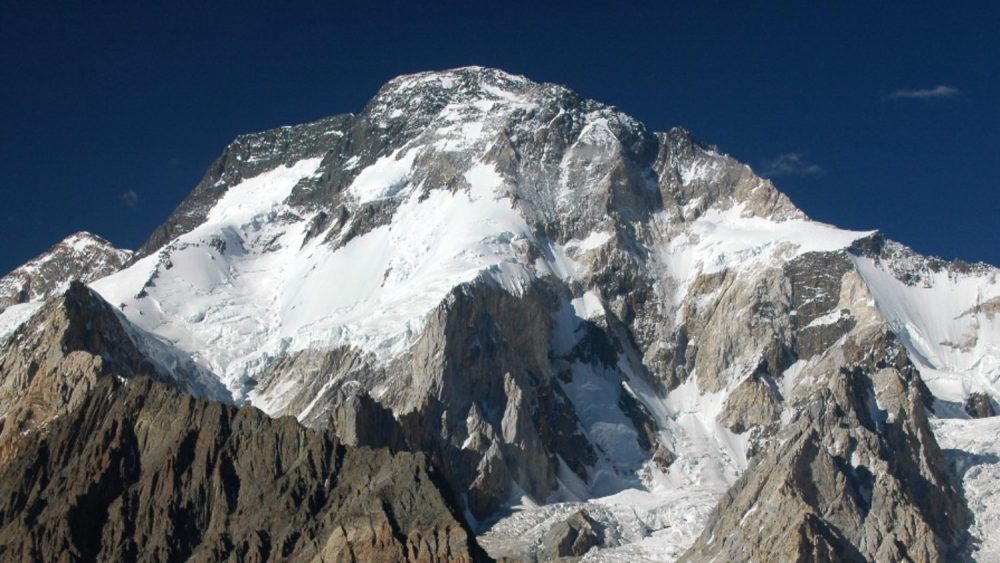