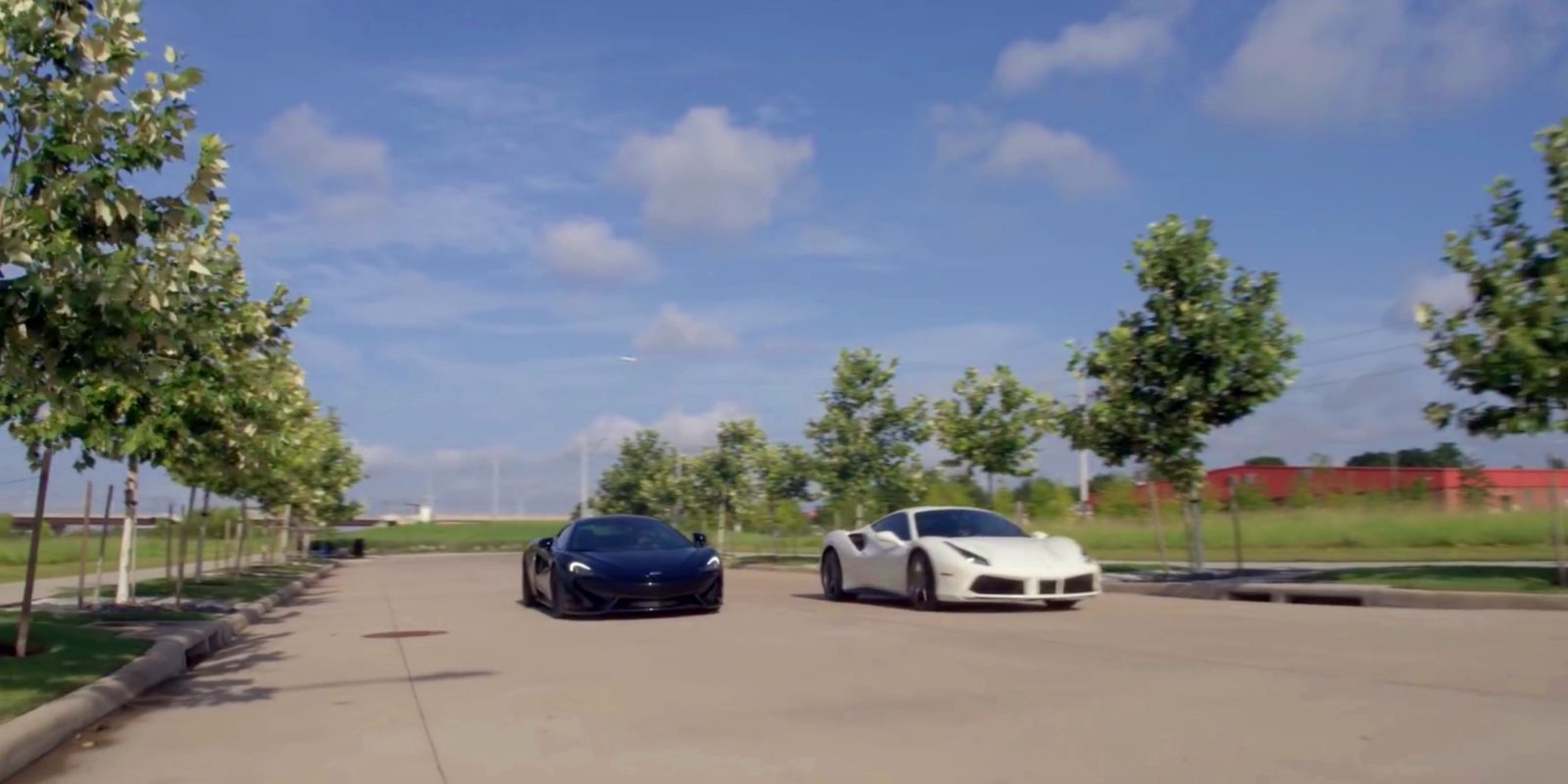 Getting professional cinematic shots with your drone is not easy. However, it can be done as is demonstrated by Justin from Droneworks Studios in the following video on YouTube. Justin uses his DJI Phantom 4 Pro to explain some techniques that you, as a single-operator can practice to create some really nice drone video footage that may come to 80% of what a full-blown crew with a budget and a professional drone may be able to do. Check it out.

Before you go out and attempt to create some professional cinematic drone shots, make sure that you are well prepared. Check the location, check the weather. Do you know the lighting? Where will the sun be setting? Justin says that preparation before the shoot is 90% of the game.

Step 2 – Setting up your drone.

Justin uses his Phantom 4 Pro drone for this video. He stresses that you make sure to format the sd cards, bring some neutral density filters so that you can get the right shutter speed. Other tips, you can add to this step are: making sure that your batteries are charged, that your drone’s firmware is up to date and that you bring any cable you may need to connect your smartphone to the controller if you need to.

Bring some exotic cars such as a Ferrari and a McLaren to spice up your drone footage. Check!

The first shot that Justin explains is right away the most difficult one of the entire video. It is a fast, dynamic shot with a 3-axis movement of the drone/camera combination. Before you attempt this shot, make sure that you know your drone and are comfortable flying it. Also, find a place where you have a lot of open space and where you can safely fly your drone.

Justin flies his Phantom quickly in a descending fashion while at the same time panning (yaw) the drone and pitching the camera up. By doing this you are creating a very dynamic and cinematic drone shot but it will take some practice to fly your drone and smoothly control the yaw and pitch movement and not fly into a tree or hit the ground. However, as Justin perfectly demonstrates, once you get this down you will have some amazing footage. Justin tells us to think of it as one big movement and he adjusts the drone speed based on the speed of the camera movement.

The second shot is much easier but still creates that cinematic feel. It is the reveal. Justin positions the drone fairly low and points the camera to the sky. As the cars are coming around the turn, he starts to fly towards them and pitches the camera down to slowly bring them into view. He shows us another reveal shot by flying his drone from behind a tree to ‘reveal’ the downtown area.

The last shot is a much more simple tracking shot where you really only have one move to make with the drone. Justing tells us to fly the drone low to the ground and in this case, he has trees in the foreground to add the sensation of speed to the footage. Low to the ground and a wide angle lens will typically give you a dramatic perspective. Once the cars come into view, he starts to fly sideways and follow them. Pretty straightforward but a very successful shot.

That’s it for this video. Justin does a great job explaining the various drone moves involved to create really professional looking footage. Make sure you practice somewhere safe in you’d like to add these pro-shots to your repertoire. And like and subscribe to his channel as it sounds like he will be making more tutorials in the future.