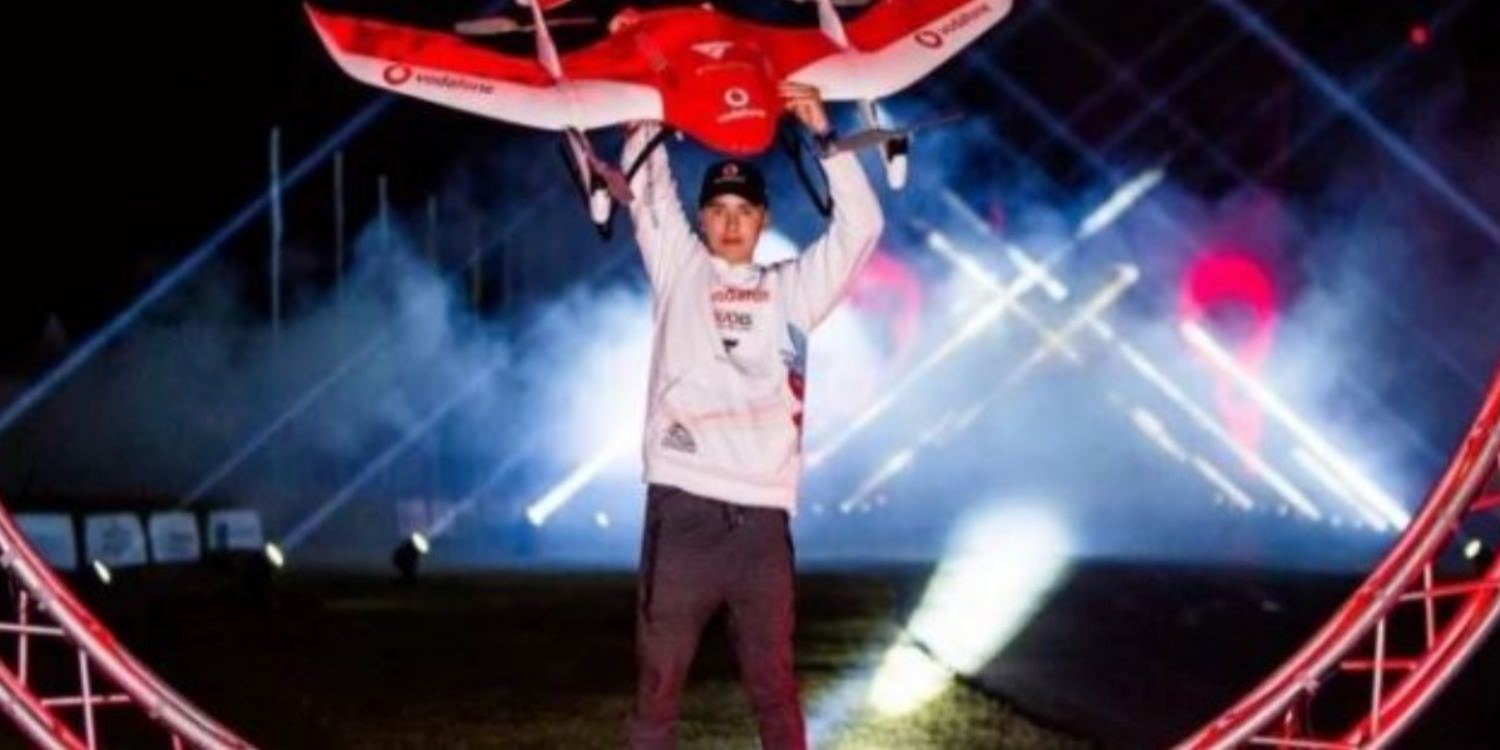 World champion drone racing pilot, Luke Bannister set the new speed record for drones during the Goodwood Festival of Speed. He clocked a crazy fast 149.5 miles per hour… with a drone! I thought my Mavic Pro went fast in sport mode…

Luke used the Vodafone XBlades Drone, the Wingcopter XBR to set the new record during the Goodwood Festival of Speed, the world’s greatest celebration of motorsport and car culture. The new record for the fastest ground speed by a remote-controlled tilt-rotor aircraft was officially confirmed by Guinness World Records. According to Rotor Drone, Anne Sheehan, Enterprise Director at Vodafone UK said:

“Setting a drone world record at The Goodwood Festival of Speed gives us a glimpse of what is to come with the roll-out of 5G across the country. With super-charged data speeds, we will see technology – including drones – put to new and exciting uses.”