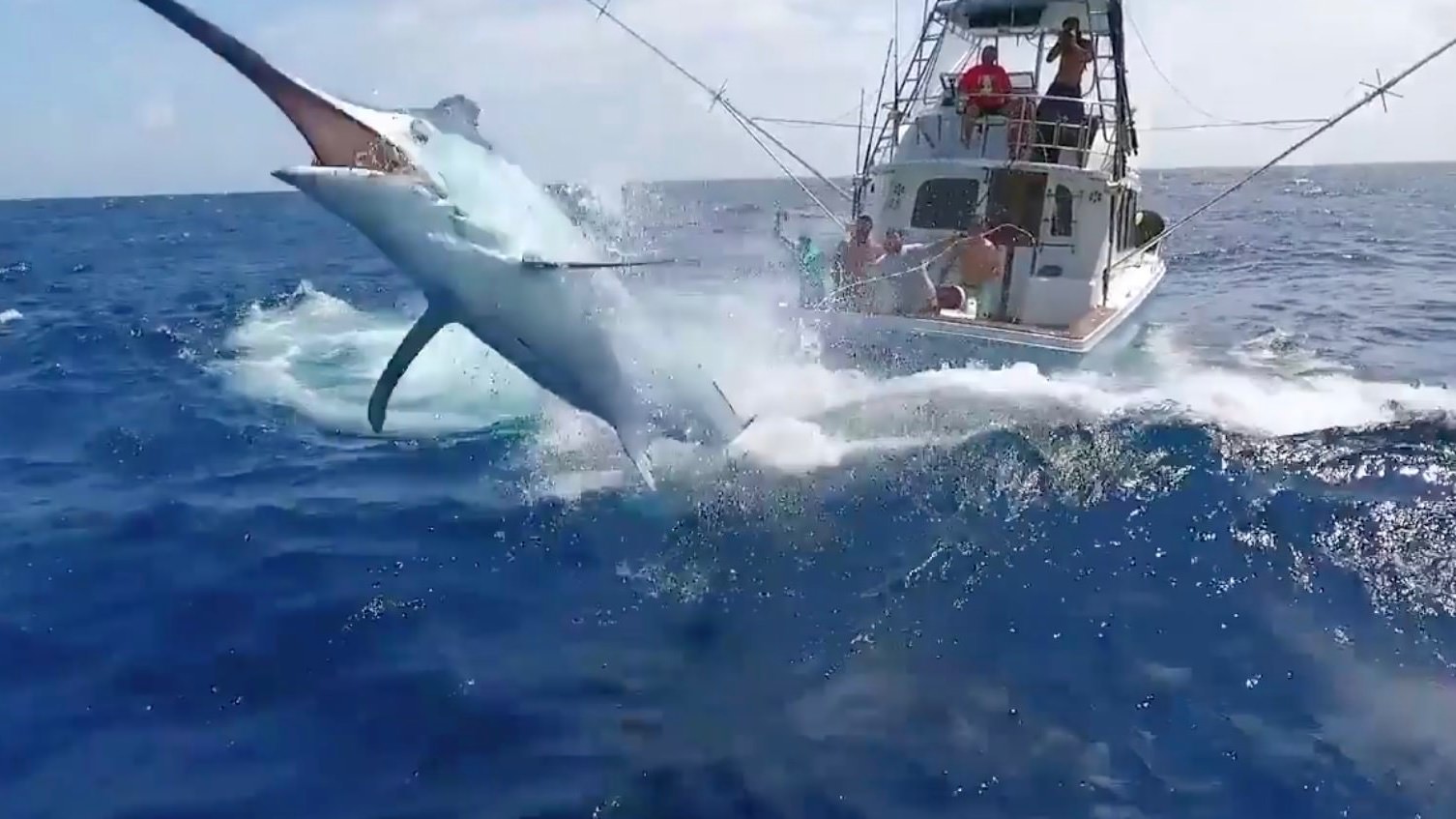 Robert Capa famously said that: “If your photographs aren’t good enough, you’re not close enough.” It seems that the same holds true for drone photography and videography. Check out this video that was shared on Facebook a few days ago. It shows a huge Marlin fighting for its freedom and the action is being captured by a DJI Phantom drone. The drone pilot flies the aircraft so close to the action that the footage is simply spectacular.

As close to the action as you can get

The video shows a group of guys on a boat in the Australian waters of the coast of Queensland who’ve caught a massive Marlin. These majestic fish are known to put up quite a fight when they’re caught and this one is no exception.

What is different in this drone video though is how incredibly close the drone pilot flies his aircraft to where the Marlin is. Like I said before the footage is unreal so be sure to check it out. Unfortunately, I seem not to be able to embed the video on our site so if you can’t view it below just follow this link. 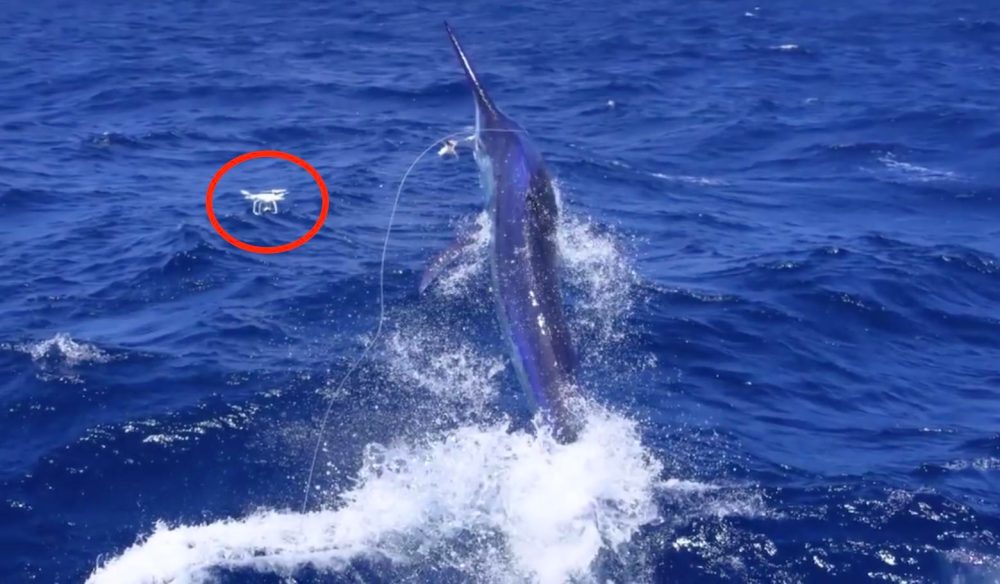 Have you seen similar great examples of drones getting right in the middle of the action to get that amazing footage? Let us know in the comments below.