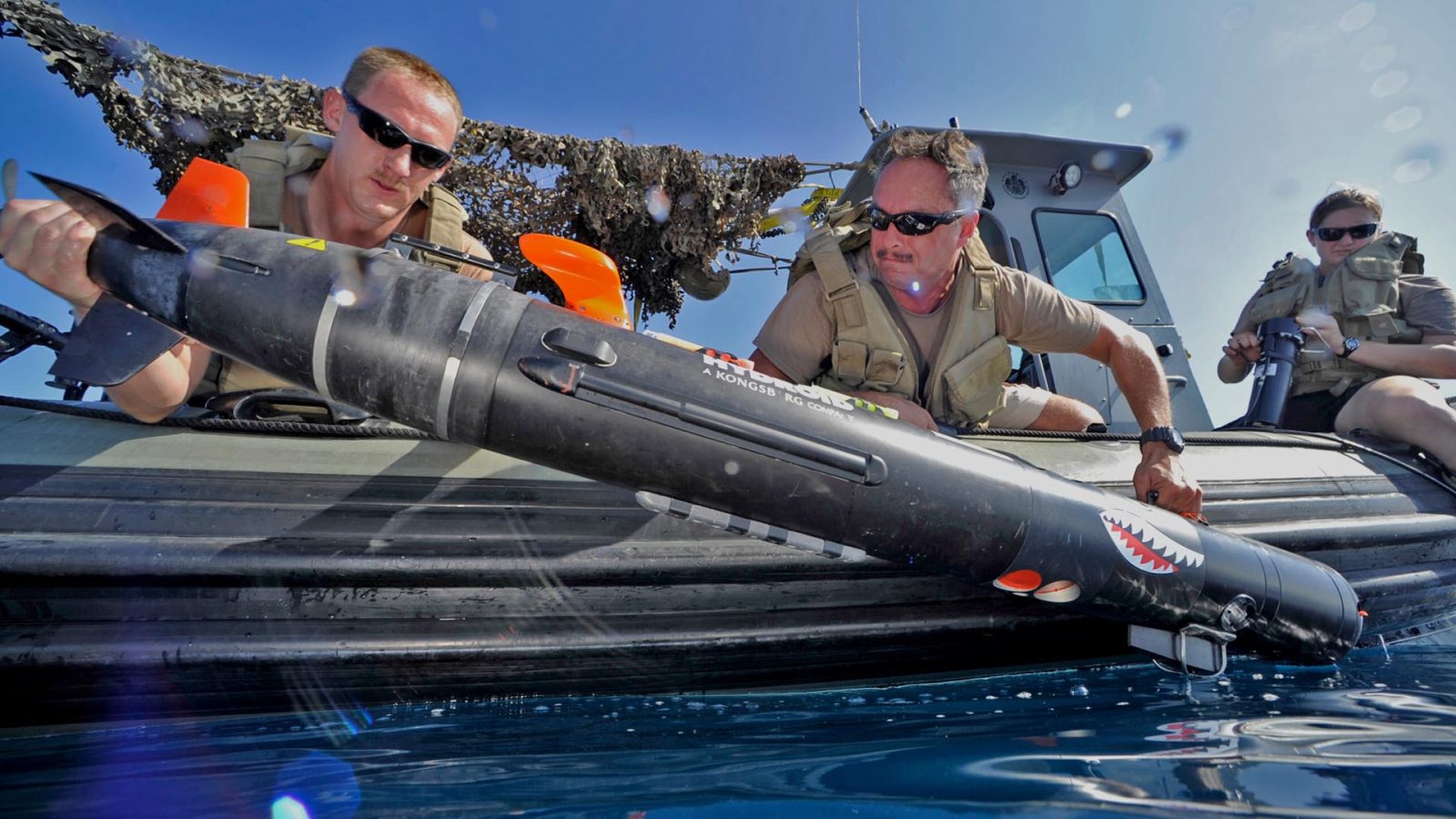 On July 30th the Defense Department awarded a contract worth nearly $800 million towards the research and development of unmanned underwater drones. In its 2019 fiscal year budget, the DoD allotted $9.6 billion to unmanned systems. According to the Association for Unmanned Vehicle Systems International, this is a 28% increase from the previous year which solidifies the department’s interest in unmanned systems is growing. The Pentagon has selected 23 different companies to share the contract with expected completion by July of 2023, just 5 years from now.

As the leading military branch in terms of dollars spent on unmanned systems, the United States Navy has led more than half of all drone projects. The full $9.6 billion dedicated to unmanned systems is heavily focused on aerial platforms with $7 billion invested. Aquatic drones, on the other hand, take up a small fraction of the budget at $1.3 billion.

As a key part of the 2019 budget, the Mk 18 Kingfish unmanned underwater vehicle is showing promising results through mine countermeasure operations, data collection, and surveillance. In a summary of their roadmap, the Navy said drone use will:

The UUVRON 1, Unmanned Undersea Vehicle Squadron One, is the Navy’s first dedicated underwater drone unit that is approaching its first anniversary. The squadron’s first commander, Cmdr. Scott Smith, acknowledges the Navy’s dedication to unmanned systems by calling this event “historic.”

Drone use within the military is skyrocketing as the United States government dedicates more funding to their development. Keeping soldiers safe is of top priority and with the help of drones, it keeps troops out of harm’s way.

What do you think about this new contract from the Department of Defense? Let us know in the comments below.