Gas-powered drones are helping spot potential wildfires from the sky 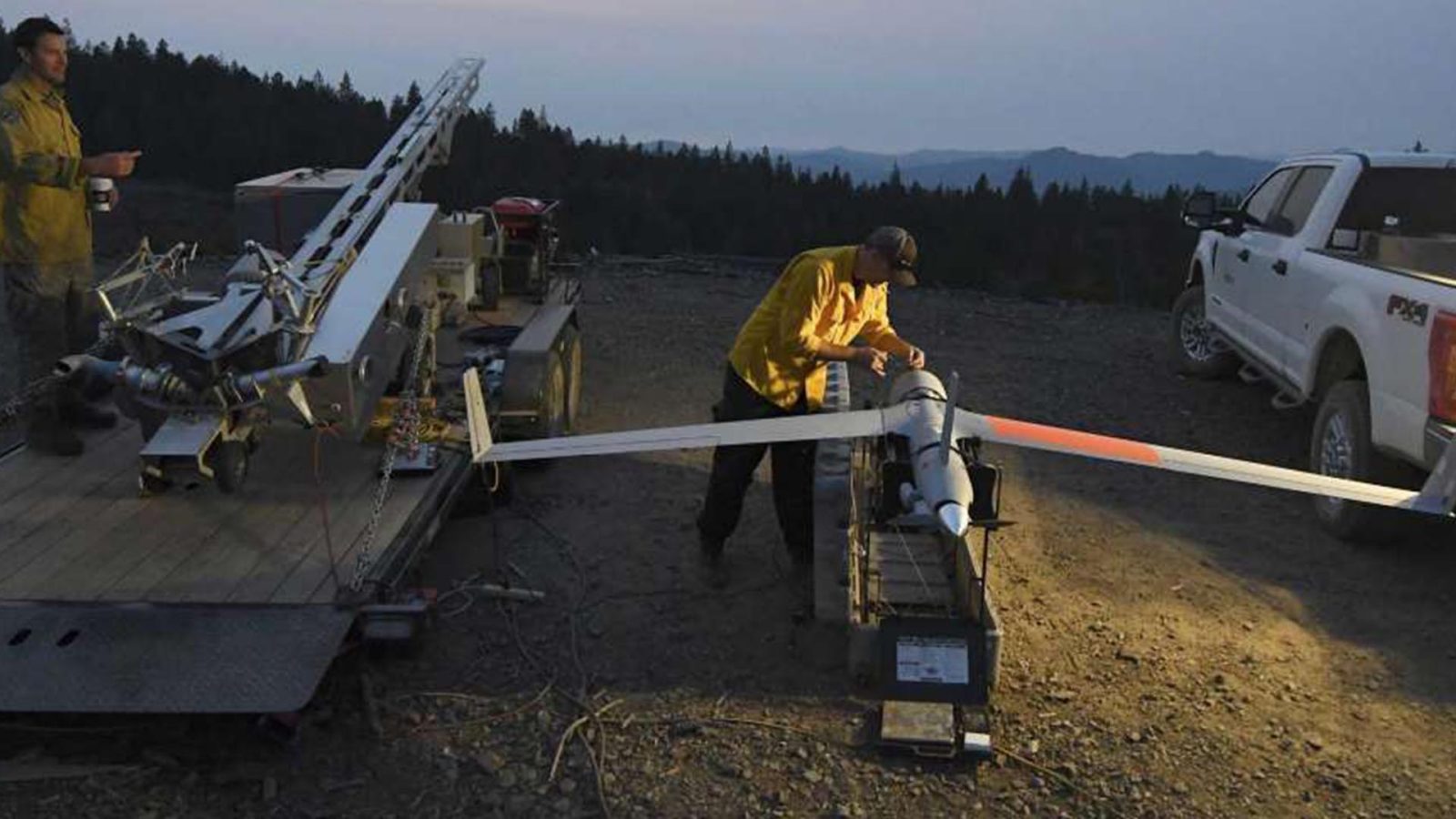 Usually, whenever drones and wildfires are in the news together it’s because these small aircraft are interfering with larger, manned aircraft tasked with delivering water and retardant to extinguish the flames. In a change of events, firefighters of South Oregon are using gas-powered drones to scan wildfire areas and detect hotspot during the night.

The drone used by Kale Casey, a fire information officer for the Taylor Creek Fire, is made by Boeing, a synonymous name in the aircraft industry, and Insitu. It is called the ScanEagle and unlike most other drones on the market, runs off of gasoline. The six-gallon tank can keep the drone airborne for more than 20 hours and has the ability to fly over a range of 50 miles.

The specific ScanEagle drone used by Casey and a few of the other local departments has logged 110 flight hours in 16 total flights. Being a fixed-wing drone, it is launched from a pneumatic launcher that slingshots the aircraft into the sky. 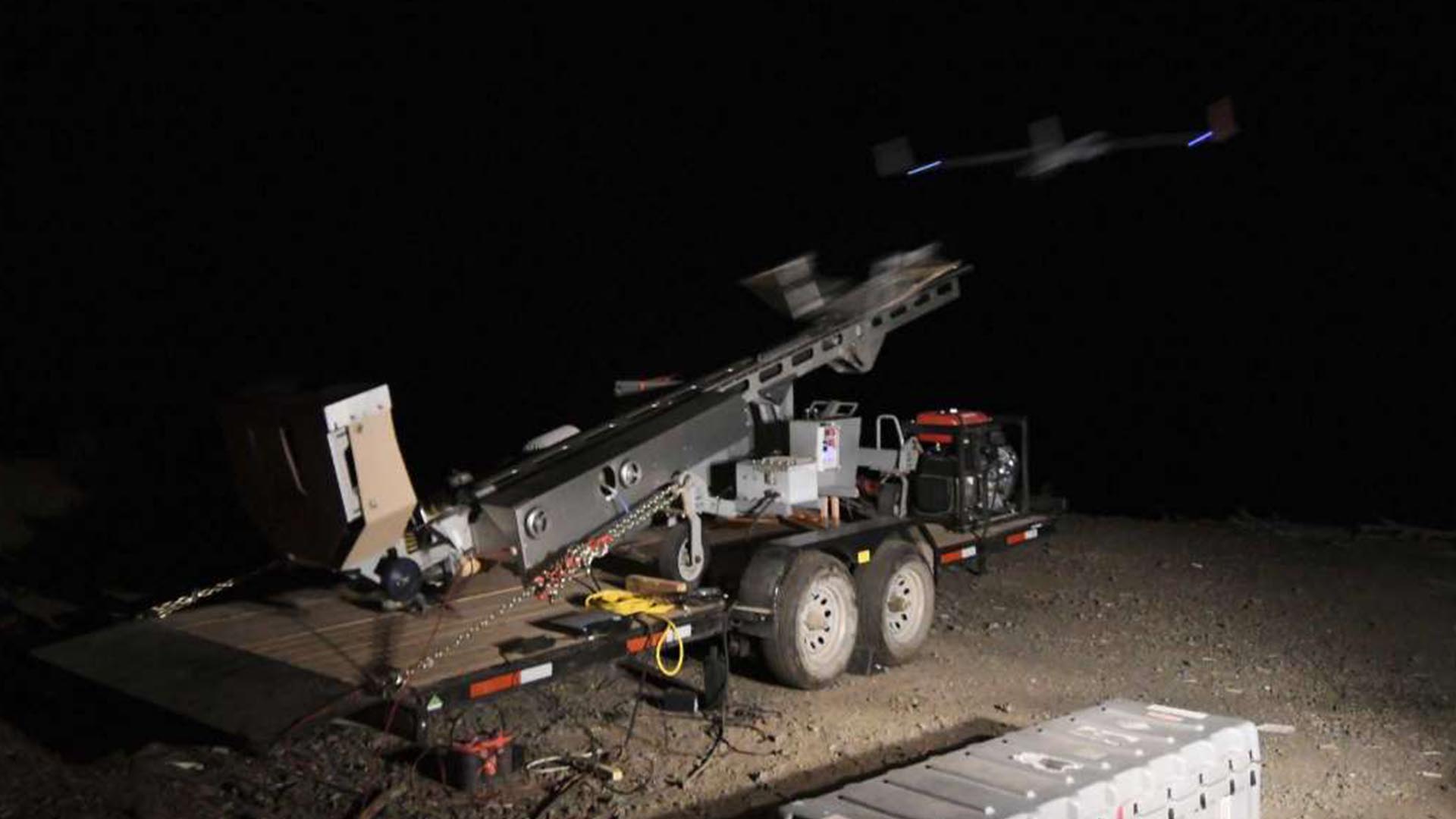 Most of these flights occur at night time to make better use of the infrared camera. During the day it would be hard to pick out a fire in a forest but when it’s dark out the infrared camera can detect a hotspot more than a mile away that’s the size of a dinner plate.

Just after takeoff, the drone climbs to a cruising altitude of 5,000 feet where it will head towards the zone the team is analyzing. Pilots take 2-hour shifts where they guide the drone and operate the camera, scanning for the threat of a fire. What they see through the drones infrared camera will then be relayed to firefighters on the ground who can deal with the problem, extinguishing the fire.

Flying at such a high altitude poses the problem of interfering with manned aircraft. Normal drone pilots have an altitude limit of 400 feet which simply would not be sufficient for the operations Casey and his team are trying to run. Ty Sibley, who led three on-site Insitu aircraft operators, had this to say on the topic:

“We understand airspace and the complexity of weather and where there could be other airplanes flying by,” Sibley said. “We take it pretty serious.”

It’s great to finally see drones helping firefighters put out and avoid wildfires by extinguishing them before they grow larger. Firefighters used unmanned aerial systems on 370 wildfires last year in Oregon alone. Drones are typically a nuisance in this situation, but their adoption by fire companies proves their worth to natural disasters alike.

What do you think about what Kale Casey is accomplishing with the ScanEagle? Let us know in the comments below.