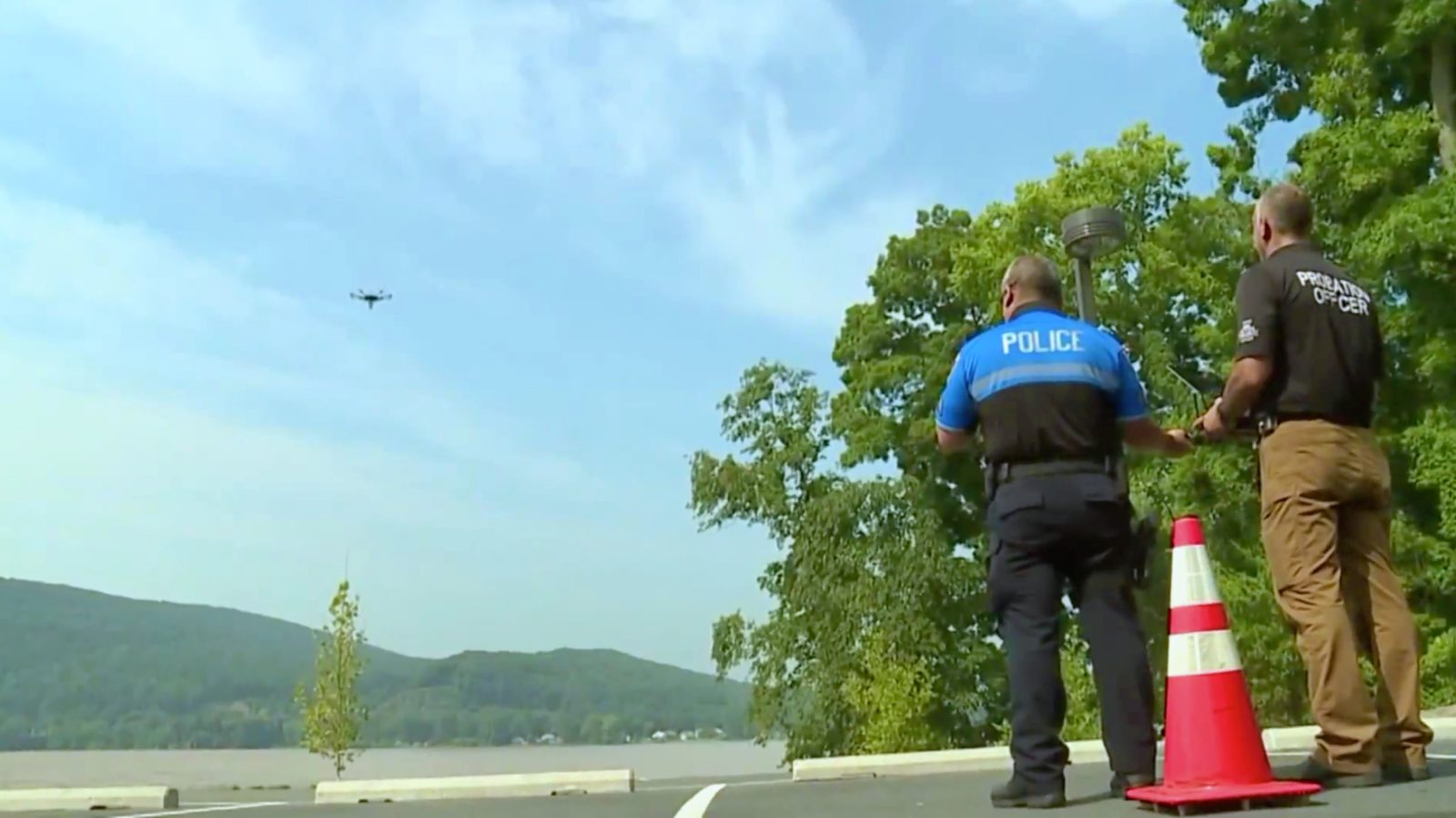 Law enforcement officials in Dauphin County, Pennsylvania have been using a drone for the last three months, before announcing their new crime-fighting tool and say that it has taken public safety to a new level. Not only has the unmanned aircraft system (UAS) been used to fight crime, it has also helped in locating missing persons.

According to Fox43, the new drone has helped law enforcement agencies in 13 investigations. The unmanned aircraft also assisted in the search for Mary Bredbenner and her 3-year-old daughter Madelyn Binkley after their boat capsized near the Dock Street Dam.

A $16,000 grant from the Pennsylvania Commission on Crime and Delinquency and a $5,000 grant from the National Rifle Association were used to purchase the commercial drone, additional GPS and cameras, FAA pilot training and insurance. The drone has not only saved the department money compared to using a police helicopter, but it has also provided additional safety for law enforcement officers. Don Trovy, drone pilot and Dauphin County Probation Officer said:

Just like any other commercial drone pilot, the Dauphin County law enforcement officials need to follow the FAA regulations as well, although reportedly they do have a waiver to fly at night.