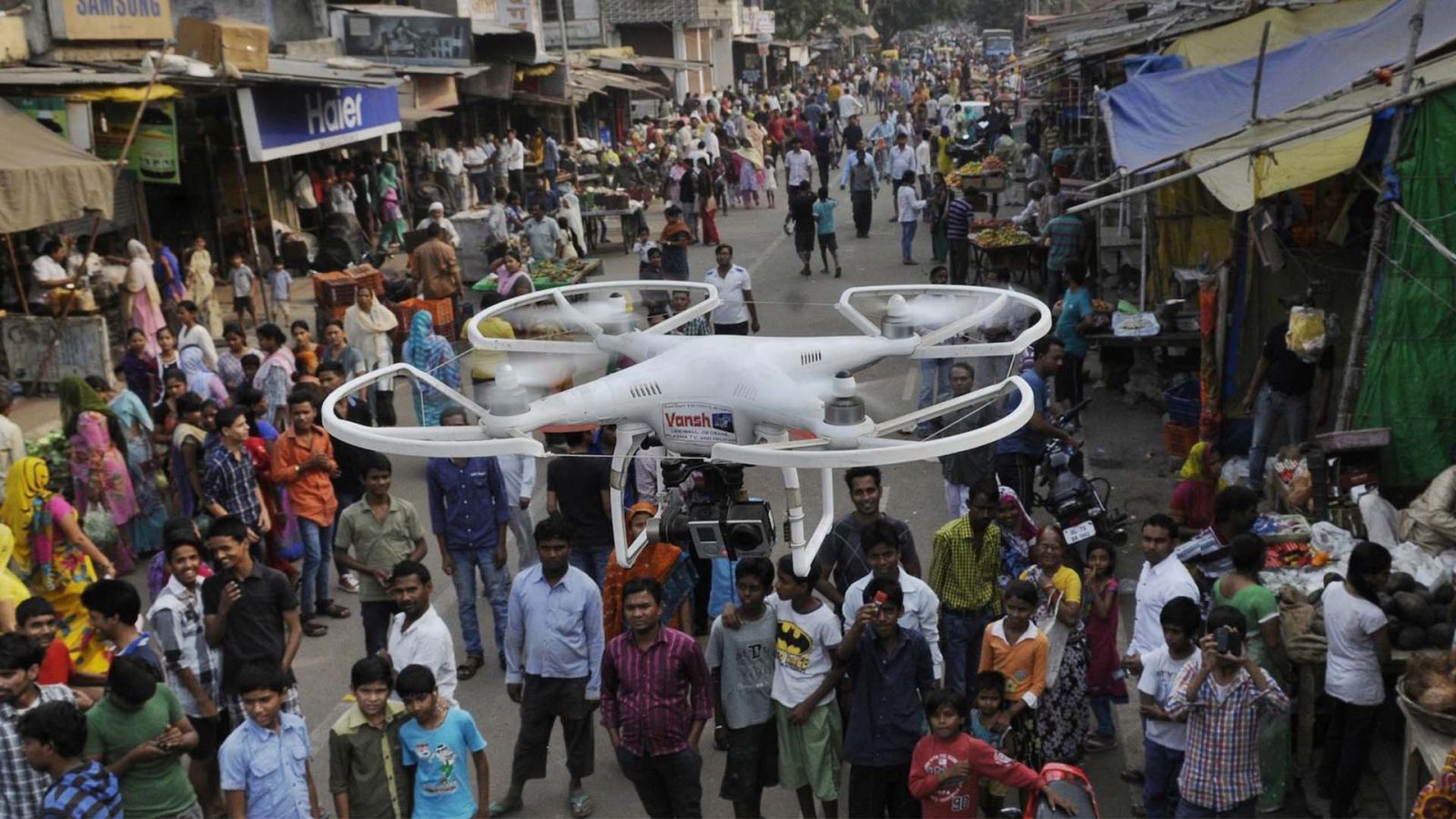 In just four months a new drone policy in India passed by the Director General of Civil Aviation (DGCA) will go into effect. Currently, permission is required to operate an unmanned aircraft in India and punishments including jail time are given out to those who fly without consent. As of December 1st, 2018, India’s drone laws will resemble those that pilots must follow in the United States. Here is everything you need to know about what flying a drone in India will be like once these policies go into effect.

Drones take to the skies

This new set of rules apply to drones of all kinds. As acknowledged by the DGCA as remotely piloted aircraft, these are defined as an unmanned aircraft that is piloted from a remote pilot station. As stated directly in the policy:

In this policy, drones are also broken down into a class by weight:

Each drone no matter which class they fall under requires a Unique Identification Number (UIN), Unmanned Aircraft Operator Permit (UAOP) and must adhere to other operational requirements. The DGCA is to issue these permits to drone pilots within seven business days although the following exceptions do apply.

Pilots looking to fly drones must also be 18 years of age, must have passed 10th exam in English, and must have taken a training course. These courses must have been approved by the DGCA.

All drone pilots flying in India have certain rules they must follow during operation, here is a list to go over a quick rundown:

With drone operations at a stagnant level in India, it is nice to finally see the DGCA empowering citizens to use drones for frequently for recreational and business use.

What do you think about India’s new drone laws? Let us know in the comments below.