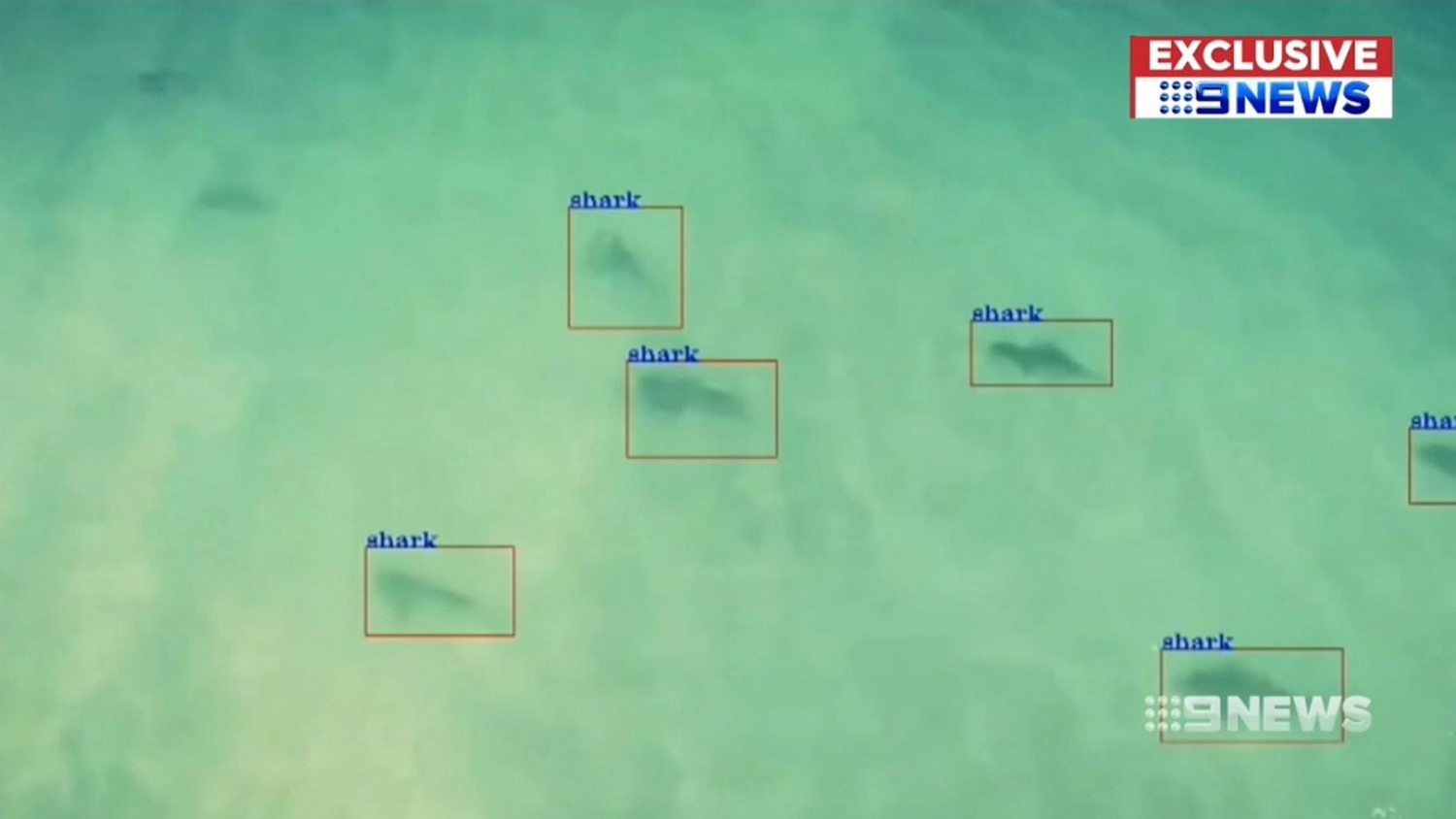 Little Ripper’s Lifesaver drone can spot sharks with 90% accuracy. It distinguishes them from 16 other types of marine life, such as dolphins. This makes the drone when outfitted with the SharkSpotter artificial intelligence (AI) algorithm superior to the human eye.

The Westpac Little Ripper Lifesaver drone uses newly captured photos to continuously improve itself. The result of this ongoing process is that it becomes even more accurate in spotting sharks. The Australian drone won a national innovation award last week for its ability to differentiate sharks from 16 other forms of marine life.

“It can detect really accurately the difference between a shark and a dolphin, sharks from so many types of marine life,” Professor Michael Blumenstain from the software school at the University of Technology Sydney said to 9News.

The drone shares the information it captures in real-time with emergency services, lifeguards, and water users.

In Australia, spring beach controls are about to start in three weeks. The government removed the shark nets after public outrage. The nets were responsible for catching hundreds of marine creatures but only 11 sharks. Eight dolphins, nine turtles, 100 rays and 34 protected hammerhead sharks were killed by the nets. They were installed after recent shark attacks in the areas of Ballina, Lennox Head, and Byron Bay.

A government survey concluded that public support was highest for drone surveillance and lowest for shark nets. At the same time, the government was testing the drones over the last 12 weeks.

The Little Ripper drone with SharkSpotter software not only distinguishes between 16 sorts of marine life but can also identify surfers, swimmers, boats, human beings and other objects in the water.

Sharks in waters off Cape Cod

Recently, along the shoreline of Cape Cod 149 juvenile great white sharks were spotted. A sharp increase compared to previous years. The young great white sharks can measure up to 10 feet and present a potential danger to beachgoers. A professor from SUNY, NY was recently seriously injured after being attacked by a shark while standing in the water at Long Nook Beach in Truro.

What do you think about using drones to spot sharks and keep beaches safe? Let us know in the comments below.