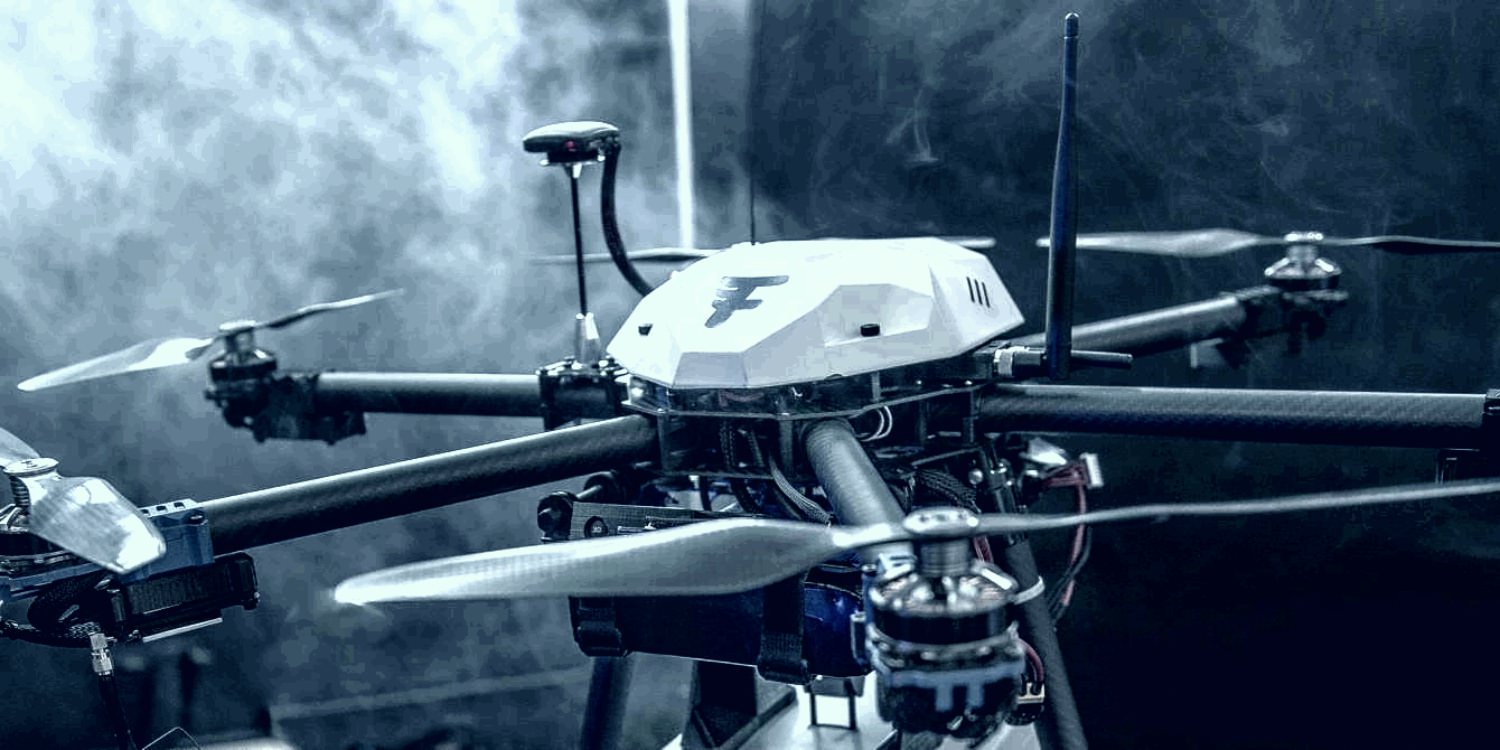 The City of Reno has completed their first test flights together with Flirtey as part of the Federal Aviation Administration’s UAS Integration Pilot Program (IPP). The program was launched by President Trump late last year to fast-track commercial drone applications. The City of Reno and Flirtey partnership were one out of ten successful applicants for the IPP program.

The City of Reno and Flirtey

During the test, a single Flirtey pilot simultaneously piloted multiple Flirtey drones to deliver automated external defibrillators (AED’s). The FAA had provided a waiver to allow the operation of multiple drones by one operator.

“Flirtey just demonstrated deliveries with multiple drones per pilot for the first time, which is a major milestone toward scaling drone delivery nationwide,” said Flirtey Founder and CEO Matthew Sweeny. “We’re excited to be working with our partners and the FAA to save lives and improve lifestyles with Flirtey’s drone delivery.”

Flirtey used their latest next-gen drone for the test as it specifically designed to carry heavier payloads over longer distances.

“The City of Reno is proud to partner with Flirtey, the FAA, and our local IPP partners to test drone delivery of AEDs to Washoe County residents,” said City of Reno Mayor Hillary Schieve. “Public safety is our top priority, and the use of drones to provide life-saving AED technology to cardiac patients could reduce the number of deaths from cardiac arrest in northern Nevada.”

Cardiac arrest is the number one cause of natural death in the United States, not just in Reno. The odds of survival for a cardiac arrest patient decrease by ten percent for every passing minute. Drones could deliver AED’s much faster and increase the survival rate from ten percent to roughly 47%.