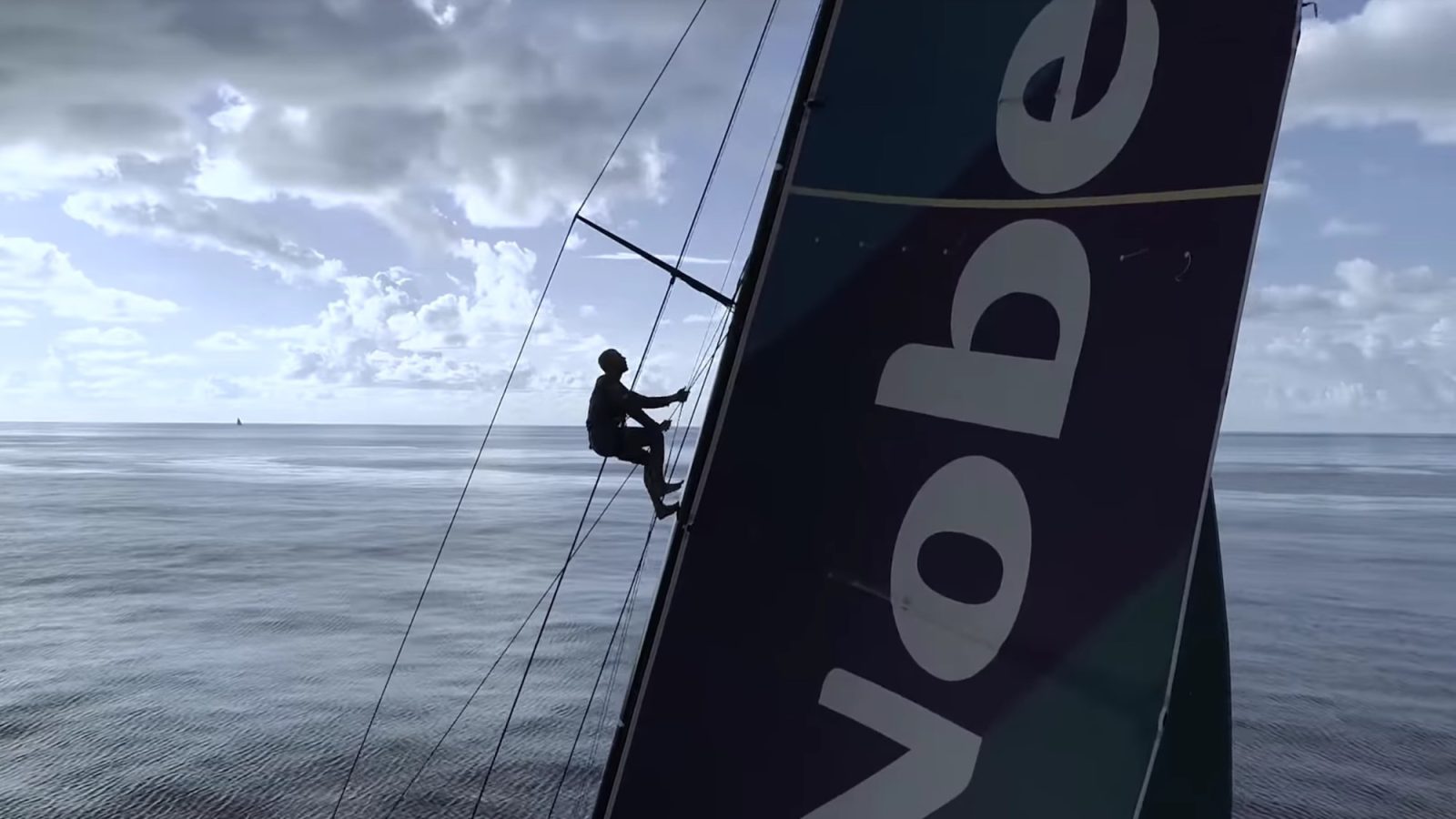 Check out some of the best drone video footage of the Volvo Ocean Race 17/18. We have reported on this race before with some amazing drone flying and catching skills. This time the video shows only the best drone footage that was collected during this epic event, in which 65-feet long monohull racing yachts compete. Check it out!

Every three years the Volvo Ocean Race takes place. The event was originally named after the British Whitbread brewing company. However, since 2001 it is named after its current owner the Swedish automobile manufacturer Volvo Cars and Swedish multinational manufacturing company, the Volvo Group.

In the compilation video below, all the best drone footage that was captured during the event is shown. In short, it makes for an epic video with a lot of footage that simply wasn’t possible before the advent of drones. The unmanned aircraft systems have changed the game in terms of how video footage is collected. Every boat had an Onboard Reporter with a drone to capture some of the most epic and stunning footage ever seen from the most remote corners of the planet.

It is unclear if all boats were outfitted with the same type of drone. In previous videos, we have seen the DJI Phantom being used, which makes sense as that drone offers excellent video and photo quality and is much easier to hand catch. Very important when you are on a fast-moving sailboat.