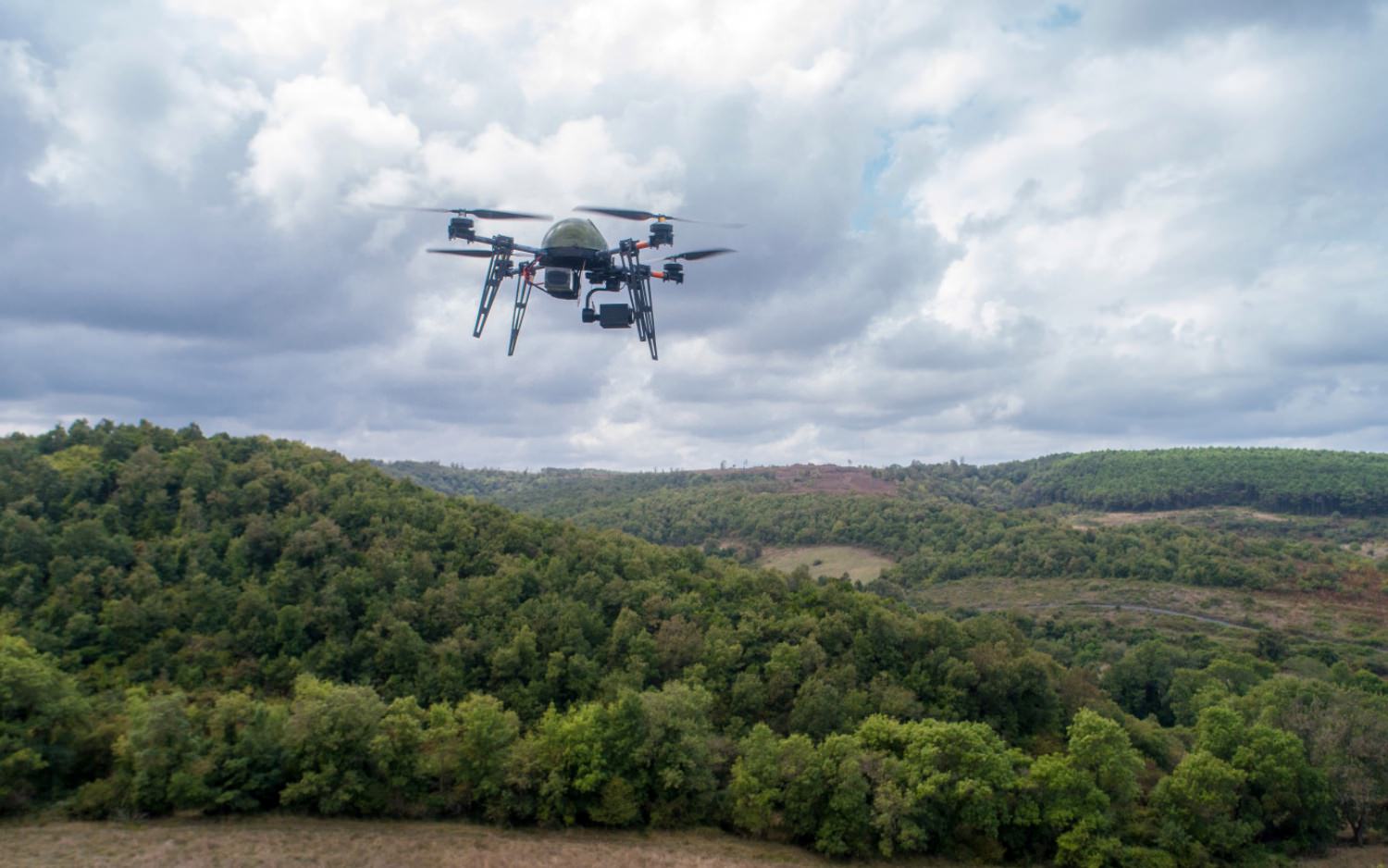 The FAA Reauthorization Act has as many proponents as it has critics. One of the major concerns that various parties have expressed is the government’s virtual carte blanche to surveil, seize, or even shoot a drone out of the sky without first obtaining a warrant.

“But critics say the new authority that gives the government the right to “disrupt,” “exercise control,” or “seize or otherwise confiscate” drones that’s deemed a “credible threat” is dangerous and doesn’t include enough safeguards. Federal authorities would not need to first obtain a warrant, which rights groups say that authority could be easily abused, making it possible for Homeland Security and the Justice Department and its various law enforcement and immigration agencies to shoot down anyone’s drone for any justifiable reason.

The American Civil Liberties Union is quoted in the article as saying that:

“These provisions give the government virtually carte blanche to surveil, seize, or even shoot a drone out of the sky — whether owned by journalists or commercial entities — with no oversight or due process,” an ACLU spokesperson told TechCrunch. “They grant new powers to the Justice Department and the Department of Homeland Security to spy on Americans without a warrant,” and they “undermine the use of drones by journalists, which have enabled reporting on critical issues like hurricane damage and protests at Standing Rock.”