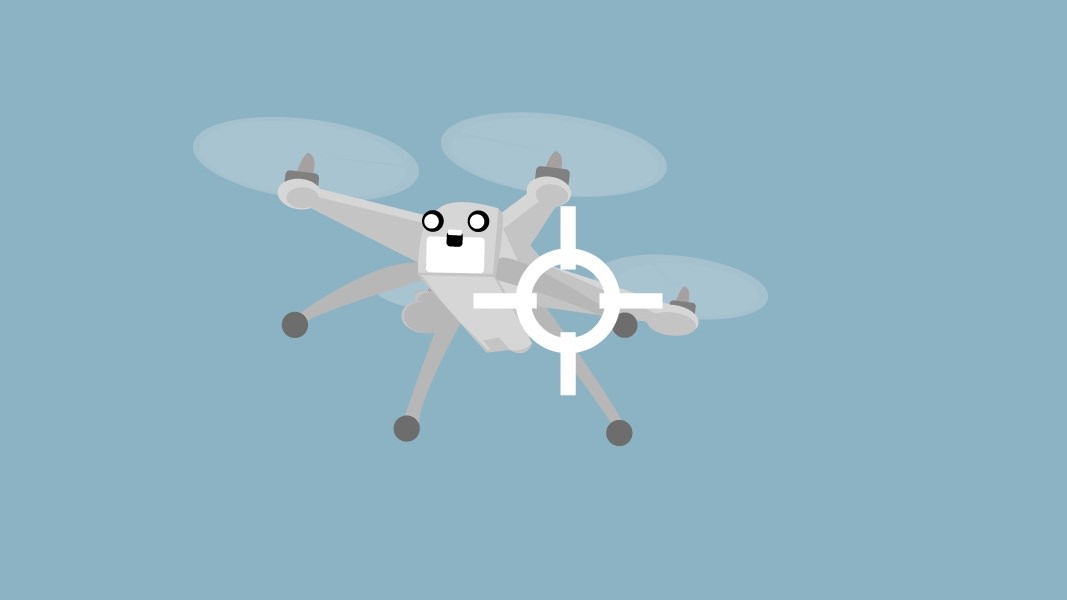 The FAA’s funding and authorization expire on September 30th. The keep the agency functioning the Senate needs to approve the Reauthorization Bill before the end of the month. Electronic Frontier Foundation points out that the “current bill has been stuffed with last-minute provisions that would strip people of their constitutional rights,” and asks people to join the EFF in saying ‘no’ to the FAA Reauthorization Act.

According to the EFF, the FAA’s Reauthorization Bill that the Senate is voting on this week would broadly authorize federal agencies to “destroy and wiretap private drones.” Congress added the Preventing Emerging Threats Act in the FAA Reauthorization Act with slightly adjusted language that does not protect private drone operators from “unprovoked, warrantless take-downs and snooping by DOJ and DHS.”

“As we’ve previously reported, DOJ and DHS have been pushing Congress for overbroad authority to destroy, commandeer, and wiretap all unmanned aircraft (regardless of size). These agencies would be empowered to do so when needed to “mitigate” (undefined) a “credible threat” (to be defined later by the agencies) posed by a drone to “the safety or security” (undefined) of “a covered facility or asset” (broadly defined to include nearly any federal property).

The pending FAA Authorization Act has changed some of the language from the original bill (Sec. 1601). But the overbroad shoot-down and wiretapping authorization is largely the same, and we’re still opposed to this expansive warrantless authority.

The new language narrows the blanket exemptions from U.S. law given to DOJ and DHS to disable drones, but it still entirely exempts the two statutes that protect people’s electronic communications from government spying: the Wiretap Act and the Pen Register and Trap and Trace Act.

The new version also includes discretionary notice, where DOJ and DHS are authorized to “warn” drone operators that they are flying in restricted airspace. But this authorization is not a requirement, meaning that the agencies are not actually required to get in touch with drone operators who may be flying over a “covered asset or facility” by mistake.

The new language has provisions for reporting to Congress and collaborating with the Administrator of the FAA. But importantly, the bill still has no process for clearly stating what areas are “covered facilities,” so that the public can know where they are allowed to fly. As we’ve noted before, the definition for covered facility would allow CBP to potentially take down reporter’s drones capturing footage of controversial detention facilities, as well as allow DOJ and DHS to take down photography drones used by activists and artists at protests and other “mass-gatherings.”

EFF continues to oppose these provisions that endanger the First and Fourth Amendment rights of people on the ground and in the air.”

Read the entire article here at the EFF website.