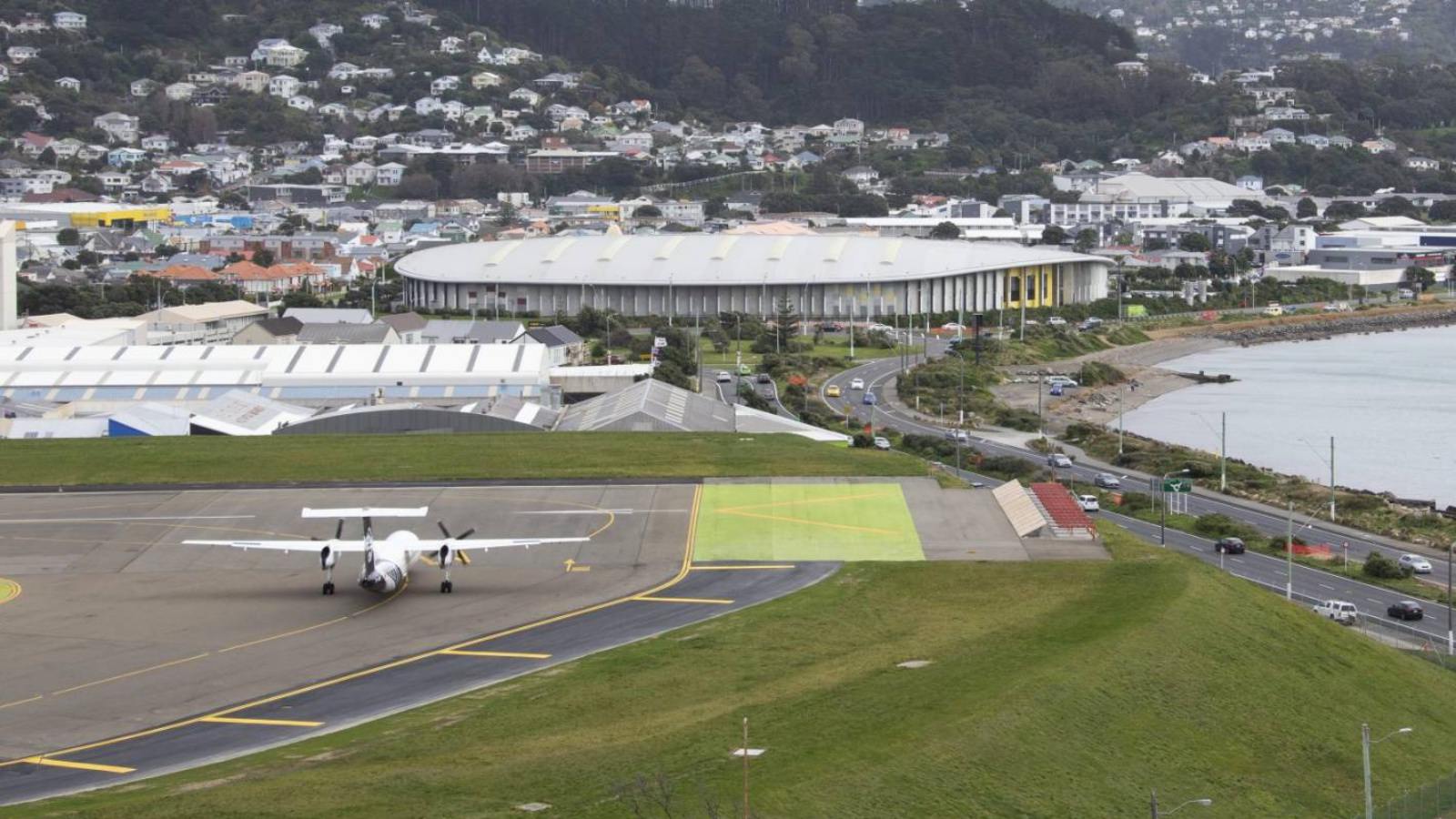 A drone that was flying at around 600-feet and within two miles of the runway, caused the Wellington Airport in New Zealand to temporarily shut down, causing flights to be delayed. The drone incident took place on October 11th, 2018 when a pilot spotted the drone as he was getting ready to take off with an airplane carrying 300 passengers. The shutdown lasted 40 minutes.

The drone was spotted flying at around 600-feet which is 200-feet over the New Zealand limit for drones set by the Civil Aviation Authority (CAA). The aircraft was also flying within two miles from Wellington Airport. Guidelines state that drones need to stay 2.5 miles away from airports and runways. The presence of the drone caused the airport to be shut down for 40 minutes.

“It is very dangerous to be flying a drone that close to an aerodrome, within three kilometers and at that sort of level it’s exactly where aircraft on approach are going to be and if you can imagine an aircraft on final approach hitting an object that size, the results could be quite catastrophic.”

Doyle pointed out that “the growth in the industry is massive at the moment”, but that there is little or no training available for the general public that buys these drones off the shelves. He continued to say that the “CAA must enhance legislation” to make sure that the unmanned aircraft are flown safely and responsibly. Doyle continued to say that:

“We see at least one incursion by a drone into controlled airspace every week. I think over the last 12 months we’ve had probably 70 recorded incursions by drones.”

“It sounds like that drone yesterday was pretty much on the flight path of the aircrafts going in and out of the airport. Depending on the size of the drone, collision with an aircraft could be catastrophic, especially with smaller aircrafts and light aircrafts like helicopters. They can bring those aircrafts down if it’s a direct hit. Any operation of the drones close to the airport, obviously where there’s a lot of movement, is potentially life-threatening,” Robinson said.

Robinson continued to say that these drone incidents were becoming more common.

“They’re becoming more and more regular as drone use becomes more prevalent, especially the operation of the smaller drones where basically a member of the public can go along to their local electronic shop, buy one, take it straight out of the box and commence operating it with very little expertise or knowledge.”

“There’s probably a fair bit of ignorance but also there’s an aspect of blatant disregard and lack of awareness and disobeying the rules,” Robinson said. He added that the pilots’ association has been pushing for mandatory drone pilot and drone registration.

The drone industry in New Zealand is also looking at various drone detection methods. About which Boyle said: “We’ve got the first part of that drone detection radar installed at Auckland at the moment operating on a trial basis.” The early results looked promising and if the drone detection test is successful it would be implemented more widely.

In the case of the Wellington Airport shut down, the police were notified and attended to the situation but no drone pilot was apprehended.

The New Zealand drone rules can be found here.