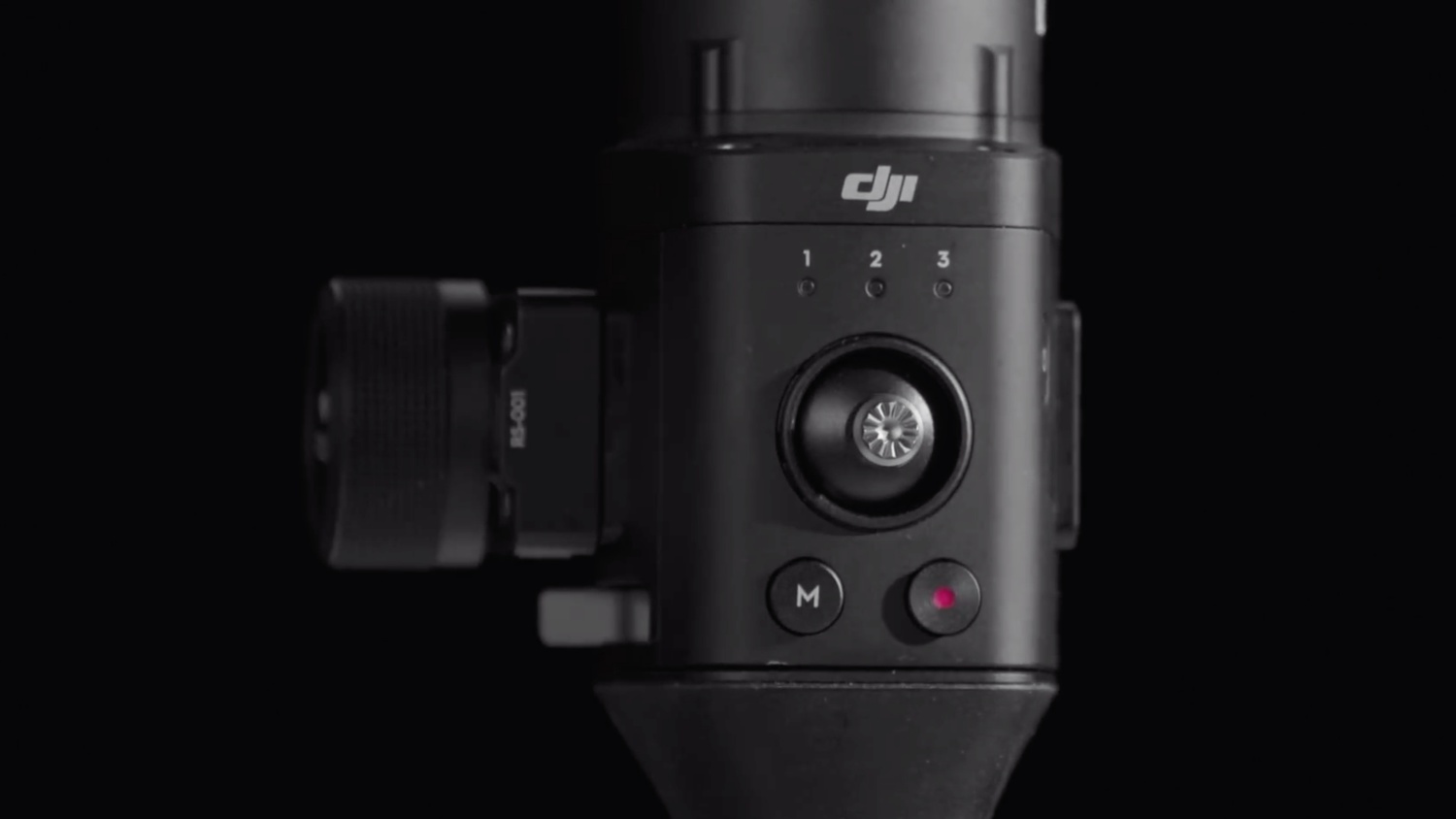 Earlier this week DJI released a firmware update for their Ronin-S gimbal. The new firmware, for instance, brings the option to set the zoom speed for Sony cameras, adds 3D Roll 360 and Auto Roll 360 features for some very creative video shots. Furthermore, it brings new features for cameras such as the Panasonic GH3, GH$, GH5, GH5S, Nikon Z7, Canon 1DX Mark II, and the 5D Mark IV. For all the details see below.

What’s New for the DJI Ronin-S?

How to Update your DJI Ronin-S