Women drone pilots are increasingly reaching for the skies 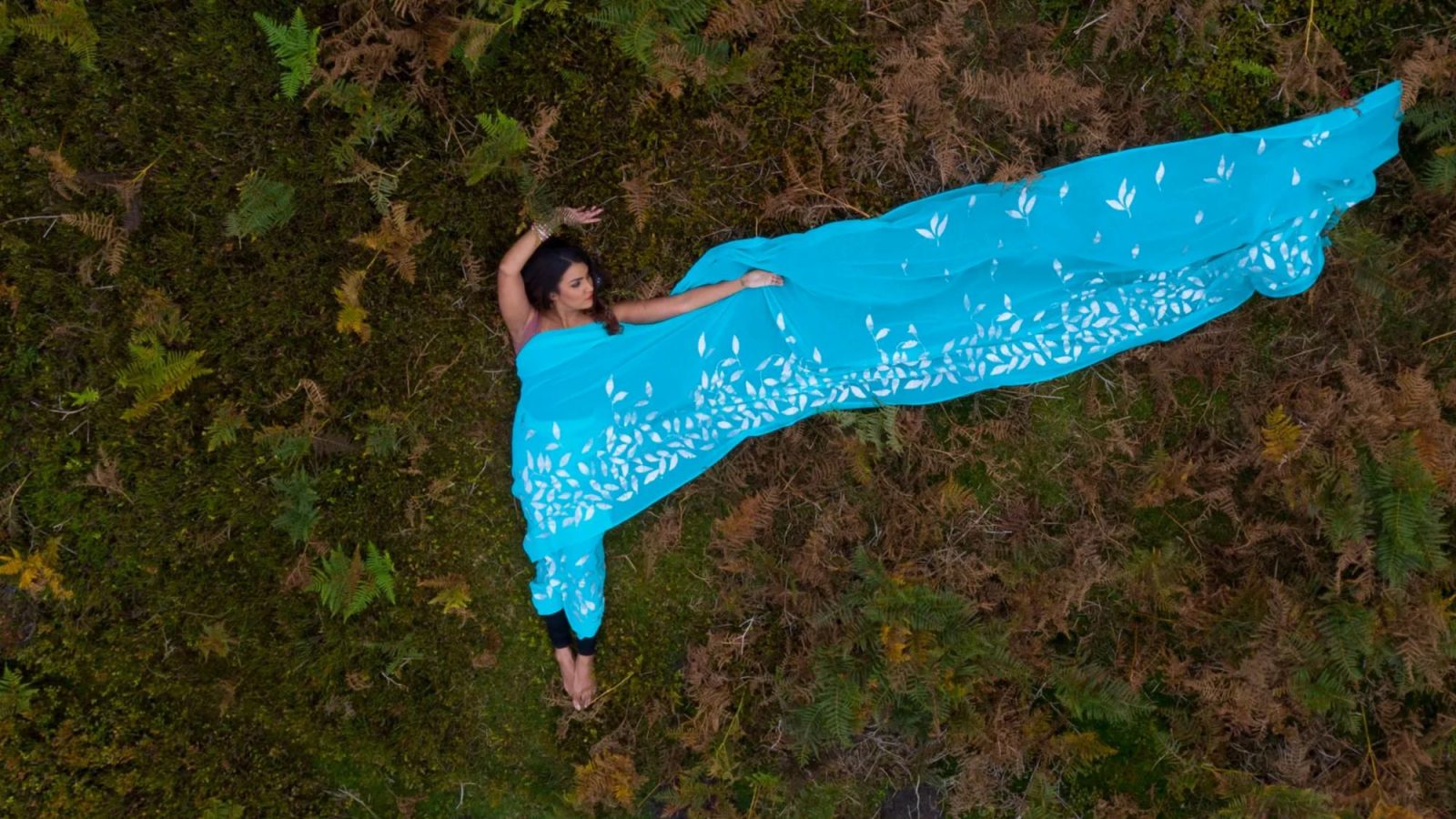 The Guardian has a really nice piece, posted yesterday, about women drone pilots. And how the drone industry is very much a male-dominated industry. The British newspaper interviews four female drone pilots to get their perspective and to find out what it might take to change this.

The Guardian interviews four women drone pilots about who they are, what they do and what it might take to change the gender-bias in the drone industry and get more woman (and girls) to reach for the skies.

Here are some of the things they said:

“Back in 2014, I was making a feature-length documentary about the palm oil industry in Borneo. I realised it would be impossible to do so without giving a true sense of scale for accuracy. A helicopter was prohibitively expensive, so I got practising and got myself a licence to fly drones.” – Elia MacKay

“Being young and a woman makes me a double minority, and the industries I’m working in – emergency services, drones and startups – are all dominated by men. But experience isn’t always what matters most, age and gender don’t necessarily reflect ability, especially when technology is rapidly developing.” – Gemma Alcock

“The online forums – dominated by older men – can be a turn off: I saw a woman ask what could be seen as a novice question, and a load of men were very dismissive and patronising. We never heard from her again. That’s why I started, with others, a women’s drone Facebook group – a space to support each other, share tips and build a community to encourage others.” – Carys Kaiser

“On the frontline, I also use drones to work with humanitarian relief. I fly over refugee camps to show the conditions women are forced to survive in – two toilets and 2,000 women? Where are these women going to change during their monthly cycle? As women, we can’t lose out on this technology. We can’t lose out on the female perspective. I’m worried, because right now the UAV industry is dominated by big agriculture, the military and big industry. It’s dominated by men.” – Gail Orenstein