Gatwick Airport confusion: Police say it is a possibility there never was a drone 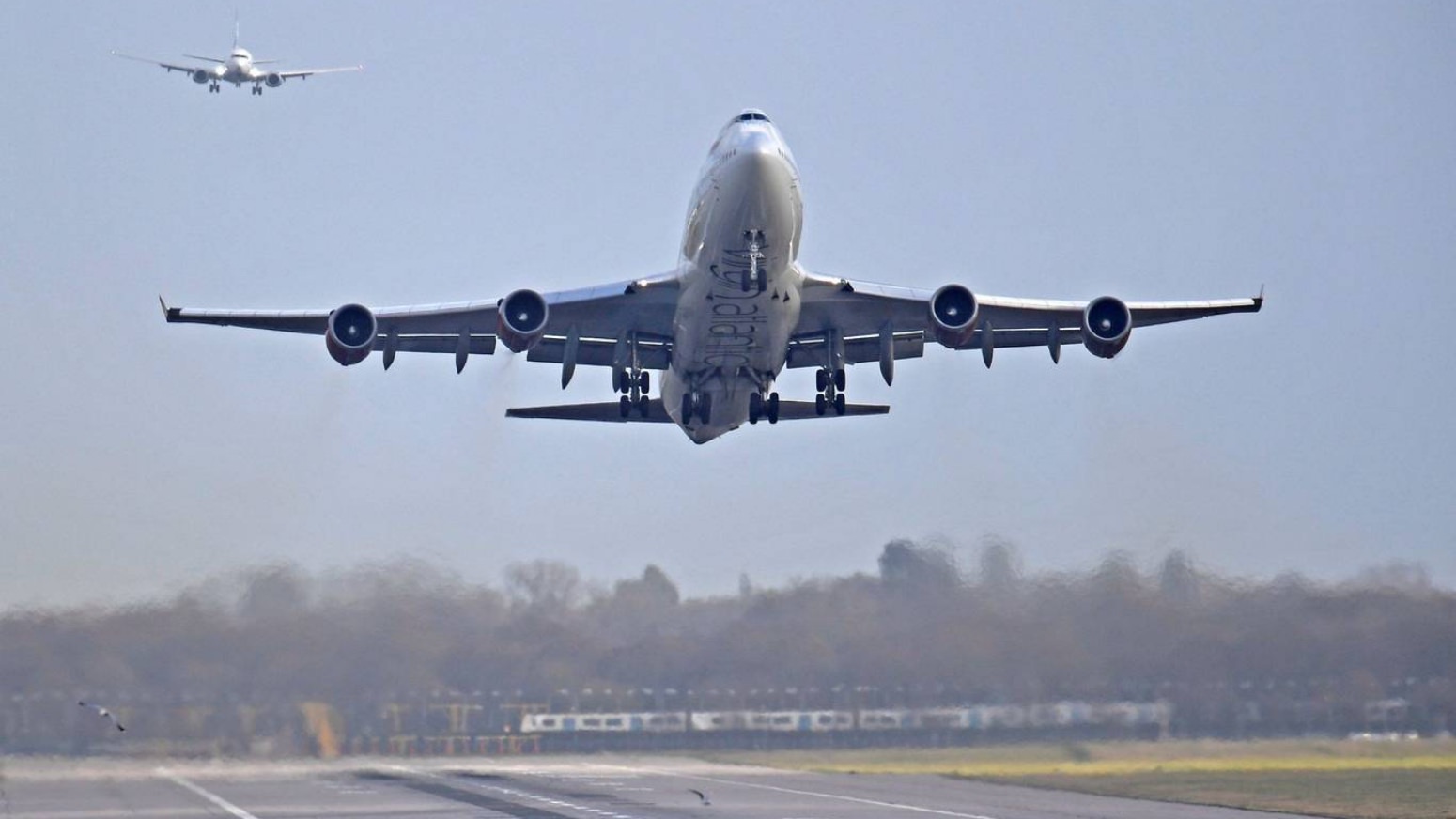 The Gatwick Airport confusion. This story is getting stranger by the day it seems. First, two suspects were arrested earlier in the weekend. The man and woman turned out to be innocent and have since been released. Then, a little later, a damaged drone was found near the airport. However, now the police say that there is: “a possibility there never was a drone.” Meanwhile, there have been 67 drone sightings at Gatwick Airport the last week. If this all starts to sound confusing to you, well, you’re not alone.

According to the Evening Standard, an officer who is involved in the Gatwick Airport drone chaos investigation said, there is no actual footage of the unmanned aircraft. In response to speculation about whether there even was a drone, Detective Chief Superintendent Jason Tingley told the BBC:

“Of course, that’s a possibility. We are working with human beings saying they have seen something. Until we’ve got more clarity around what they’ve said, the detail – the time, place, direction of travel, all those types of things – and that’s a big task.”

Mr. TIngley also said that one of the “working theories” was that the damaged drone that was found close to the airport was responsible for the disruption and chaos at Gatwick Airport.

He continued to say that:

“Someone, somewhere knows either the perpetrator or perpetrators responsible for this, or has information relating to these incidents. But secondly, our tactical response, should there be any more drone sightings, is still in place.”

A £60,000 ($76,000 USD) reward has been issued for anybody who comes forward with crucial information that would lead to the arrest of the culprit(s).

The sightings of the drone are actively being investigated. Mr. Tingley said:

“We are interviewing those who have reported these sightings, are carrying out extensive house to house inquiries and carrying out a forensic examination of a damaged drone found near the perimeter of the airport near Horley, which is close to the last reported sighting.”

The 47-year-old man and 54-year-old woman, both from Crawley, were “no longer suspects” in the incident and have subsequently been released without charge on Sunday. However, their names and photos had already been published by members of the English press.

I, like most in the media today, owe these two an apology. They’re not the (suspected) drone clowns after all. Meanwhile, the real culprit(s) remain at large.. what an ongoing fiasco. Sorry Paul & Elaine… https://t.co/0XdFM5LGLW

The damaged drone that was found near Gatwick Airport is currently being forensically examined.

During the three-day drone chaos at Gatwick Airport, about 1,000 aircraft were either canceled or diverted this affected about 140,000 passengers.