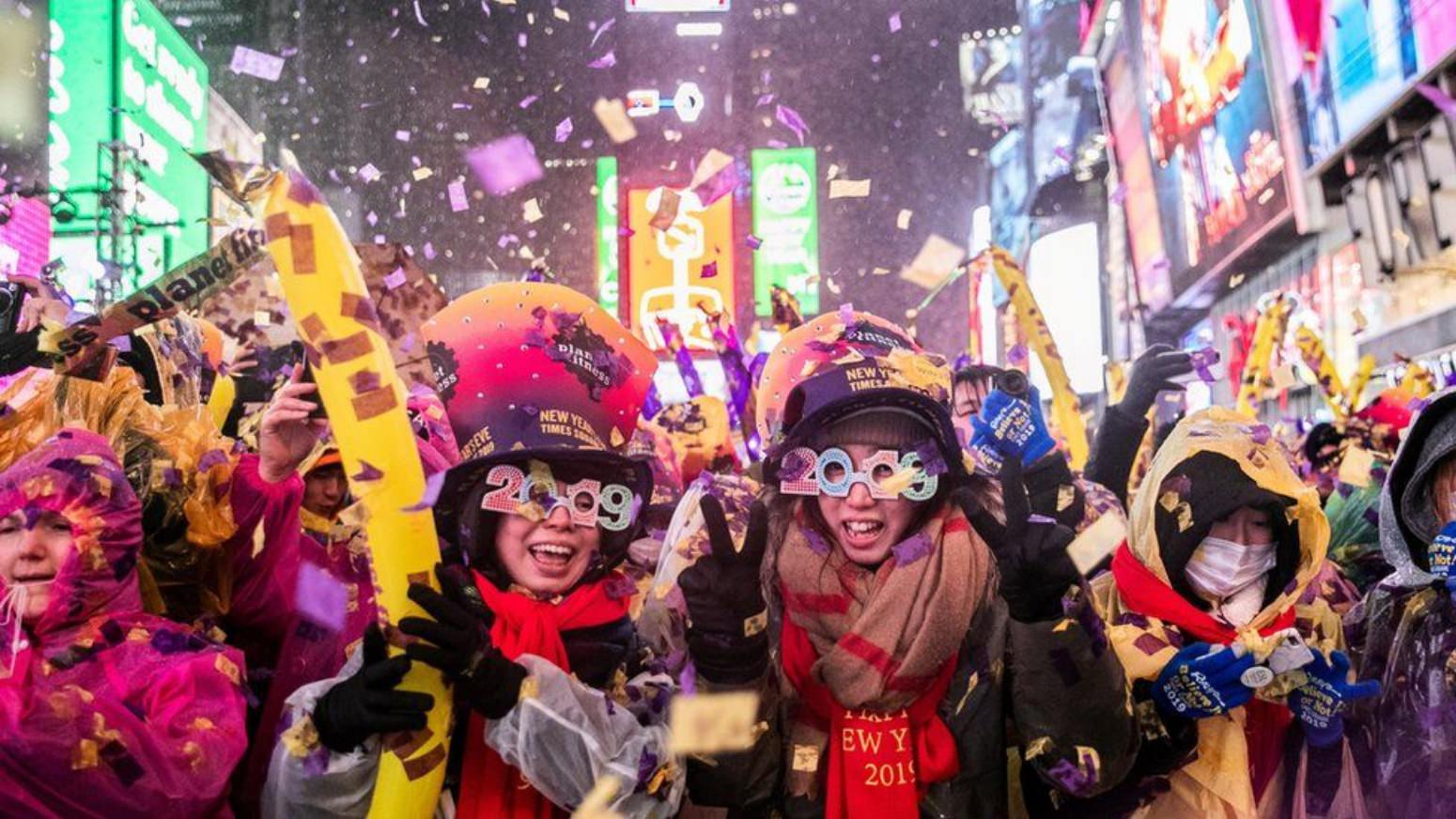 As we reported last year, the NYPD had planned to use a tethered drone to help keep everybody safe during the famous ball drop at Times Square in New York during the New Year’s Eve celebrations. However, the rain, unfortunately, put a halt to those plans and no NYPD drone was deployed.

The rain stopped the plans of the NYPD to use a tethered drone to help keep people safe on New Year’s Eve in New York City. It would have been the first time that the NYPD would have used a drone during the festivities.

According to an article in the NY Post, police chief Terence Monahan said that no NYPD drone could not safely be deployed because of heavy rain and wind.

The NY police force had planned to use the drone in combination with thousands of uniformed and plain-clothed police officers on the streets as well as other security measures. Over one million people celebrated New Year’s Eve in Manhattan and the celebrations took place without a hitch.

Instead of using the drone, the NYPD used helicopters to keep an eye on the festivities on the ground.

The NYPD did use ‘counter-drone technology in case anybody would try to fly a drone over the celebrating crowds in Times Square.

#HappyNewYear to all the cops who stood out in the rain and kept #TimesSquare safe, and to the thousands more still protecting New Yorkers in every borough tonight. Thank you for your service, and the sacrifices you make by being away from your families. pic.twitter.com/iL8mP1jzmD