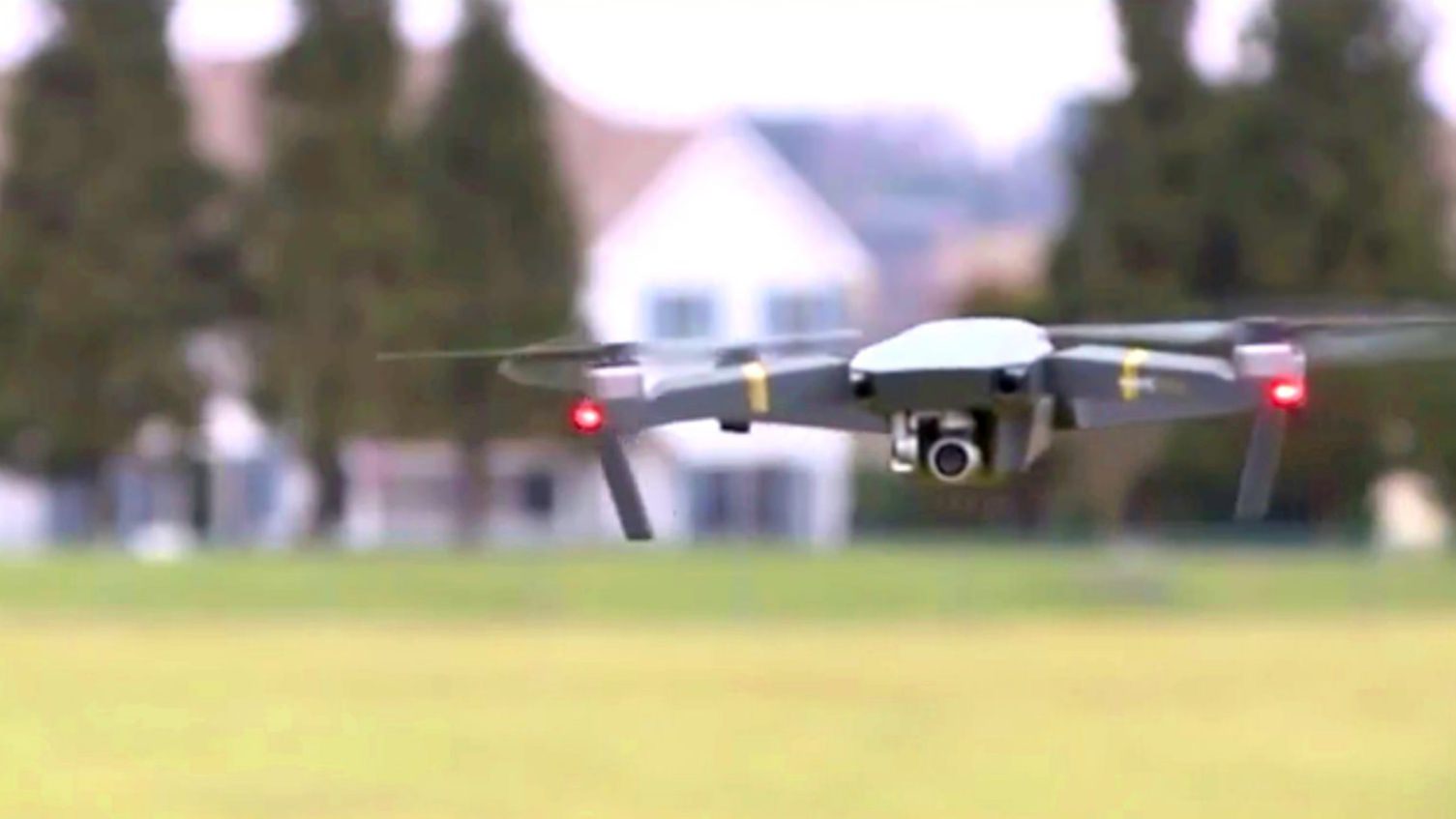 On January 12th, a new drone law will come into effect in Pennsylvania that aims to protect people’s privacy from drones. The ‘Unlawful Use of Unmanned Aircraft’ law will prohibit anyone from gathering aerial photos or footage of someone in a private place using a drone.

The “Unlawful Use of Unmanned Aircraft” law

The “Unlawful Use of Unmanned Aircraft” law that will come into effect in Pennsylvania on January 12th, aims to stop people from using drones to collect aerial photos or video footage with a drone from someone in a private place. The new “Peeping Tom” drone law is designed to protect people’s privacy.

According to Fox43, officials in York County, PA have experienced the problem with peeping drones first hand.

“One of our residents reported that she saw a drone outside one of her windows,” said Sergeant Braxton Ditty, Newberry Township Police Department.

According to the new law, a fine can only be given if the police are able to determine that the drone pilot knowingly or intentionally used the unmanned aircraft to get the aerial photos or video footage.

“What our officers will have to do is they’ll have to follow up and investigate, have we ever seen this drone before, do we know who may operate this drone,” Ditty said before adding: “drones are at the top of our list. We have to keep people safe.”

According to drone expert and professor at Harrisburg University, Albert Sarvis, the recent introduction of drones with zoom cameras, such as the DJI Mavic 2 Zoom or Parrot Anafi, have exacerbated the problem.

“Some of the drones that are coming out now have zoom cameras that are built right into them,” said Sarvis.

Especially drone pilots who are not aware of the new law may run into problems.

“They have this new toy or piece of equipment that they can go out and fly and they figure wherever they can fly they can do it,” said Sarvis.

Sarvis stresses the importance of knowing the local state laws as well as the FAA regulations when it comes to flying your drone.

“Use common sense don’t fly over someone else’s property. Be aware that they can be conscious of you flying and not aware that you aren’t taking pictures of them, it’s easy to be misinterpreted that’s for sure,” said Sarvis.

Officials have said that when found guilty you can face up to $300 in fines for invading people’s privacy with your drone.

The tricky part, of course, will be to prove that indeed a drone was spotted. Just check this story. And that the pilot intentionally used the drone to collect photos or video that of a person in a private place.

What do you think about the “Unlawful Use of Unmanned Aircraft” law in Pennsylvania? Let us know in the comments below.