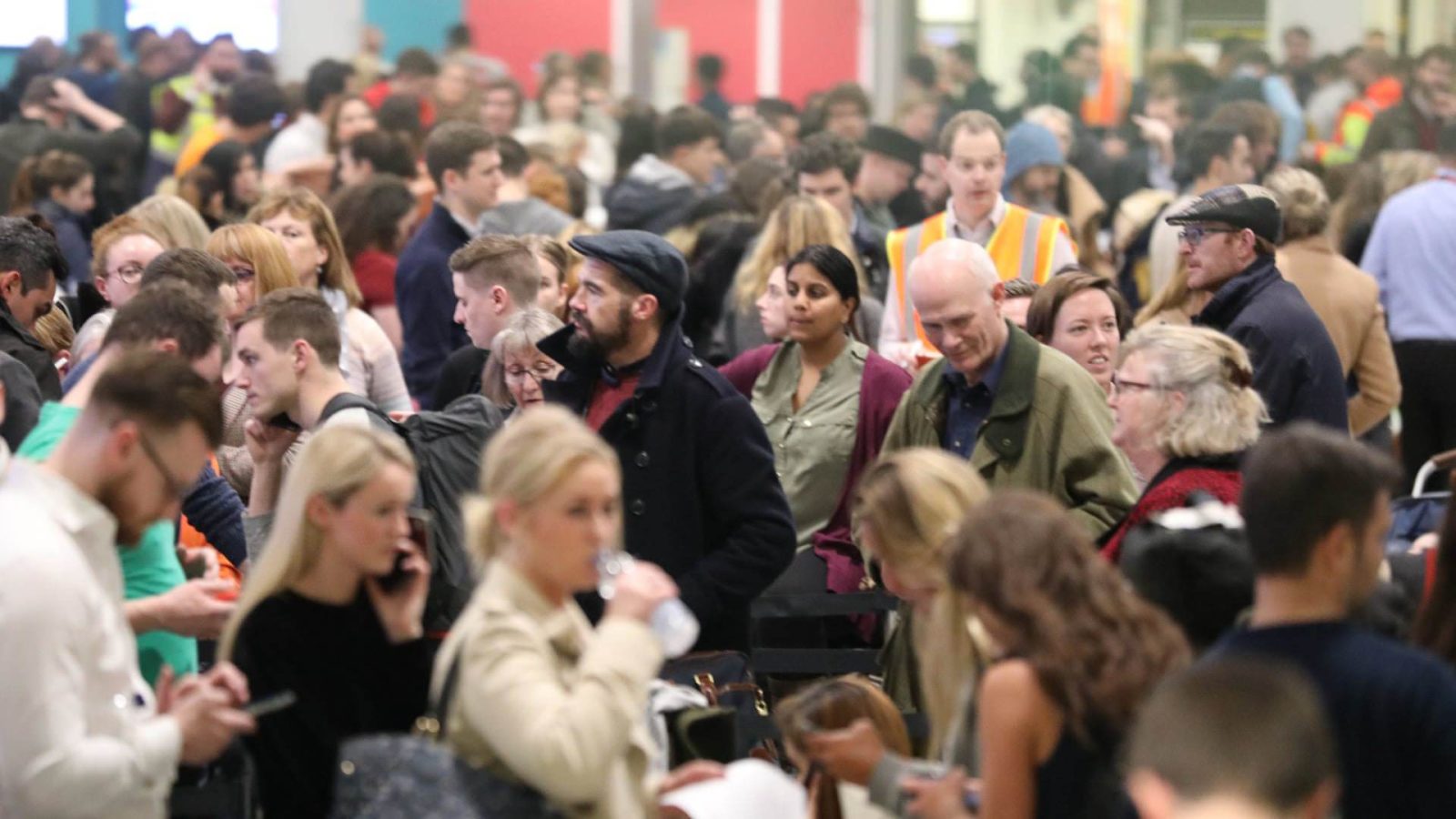 Heathrow and Gatwick Airport are about to invest heavily in counter-drone technology in the wake of the Gatwick drone fiasco from before the Holidays. During three days Gatwick was closed for 36 hours diverting and canceling about 1,000 flights and disrupting 140,000 travelers’ plans.

Heathrow and Gatwick Airport to invest in counter-drone technology

Kevin Rawlinson writes for The Guardian:

“The country’s two busiest hubs – London’s Heathrow and Gatwick – have brought in their own military-grade anti-drone apparatus. The owners of both airports invested millions of pounds in the equipment after about 140,000 passengers were affected by the unprecedented disruption to Gatwick.

The military had to be called amid a series of reported drone sightings over the course of three days, and it is believed that the Israeli-developed Drone Dome system, which can detect and jam communications between a drone and its operator, was deployed.

Heathrow’s spokeswoman also confirmed that the reports of investment in military-grade anti-drone equipment at that airport, which first appeared in the Times on Thursday, were accurate.

The parliamentary undersecretary of state for transport, Liz Sugg, is also due to meet the heads of the UK’s major airports next week to discuss the states of their own defences, as well as what they plan to put in place in future, the Guardian understands.

The airports are expected to announce significant investment in further anti-drone systems, though not all will necessarily be in the form or on the scale of those deployed at the two London airports.”