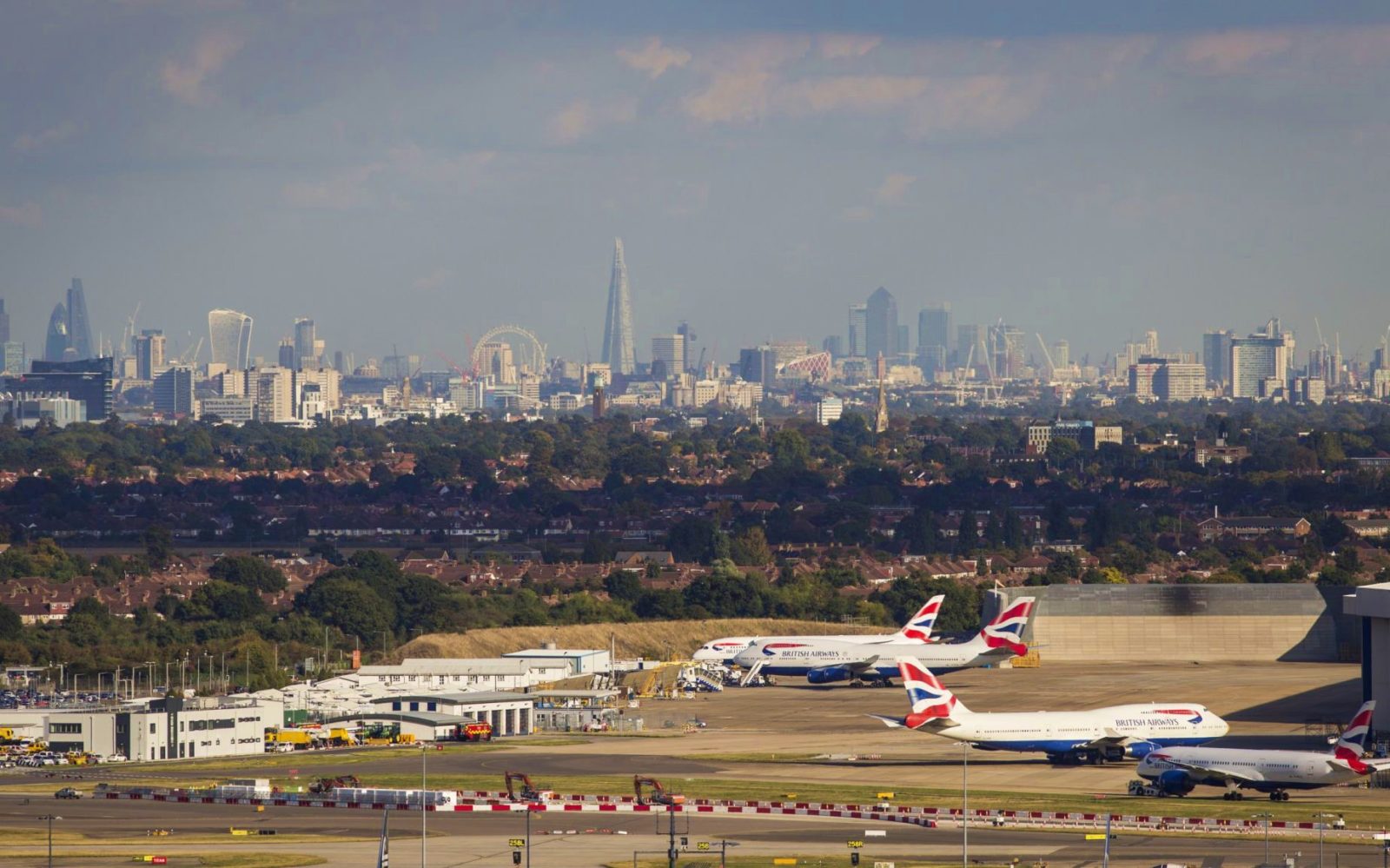 Late Tuesday evening, Heathrow Airport had closed its runway after a possible drone sighting. The closure comes three weeks after the Gatwick fiasco, in which the airport was closed for 36 hours after multiple drone sightings had occurred. Around 140,000 travelers were impacted after 1,000 flights were canceled or diverted.

Departures resumed from Heathrow Airport after one hour. In a statement, they said that:

“We continue to monitor this situation and apologize to any passengers that were affected by this disruption.”

The closure of Heathrow Airport shows how vulnerable airports and the air transportation system are to drones or drone sightings.

“We are responding to a drone sighting at Heathrow and are working closely with the Met Police to prevent any threat to operational safety. As a precautionary measure, we have stopped departures while we investigate. We apologize to passengers for any inconvenience this may cause.”

According to the NYT, The Metropolitan Police is involved in all investigations that may involve terrorism throughout the UK. The Met Police was also working with the Sussex Police during the Gatwick drone sightings. On Tuesday night, Britain’s transport secretary, Chris Grayling said that the military was ready to deploy the same military-grade counter-drone equipment that was used at Gatwick, “should it prove necessary.”

“It is critical, now more than ever, that airports and other no-fly-zones for drones get serious about implementing technology that can mitigate the risks posed by rogue drones,” Timothy Bean, CEO of Fortem Technologies told DroneDJ. His company has developed SkyDome, a full-service airspace and security platform capable of keeping airports secure via the smallest, most accurate and cost-effective military-tested radar technology.

Other counter-drone solutions that “can alert an airport when a drone enters protected airspace” are available, according to Pablo Estrada, VP of Marketing at Dedrone.Their technology can “follow the drone’s flight path to locate and apprehend the pilot.” Estrada continues to say that: “Dedrone’s technology provides situational awareness of the lower airspace and gives airports an opportunity to get ahead of the threat before it causes harm or disrupts operations.”