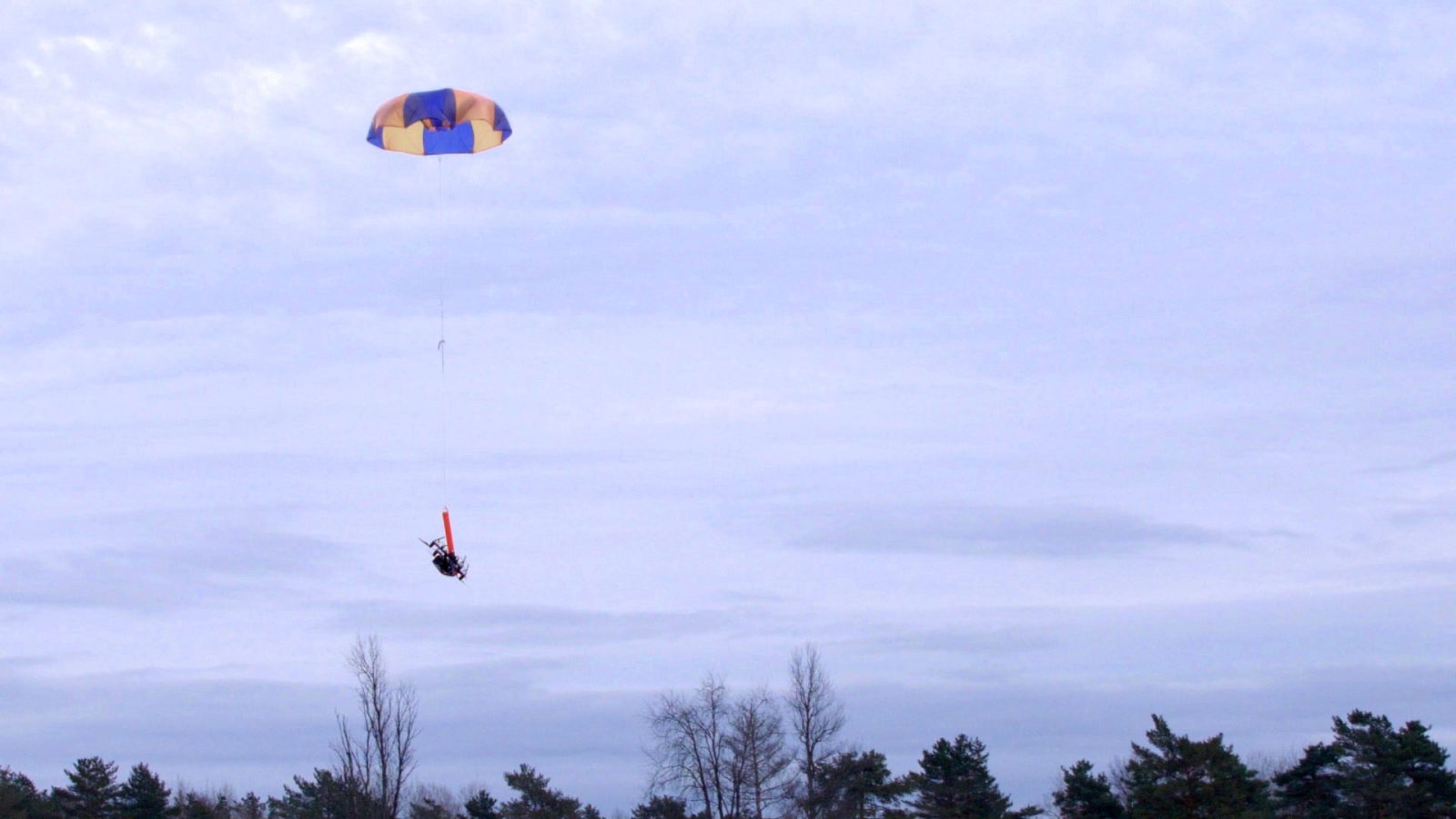 If you want to fly your drone over crowds of people, you need a waiver from the Federal Aviation Administration (FAA). The first such waiver was awarded to CNN using the Snap Drone from Vantage Robotics. Indemnis started working with DJI in 2017 to develop a parachute system for DJI drones so that flights over people might be allowed by the FAA. Today, Indemnis and DJI announced that the Indemnis Nexus parachute system for the DJI Inspire 2 drone has been validated as compliant with the new international standard for drone parachutes. The company hopes to be able to offer parachute systems for the Matrice 200 series and Matrice 600 series drones by late 2019.

The Indemnis Nexus parachute system for the DJI Inspire 2 drone has been validated as compliant with the new international standard for drone parachutes, following a strenuous testing procedure at the New York UAS Test Site in Rome, N.Y. managed by NUAIR.

This breakthrough in reliable parachute technology for small drones opens a wide range of new possibilities for professional drone operators intending to demonstrate that they can safely and reliably fly over people as well as sensitive locations. Video and still images of the testing are available at this link.

Indemnis, based in Anchorage, Alaska, joined DJI in a safety partnership in 2017 to develop industry parachute standards as well as a parachute system that can deploy instantly if a drone encounters flight anomalies, reducing the potential energy of any impact on the ground. 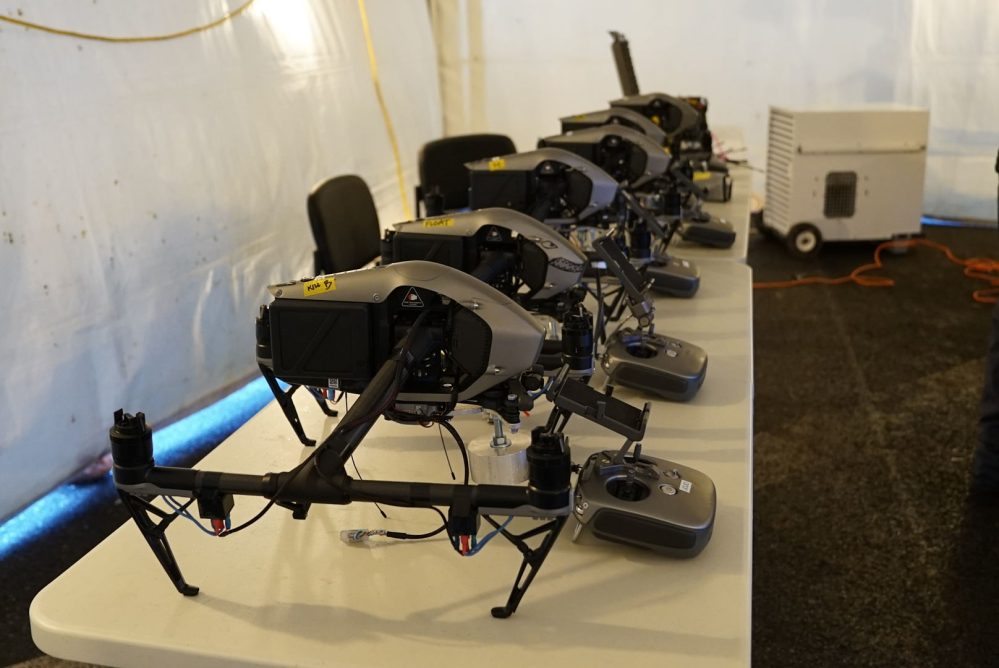 The U.S. Federal Aviation Administration (FAA) prohibits most drone operations directly over people as a safety precaution. Professional drone operators can apply for a waiver from that restriction if they can demonstrate they have robust safety mitigations in place. The Indemnis system is intended to be the core of a parachute-based safety mitigation plan for a waiver, and can also help provide one path forward for advanced operations as the FAA considers how to allow routine flights directly over people.

“DJI is pleased to have contributed to the development of technologies and standards that will be used to support advanced, higher-risk operations,” said Brendan Schulman, DJI Vice President of Policy & Legal Affairs. “As the FAA works to open more of America’s skies to beneficial drone uses, the certification of the Nexus system on DJI’s platform is a significant step toward making flight over people and crowds routine, expanding the scope of vital applications such as search and rescue, newsgathering, and public safety.”

“Indemnis has tested our parachute systems in thousands of real-world unplanned failure scenarios, and NUAIR’s validation of our work is an exciting step toward making professional drone operations over people safe, routine and productive,” said Amber McDonald, Indemnis President/CEO. “DJI’s drone platforms are the clear choice of professionals, and our turnkey packages make it easy for DJI customers to propose advanced, higher-risk operations to regulators around the world.”

Nexus is a ballistic parachute launcher, triggered automatically if the drone suddenly begins tilting abnormally or falling. It deploys the parachute within 30 milliseconds at 90 mph, through a tube that rapidly inflates to keep the parachute lines away from the drone body and propellers. Indemnis offers the Nexus package today for the Inspire 2, and intends to offer it for Matrice 200 series and Matrice 600 series drones by late 2019.

NUAIR Alliance, which manages one of the FAA-designated test sites for drone technologies at Griffiss International Airport in Rome, New York, put the Indemnis Nexus through 45 functionality tests across five different failure scenarios last month during four days of testing. Those tests validated that the Nexus on the Inspire 2 complies with the ASTM International F3322-18 Standard Specification For Small Unmanned Aircraft System (sUAS) Parachutes. DJI, Indemnis, the FAA and other industry stakeholders collaborated on developing the ASTM consensus standard, which was finalized late last year after more than a year of work.

“The NUAIR Alliance is proud to have been a part of helping Indemnis’ transformative technology enter real-world deployment into the National Airspace System on a leading DJI drone platform,” said retired Air Force Major General Marke “Hoot” Gibson, President and CEO of NUAIR Alliance, who was previously the FAA’s senior advisor on drones. “New York is committed to generating growth, jobs and innovation through smart drone investments, and Indemnis’ successful testing process shows how New York plays a key role in accelerating this exciting technology.”