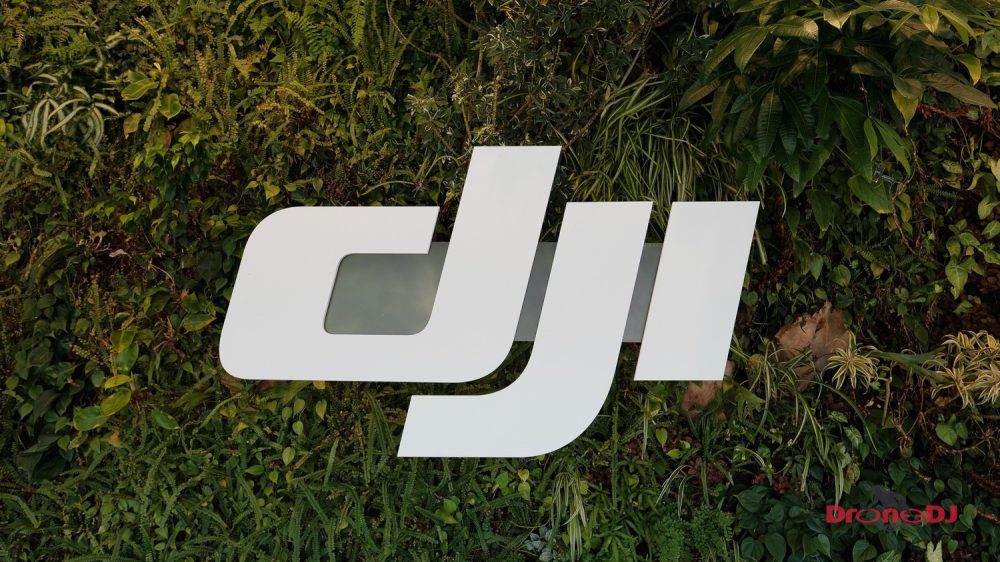 Recent Sightings At Multiple Airports May Be Influenced By Publicity

DJI is monitoring recent reports of drones flying in close proximity to various airports, and has offered assistance to investigators and airports where these sightings have occurred. To date, none of these reports have been confirmed, and there is no proof that any of these alleged incidents occurred. Despite the lack of evidence, new sightings have been reported at more airports, raising the prospect that new reports are being spurred by publicity from past incidents.

DJI urges caution in evaluating initial reports of drone incidents, because many of them turn out to be wrong. The true culprits have included a plastic bag (UK, 2016), structural failure (Mozambique, 2017), a bat (Australia, 2017) and a balloon (New Zealand, 2018). While there have been isolated cases of drones being flown improperly, drones have amassed an admirable safety record around the world, and the overwhelming majority of drone pilots want to fly safely and responsibly.

”This recent rash of unconfirmed drone sightings may reflect the power of suggestion more than actual use of drones at airports,” said Brendan Schulman, DJI Vice President of Policy & Legal Affairs. “As more airports and airlines use drones for their own inspection, surveying and security purposes, aviation stakeholders must determine how to respond to drone sightings in ways that help ensure safety but cause the least disruption. DJI stands ready to assist the industry with this important work.”

DJI deplores any attempt to deliberately cause harm with a drone, and fully supports criminal sanctions against people who are proven to have done so. DJI has also developed technological solutions to help ensure drones remain a safe and beneficial addition to the skies. Our Geospatial Environment Online geofencing system is designed to automatically prevent drone operators from flying near airports, prisons, power plants, major sporting events and other sensitive locations. Our AeroScope remote identification system allows authorities to monitor drones in sensitive airspace, as well as to locate the pilots of those drones and record their serial numbers. Our AirSense receiver in our latest professional drones warns drone pilots if a helicopter or airplane appears to approach them.

DJI continues to develop safety and security solutions for drone operation, even when they are not required by law or regulation. DJI also works with aviation authorities around the world as they seek to provide easy ways for drone pilots to register their craft, prove they understand the rules for safe drone operation, and fly in full compliance with the law.