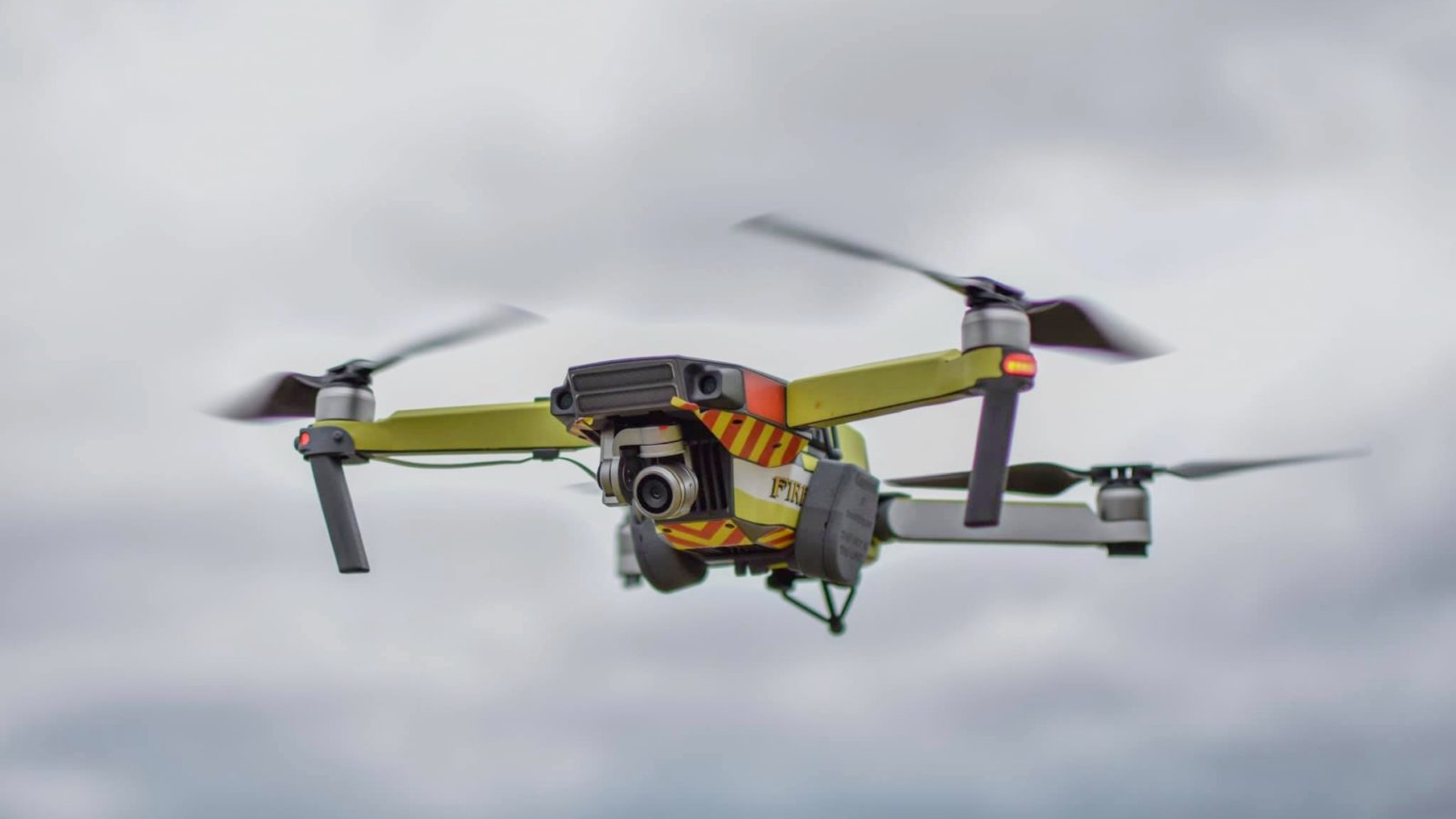 Around the world, and especially in Australia, lifeguards are using drones to spot for sharks and to deliver lifevests or personal flotation devices (PFD’s) to swimmers and surfers in need. In most of these cases larger and more expensive commercial drones are used. Not in this case, however, where creative lifeguards decided to use a regular DJI Mavic Pro. The drone is equipped with a bait release system, commonly used by fishermen, that releases the PFD when the drone reaches the swimmer or surfer in need. Basic, inexpensive and it gets the job done. Bravo!

The photos appeared in a post on Facebook and even though not much information was provided, it is not hard to imagine how this system would work. The surprising part for most people likely is the fact that a regular DJI Mavic Pro is capable and strong enough to carry a full-blown PFD to a swimmer or surfer in need. In previous examples, we have seen, PFD’s were used that would only inflate when they reach the water. The compact and deflated PFD’s pack much smaller and a lot more aerodynamic than simply hanging a full-size PFD from a drone as shown in these photos. However, in terms of costs and simplicity, this setup is probably hard to beat.

One thing to keep in mind though is that on windy days this setup may proof unusable as the drone would likely struggle and may become hard to control.

What do you think about the DJI Mavic Pro carrying a lifevest? Let us know in the comments below.