When will the DJI Smart Controller ship to US customers? 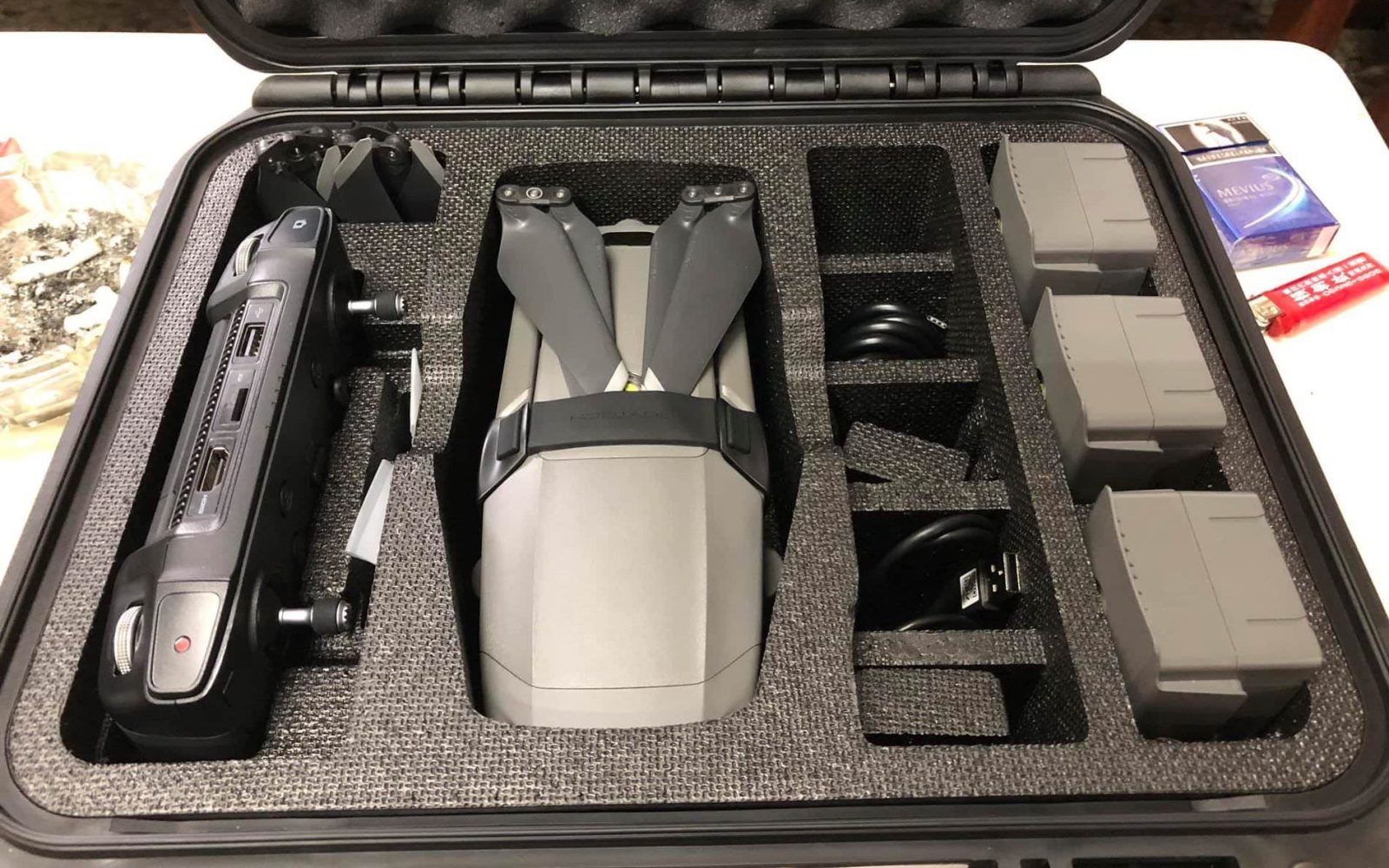 DJI Smart Controller looks great, especially in a case like this with a DJI Mavic 2 Enterprise, but when will this new device ship to customers in the US? DJI introduced the well-received, but slightly expensive, DJI Smart Controller during CES 2019. However, ever since the introduction this new device has been listed as out of stock on the US version of the DJI online store. One of our readers in Germany was able to buy the new controller online and received it yesterday. The photos in this article were taken in Asia (Taiwan) where the Smart Controller apparently has been shipping as well. The US customers though seem to have been left in the cold. What is going on here? When will DJI be able to ship their new Smart Controller to their US customers?

When will the DJI Smart Controller ship to US customers?

In this case, the delay is not caused by DJI, but by the FCC. DJI would have likely filed the Smart Controller with the FCC some time ago, but as the agency is affected by the government shutdown, the filing may not have been fully processed. At least it does not show up in the FCC online database.

According to the National Law Review, the FCC situation is as follows:

“While the FCC managed to hang on longer than some of the other agencies affected, the Commission suspended operations starting mid-day on January 3, 2019. During the suspension, some of the FCC’s filing databases remain available, but FCC staff is not working and will not be processing applications during the shutdown. According to an FCC Public Notice regarding Commission operations during the shutdown, no support will be provided for the Commission’s website, including the databases that remain available.”

So when will the DJI Smart Controller ship to the US customers?

Well, your guess is as good as mine. First, we need the government to re-open and then the FCC will probably need to work through a backlog of filings and who knows what else, before they may get to DJI’s filing. However, once the filing has been processed, I would imagine DJI will be able to ship these new controllers out quickly.

We contacted DJI to confirm whether the FCC played a role in this and a spokesperson told us that:

“US availability is dependent on the FCC at this moment.”

As we mentioned in a post earlier today, the drone industry or community has seen the consequences of the government shutdown in a number of ways and the delay in shipping of the DJI Smart Controller is one of them.

What do you think about the DJI Smart Controller? Let us know in the comments below.