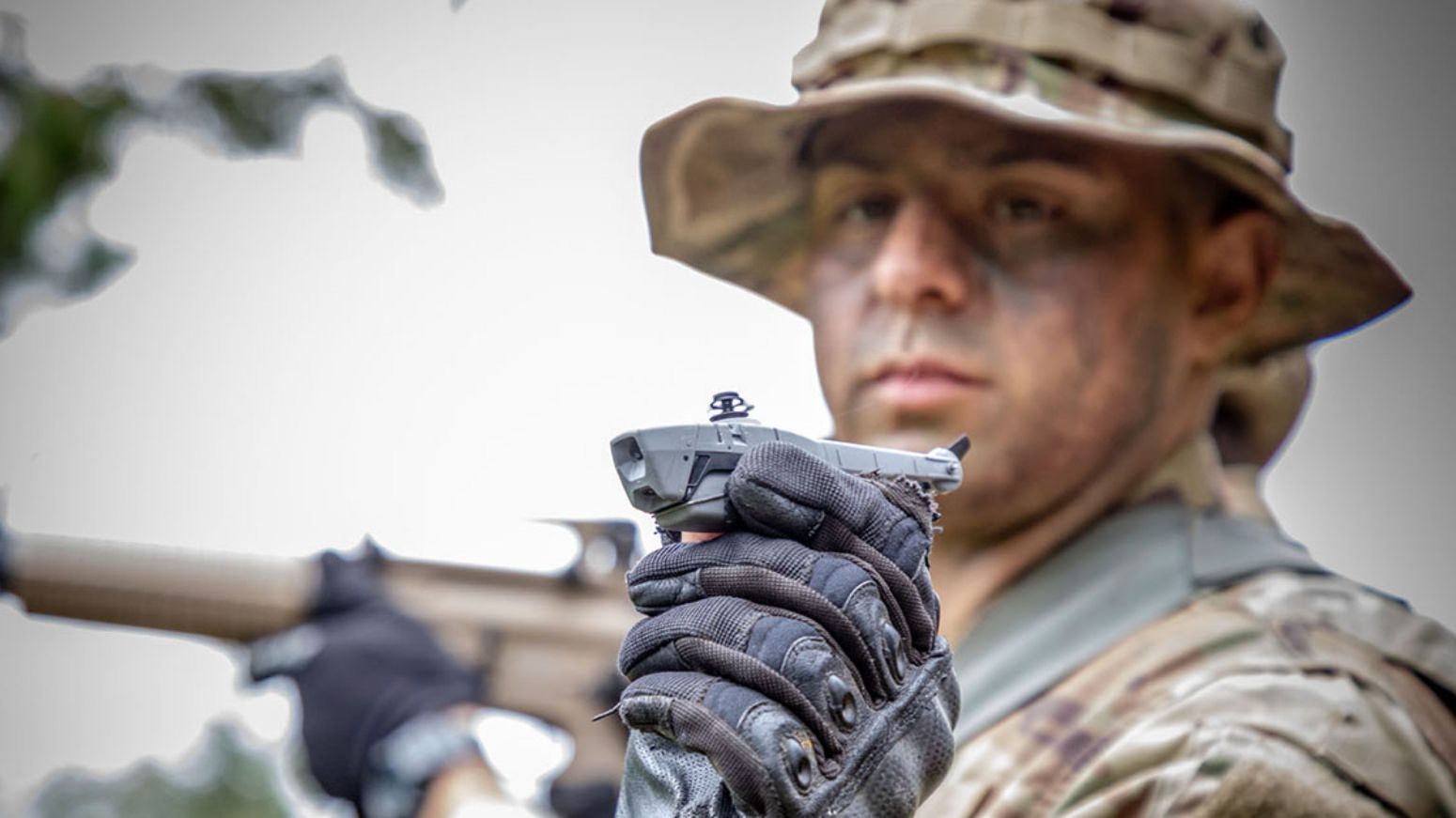 The Black Hornet PRS is the world’s smallest combat-proven nano-Unmanned Aerial System (UAS) and is currently deployed in more than 30 countries. The Black Hornet enables the warfighter to maintain situational awareness, threat detection, and surveillance no matter where the mission takes them. Equipped with electro-optical/infrared sensors and the ability to fly up to 25 minutes, the Black Hornet bridges the gap between aerial and ground-based sensors, provides the same situational awareness and threat detection capabilities as larger unmanned air and ground vehicles.

“We are honored to support the French Armed Forces’ mission with the delivery of the Black Hornet PRS and related services,” said Jim Cannon, President and CEO at FLIR Systems. “This award strengthens our partnership with the French Armed Forces and our focus on unmanned technology, an emerging area that is strategically critical to FLIR’s business.”

This program provides the expanded capability of the Black Hornet 3 for the French Armed Forces. The contract will be managed and executed by FLIR in Hvalstad, Norway. For more information about Black Hornet VRS, visit www.flir.com/blackhornet.